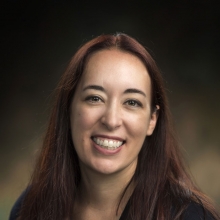 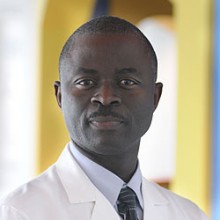 Gladstone E. Airewele, MD, MPH
Dr. Gladstone Airewele is an Associate Professor in the Department of Pediatrics at Baylor College of Medicine, and is the Director of the Global Hematology Program at Texas Children’s Cancer and Hematology Centers, Houston, Texas. He specializes in pediatric sickle cell disease. His clinical…
Phone: 832-822-4849 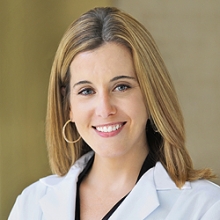 Jenny M. Despotovic, DO
Dr. Jenny Despotovic is director of the Hematology Center. Her clinical interests include: immunohematology, immune cytopenias, neonatal hematology, and platelet disorders. She is the editor of the textbook, “Immune Hematology: Diagnosis and Management of Autoimmune Cytopenias,” which was…
Phone: 832-822-4302 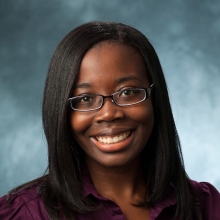 Titilope Fasipe, MD, PhD
Dr. Titilope Fasipe's goals are shaped by her desire to help children facing the hardships of a blood disorder. She is intrigued by the clinical challenges of non-malignant hematologic diseases, where in particular, patients with sickle cell disease continue to have significant co-morbid…
Phone: 832-822-4362 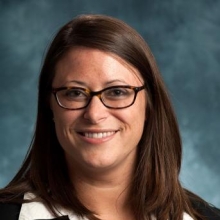 Amanda B. Grimes, MD
Dr. Amanda Grimes is a specialist in pediatric hematology-oncology. Her clinical interests include hematology and global health. She was the Chief Fellow for the Cancer and Hematology Centers at Texas Children's Hospital from 2015-2016. Board Certifications American Board of Pediatrics American…
Phone: 832-822-4217 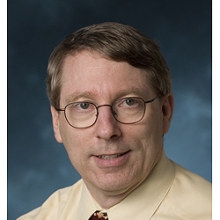 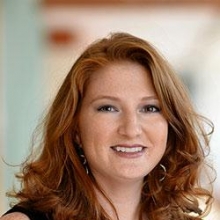 Susan E. Kirk, MSPAS, PA-C
Susan Kirk has been treating children with blood disorders for over 10 years. She is a member of the immune hematology, general hematology, and hematosis and thrombosis teams. Susan treats children with many conditions including anemias, low blood counts and bleeding and clotting disorders. She is…
Phone: 832-822-1320 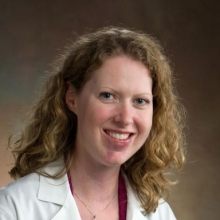 Heather Soni, APRN, MSN, CPNP
Heather Soni is a pediatric nurse practitioner for the Hemophilia and Thrombosis Program at Texas Children’s Hematology Center. She specializes in the management of anticoagulation disorders. She is board certified by the Texas Board of Nursing and the Pediatric Nursing Certification Board.
Phone: 832-822-1541 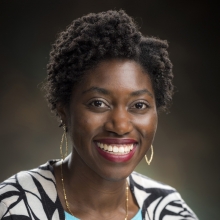 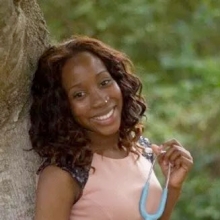 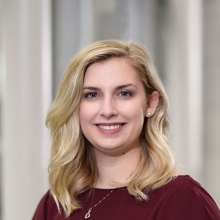