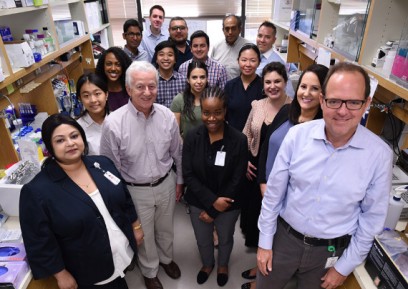 Langerhans Cell Histiocytosis (LCH) is a rare disease of white blood cells in which an overabundance of abnormal dendritic cells causes damage to the skin, bone and other organs. The disease affects both children and adults, with peak incidence occurring in children between 5 and 10 years old. The incidence in children is approximately five per million, and in adults, approximately half that.

Because LCH is rare, few physicians have experience in evaluating and treating it; patients and their families must often see physicians who do not give timely or proper evaluations and treatment.

For those affected by it, LCH is an exceptionally frightening and sometimes disabling experience. It can manifest in an alarming variety of ways: as a scaly rash that does not respond to treatment; as bone pain, headaches and severe leg pain; as severe gastrointestinal pain, vomiting, diarrhea, bleeding from the esophagus, weight loss and failure to thrive; as swelling and inflammation in the mouth, face, ears, scalp and lymph nodes; and even as mental deterioration. Although most patients with bone, skin or lymph node involvement survive, they can suffer multiple recurrences and face long-term disability. 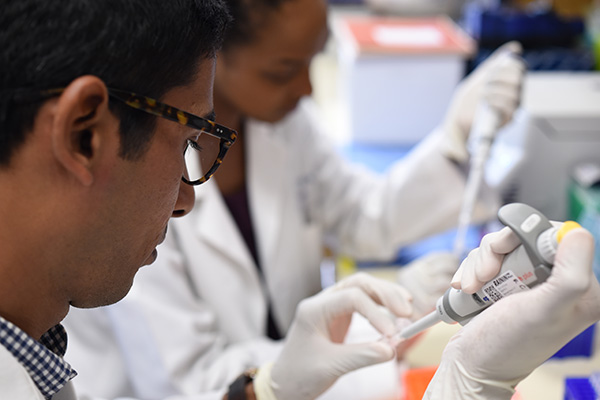 Unlike other rare white blood cell disorders, such as acute myelogenous leukemia or lymphoma, the cell of origin and causes of LCH remain unknown. Despite clinical trials conducted by the Histiocyte Society, many fundamental questions remain unanswered regarding the biology and treatment of LCH. Few significant scientific studies have even attempted to identify basic biologic characteristics of LCH. Most importantly, there have been no systematic studies of LCH that provide the fundamental knowledge essential to developing effective targeted therapies. Additionally, we lack the knowledge necessary to identify patients who, at the time of diagnosis, might require more intensive treatments.

One of the most important challenges we face is identifying those genes responsible for the development, growth and dissemination of LCH. Over the past 20 years, only a limited number of genes have been studied for their role in LCH. Most of these studies used techniques that, in retrospect, could not have yielded accurate results.

Now, using newly available, advanced technologies, we have the capability of assessing gene expression in LCH in a highly sophisticated and comprehensive manner. Data, obtained over the past two years from ongoing studies of cell-specific expression of more than 45,000 genes, have significantly changed our view of the biology of LCH. We have identified new genes important to the pathogenesis of LCH that regulate lymphocyte movement and other molecular pathways not previously associated with LCH. We are poised to use this data to further understand the genetic abnormalities that cause LCH and thus to better identify effective targets for treatment.

Advances in our understanding of LCH will help us understand the biology and treatment of the other histiocytic diseases. 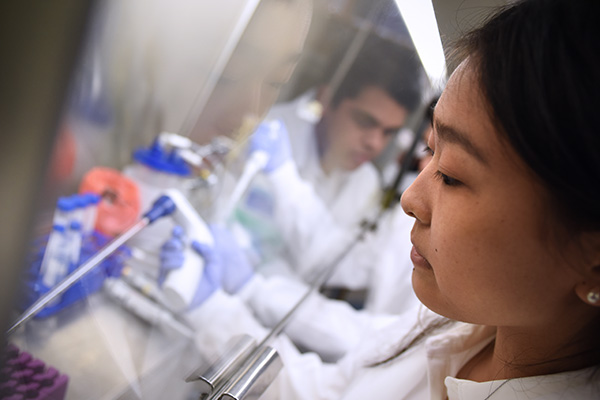 Despite decades of research, the origin of LCH remains speculative, and survival of patients with severe disease remains poor. The overall goal of the LCH Research Program at Texas Children’s Cancer Center is to comprehensively identify essential genes critical to the growth and development of LCH. By knowing the genes, we can understand the key proteins that regulate cell function and the pathways they control. This knowledge will lead to a complete understanding of how LCH lesions are formed and how they progress and, ultimately, to better treatments and a cure for this disease.

Our LCH Research Program has four main areas of endeavor: