Kangaroo Crew® brings critically ill babies and children to Texas Children's Hospital from all over the nation and Central America for expert care. 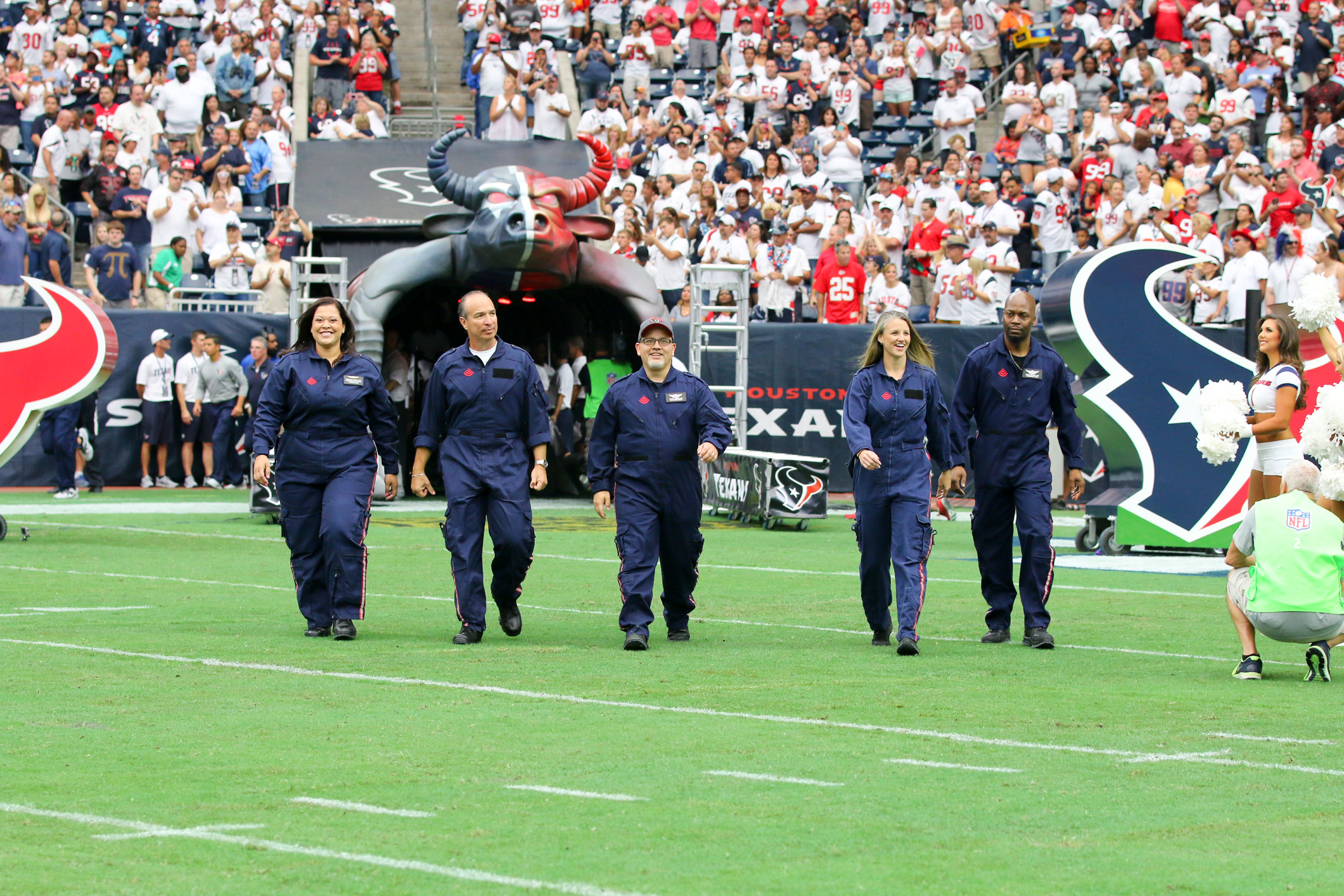 About the Kangaroo Crew®

Texas Children's Kangaroo Crew® has been transporting critically ill babies and children for more than 20 years and performs more than 1,500 critical transports a year.

Our customized Cessna airplane, put into service in 2008, transports critically ill newborn babies and children from throughout the United States and Central America. It can reach speeds up to 450 miles per hour and travel up to 1,800 miles without refueling in all types of weather.

A hop, skip and jump away from the best

When the phone rings at Kangaroo Crew's 24/7 command center, the team springs into action, consulting with the appropriate pediatric subspecialists and forming a plan of care. This quick response allows treatment to begin the moment the team picks up the patient.

Our experienced staff gives each child the best possible care by calling upon the hospital's comprehensive range of expertise, including: