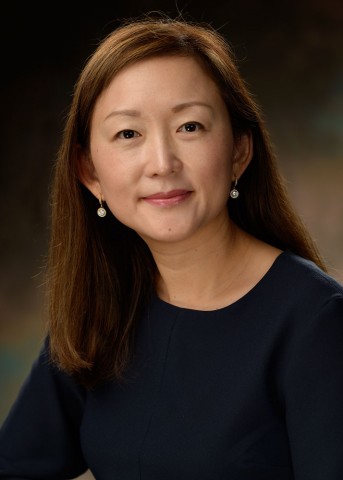 Dr. YoungNa Lee-Kim is Director of the Fellowship Program in Pediatric Hematology-Oncology at the Texas Children's Cancer and Hematology Centers. She is a clinical member of the Hematology Center and the Hemostasis and Thrombosis team, and sees patients in the Hemophilia Treatment Center. Dr. Lee-Kim's specialties include: general hematology, hemophilia, von Willebrand disease, platelet disorders, rare bleeding disorders, and thrombosis.

Dr. Lee-Kim is a member of the steering committee for the Texas Children’s Hospital Fellows College, an institutional core curriculum for all pediatric subspecialty fellows. She is also a member of the ASPHO Training Committee. She has served on the editorial boards for the American Academy of Pediatrics PREP Subspecialties for Hematology-Oncology and PREP-Self Assessments.