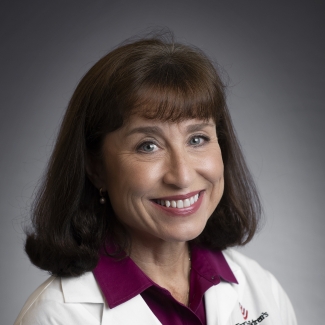 As Director of the Texas Children's Hospital Immunization Project and Director of Infant and Childhood Immunization for the Center for Vaccine Awareness and Research, Dr. Boom leads several research projects that focus on immunizations. Funded by the Centers for Disease Control and Prevention, Dr. Boom and her staff have collaborated with other pediatric hospitals to complete five years of rotavirus disease surveillance. This surveillance project examines the long-term effectiveness of rotavirus vaccines given to infants.

Related to this work, Dr. Boom and her colleagues are conducting studies to assess the indirect benefits of rotavirus vaccines to unvaccinated siblings, the role of other pathogens in pediatric gastroenteritis, and the contribution of genetics to susceptibility to norovirus infection. Working with Rachel Cunningham and Dr. Carol Baker, Dr. Boom published the book, Vaccine Preventable Disease: A Forgotten Story in 2009 and an updated edition in 2010. This book features 20 stories of children and families whose lives were dramatically impacted by illnesses that could have been prevented by immunization.

Dr. Boom and her colleagues also developed a series of exam room posters based on selected stories from the book to educate patients and families, as well as a Spanish-language version of the book, pertussis and meningitis one-page tearpads, and a short documentary film titled Facing Meningitis which demonstrates the devastating effects of meningococcal meningitis. To date, more than 125,000 books have been distributed nationwide.