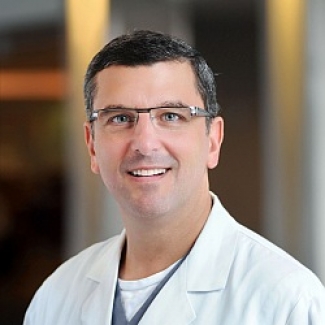 Dr. Todd Ivey graduated from Louisiana State University School of Medicine in1993 and completed his residency in Obstetrics and Gynecology in 1997 at the University of Texas Health Science Center. Dr. Ivey has been serving patients at Baylor College of Medicine since 2004. Since 2004 Dr. Ivey has been consistently ranked as one of ?Houston's Top Docs? and as a ?Texas Super Doctor?. He has received awards from the John P. McGovern Outstanding Teacher Award for Clinical Sciences, APGO (American Professor's of Gynecology and Obstetrics)/Solvay Scholar's Program Award, APGO Excellence in Teaching Award and the Horace E. Thompson Award for Excellence in Obstetrics and Gynecology just to mention a few. Dr. Ivey participates in teaching the medical students of Obstetrics and Gynecology. He presents lectures to the medical students and also participates in PBL (Problem-Based Learning Module facilitator). Dr Ivey is board certified by the American College of Obstetrics and Gynecology and is accepting new patients.