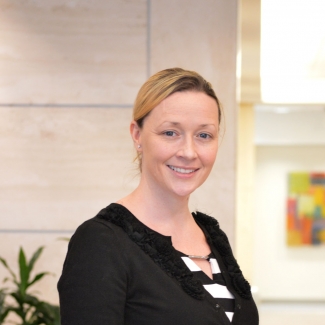 The primary interest of Dr. Bouchier-Hayes' lab is to investigate the molecular mechanisms of apoptosis and how they impact human health and disease. This focus has evolved to include the investigation of non-apoptotic functions of proteins that have long been considered to have roles in apoptosis, the caspase family of proteases. Dr. Bouchier-Hayes' research program is focused on two major areas:

The rationale for these investigations is that caspases protect from cancer and other diseases, by engaging diverse cellular mechanisms in addition to cell death, such as cell division, inflammation, and DNA repair.

Learn more about her laboratory on BCM.edu