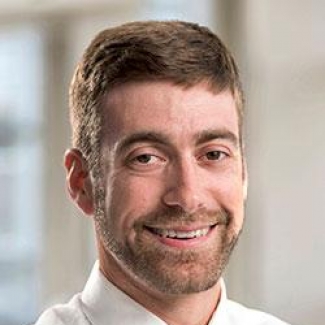 Dr. Clay Cohen is a pediatric hematologist with clinical expertise in children and adolescents with bleeding and clotting disorders. Dr. Cohen is the Director of the Hemophilia Treatment Center at Texas Children’s Hospital where he provides care for patients with hemophilia, Von Willebrand disease, platelet function disorders, and other rare bleeding disorders. The Texas Children’s Hemophilia Treatment Center provides comprehensive care to children with bleeding disorders, including evaluation and treatment by hematology-focused physical therapists, medical geneticists, social workers, nursing coordinators, and nutritionists to provide optimal care.

Dr. Cohen is also Associate Director of the Texas Children’s Young Women’s Bleeding Disorder Clinic, a combined hematology-gynecology clinic, where he evaluates patients with heavy menstrual bleeding for an underlying bleeding disorder and offers treatment for the often-resulting iron deficiency. As young women with Von Willebrand Disease often present with heavy menstrual bleeding, he can diagnose, counsel, and treat patients and their families in this combined clinic.

Dr. Cohen is a member of the Texas Children’s hemostasis and thrombosis clinical program where he offers consultation and assistance to children with serious bleeding and clotting disorders and complications on an inpatient and outpatient setting. He also enjoys clinical education and is on the American Academy of Pediatrics (AAP) Hematology/Oncology PREP Editorial Board.

He is board certified by the American Board of Pediatrics in both pediatrics and pediatric hematology/oncology.

Dr. Clay Cohen performs basic laboratory research, evaluating the role of endothelial cells and the vascular wall in coagulation. He is a member of the Hemostasis and Thrombosis (HAT) research program.