Monkeys Have Pulmonary Hypertension, Too
Food Allergy: The Layers of Protection
Reducing the Risk of Children Developing Cancer Later in Life
Does my child need to be screened for cancer?
Appendicitis
Department
Gastroenterology, Hepatology and Nutrition
Neurogastroenterology and Motility Program

The roadmap to FODMAP for children with irritable bowel syndrome (IBS) 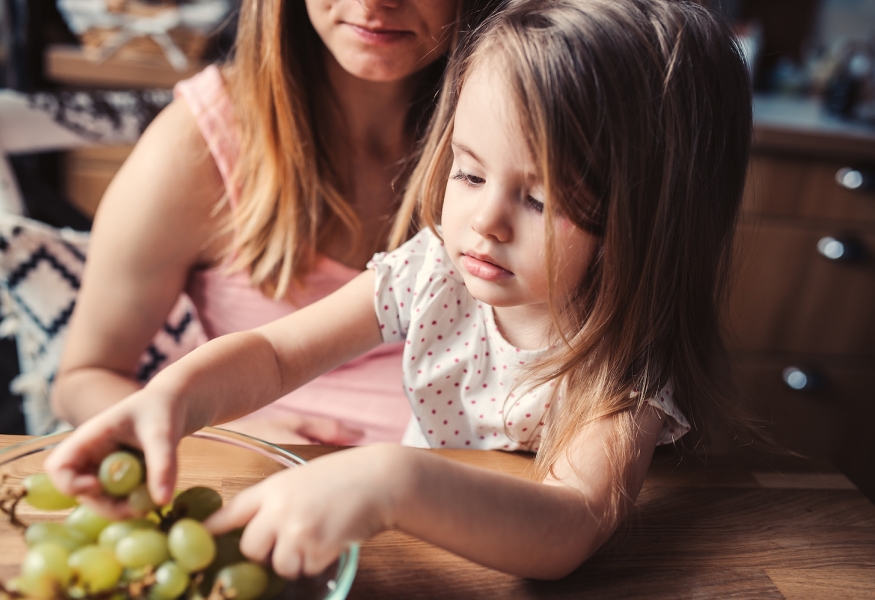 Food affects our bodies. For the vast majority of us this is positive, giving us energy and fuel throughout our day. But it can also be negative, for example if we have an intolerance (non-allergic response) to certain foods. A classic example of a food-related intolerance would be lactose intolerance – where one may develop abdominal pain, bloating and gas after drinking/eating dairy products.

Does diet matter in children with irritable bowel syndrome (IBS)?

Dietary changes can potentially be part of the solution for children with Irritable Bowel Syndrome (IBS). IBS, the most common type of chronic abdominal pain, affects up to 20 percent of schoolchildren worldwide. Children with IBS can have abdominal pain episodes, bloating, changes in bowel habits, anxiety, functional disability and depression. The majority of children with IBS feel that there are specific types of foods they eat which trigger their IBS symptoms. The most commonly perceived food culprits by children with IBS include cow’s milk, fast foods, cheese, ice cream and spicy foods.

For both children and adults with IBS, research shows a diet low in FODMAPs can be extremely beneficial. FODMAPs is an acronym coined by investigators at Monash University in Australia which stands for fermentable oligosaccharides disaccharides monosaccharides and polyols. These are carbohydrates (sugars) in food which may be poorly absorbed (hard to digest); osmotically active (draw water into the gut) and rapidly fermented (used by microorganisms in the colon to produce gas and other products). A few foods with large amounts of FODMAPs include honey, apples, onions, wheat and milk. FODMAPs can trigger IBS symptoms, leading to worsening abdominal pain, diarrhea, bloating and gas.

How do I know if a FODMAP carbohydrate is worsening my child’s IBS symptoms?

Whether one can predict if a FODMAP sugar causes symptoms in a child with IBS is still being investigated and appears to depend in part on genetics or even one’s gut microbiome (e.g., bacteria) make-up. The current general approach is to restrict all FODMAP sugars from one’s diet for several weeks with the help of a registered dietitian. If this is successful in improving symptoms, there is a re-introduction of individual FODMAP sugars to see which sugar (and how much) can be tolerated.

How effective is a low FODMAP diet?

In children with IBS it has been shown that a low FODMAP diet decreases the number of abdominal pain episodes. There is a general consensus that up to 75 percent of those with IBS who go on a low FODMAP diet significantly improve. However this means approximately 25 percent will not benefit. Low FODMAP diet studies in adults with IBS have demonstrated that there are improvements in both symptoms and other factors such as quality of life. Long-term studies are needed to understand how well a low FODMAP based diet works.

What are some important take-home points?