Rashes from amoxicillin: Is it a true allergy? 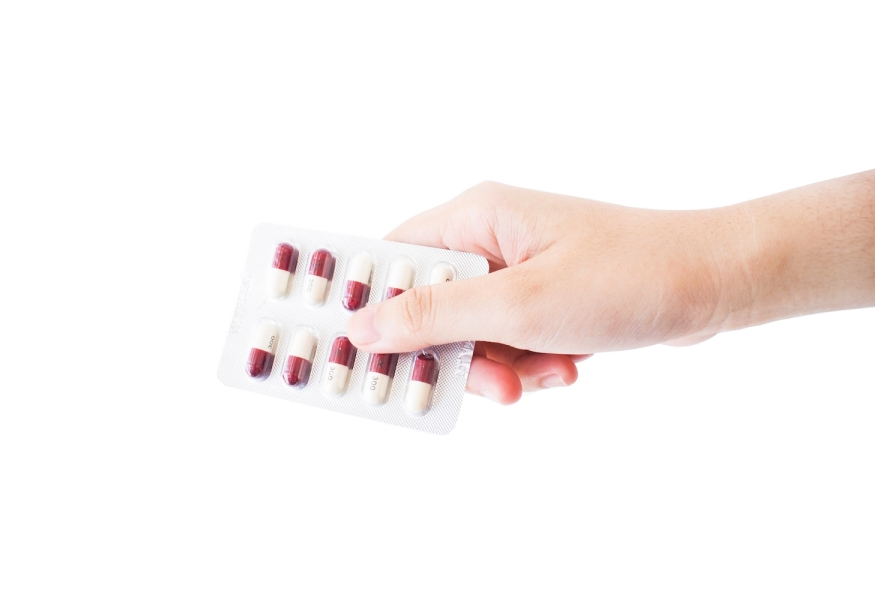 I had the pleasure of evaluating a 1-year-old female for an amoxicillin allergy. Mother shared her daughter had a cold for a week, but seemed to be getting better. She then developed a fever of 102. She was seen by her pediatrician the next day and was diagnosed with her first ear infection and started on amoxicillin twice a day.

The patient was starting to get better, but then on the fifth day she woke up with a rash all over and her mother became concerned that her daughter was having an allergic reaction. Amoxicillin was stopped and her mother has been concerned about giving her the medication ever since.

About 5 to 10 percent of children taking amoxicillin or Augmentin will develop a skin rash at some point during the course of the medication. The majority of these reactions are non-allergic, and most are caused by viruses. So, how can you tell the difference?

A non-allergic rash occurring while taking amoxicillin or Augmentin will:

Warning signs it is a true allergic reaction would be sudden onset of the rash within two hours of the first dose, any breathing or swallowing difficulty or very itchy hives.

Like the parent in the above scenario, even if you know it’s not an allergic reaction, it may still feel wrong to continue the medication or give it again in future. There are several reasons why it is better to continue using amoxicillin than stopping or changing to a different antibiotic:

If your child is on amoxicillin or Augmentin and develops a rash, always consult your pediatrician. If considered appropriate by your pediatrician, you can be evaluated by an allergist to assess if future avoidance is needed.