Monkeys Have Pulmonary Hypertension, Too
Food Allergy: The Layers of Protection
Reducing the Risk of Children Developing Cancer Later in Life
Does my child need to be screened for cancer?
Appendicitis
Department
Neuroscience Center 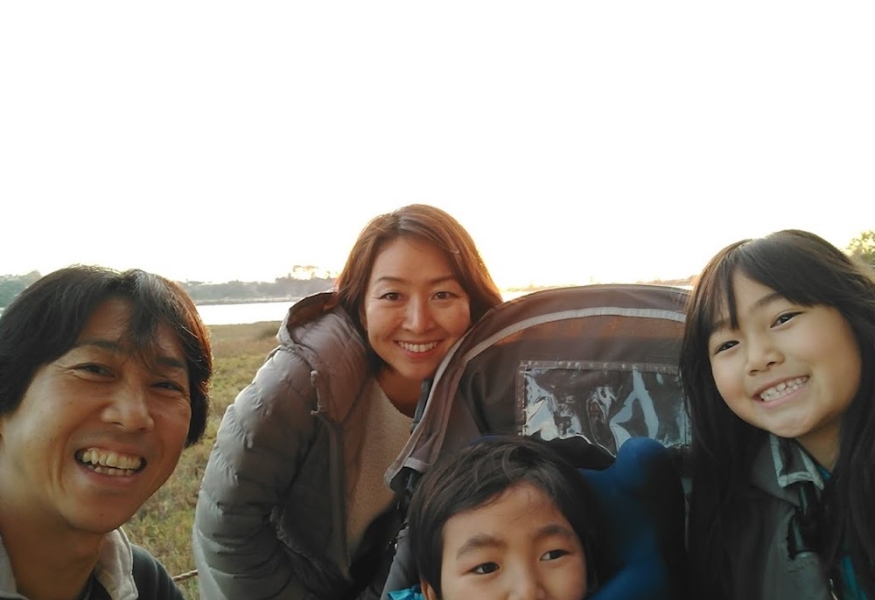 Our beloved son, Leo, just turned 10 a few months ago. He’s a happy child who always has a big smile for everyone. No wonder he is pretty popular among neighborhood kids and his schoolmates!

My wife and I are always in awe of Leo’s determination and how he faces each and every adversity with a smile. He has always been our superhero! Leo can’t walk, talk or even eat on his own, even though he was able to do all of that just about eight years ago.

Leo was a healthy baby who met all his developmental milestones until suddenly, at 2 years old, he became increasingly unsteady and unable to walk or run. At first, we thought he was going through a temporary clumsy phase. However, after a few months of watching his motor skills steadily decline, we began to get worried. We consulted a slew of specialists to find out what was wrong with him. He was put through a gamut of tests, all of which came back negative. We were at our wit’s end.

Leo’s motor and verbal skills deteriorated rapidly. By the time he was in preschool, he was in a wheelchair and his speech was slurred. He worked very hard with his gait-trainer to strengthen his muscles so he could stand and walk again. But we now know there was nothing any of us could’ve done about it. Leo has a progressive degenerative disorder caused by a mutation in a gene that scientists are just beginning to understand.

Around 5 years of age, Leo started having trouble swallowing his food. By the time he was 6, he was only able to eat very soft foods. Meal times became increasingly difficult, and his inability to eat would often leave Leo and my wife in tears. As his feeding issues continued, Leo started to lose weight and would often catch infections. Last year, we finally decided to have a gastronomy tube (G-tube) inserted. It was a difficult decision, but now we feel relieved since he’s getting the nutrition he needs.

Over the years, we received many possible diagnoses for Leo’s condition, from cerebral palsy to cerebral folate deficiency, all of which turned out to be wrong. We even took Leo to Japan for a few dozen genetic panel tests, all of which came back negative. Finally, in January 2017, we had his entire exome sequenced for the second time, which is when we learned he carried a mutant form of the IRF2BPL gene. When we first received this information, it didn’t mean much to the physicians or us since nobody knew what this gene did.

Once we had this diagnosis, I would constantly scour the internet for the latest advances on this particular gene. Our lucky break came in May of this year. I was browsing bioRxiv, an online pre-print server, where I stumbled upon a study by Drs. Hugo Bellen, Shinya Yamamoto, Michael Wangler and Paul Marcogliese – scientists at the Jan and Dan Duncan Neurological Research Institute (NRI) at Texas Children’s Hospital and Baylor College of Medicine. After years of trying to make sense of Leo’s condition, my wife and I were elated and excited at the prospect of finally learning something about this gene’s function.

The NRI team invited us to attend a scientific meeting of the Undiagnosed Diseases Network (UDN), a national federal initiative to identify genetic causes of rare and undiagnosed diseases. This invitation turned out to be a life-changing experience for our family. Not only did we get to meet NRI researchers and learn more about this gene, but we were also invited to present our perspectives as parents and primary caregivers. More importantly, UDN helped us get connected with other similarly affected families.

My family and I will be forever indebted to these researchers for taking the time to patiently explain to us their findings on IRF2BPL mutation and how it was affecting Leo’s brain. They were also kind enough to invite our family to visit their laboratories in Houston. They showed us fruit flies with reduced IRF2BPL activity and comparable decline in motor abilities – compelling and powerful evidence that change in IRF2BPL is likely the cause of Leo’s symptoms. During this visit, we were also fortunate to meet Dr. Huda Zoghbi, a world-renowned physician, neurobiologist and the director of the NRI, who infused us with optimism for Leo’s future. We feel lucky to have the support of such dedicated researchers who are working hard to find a treatment for this devastating condition.

We are at the cusp of yet another long journey to find treatment for Leo and other children like him who have IRF2BPL variants. The huge difference this time around is that we’re not alone. We feel blessed to have the support of other families and talented teams of physicians and scientists who are as passionate as we are about finding a treatment for this disorder. We, and a few other affected families, have formed a support group to raise funds for research.

For many years, I’ve chronicled Leo’s diagnostic odyssey on my personal website, His Beautiful Smiles. After meeting with NRI researchers, I realized how valuable such records are for the researchers to solve a medical mystery. So, now I’m creating a detailed online registry of IRF2BPL patients with the hope of helping researchers find a treatment sooner.

If Leo were able to run, talk and play with his friends, as he used to, it would truly be a miracle, a dream come true for our family! Finding a cure for this condition is our ultimate goal, but we know this is a rather difficult undertaking that could take several years to accomplish. At this point, any improvement in Leo’s symptoms or slowdown in his regression will be a blessing for us.