High-risk behaviors to watch for in adolescents 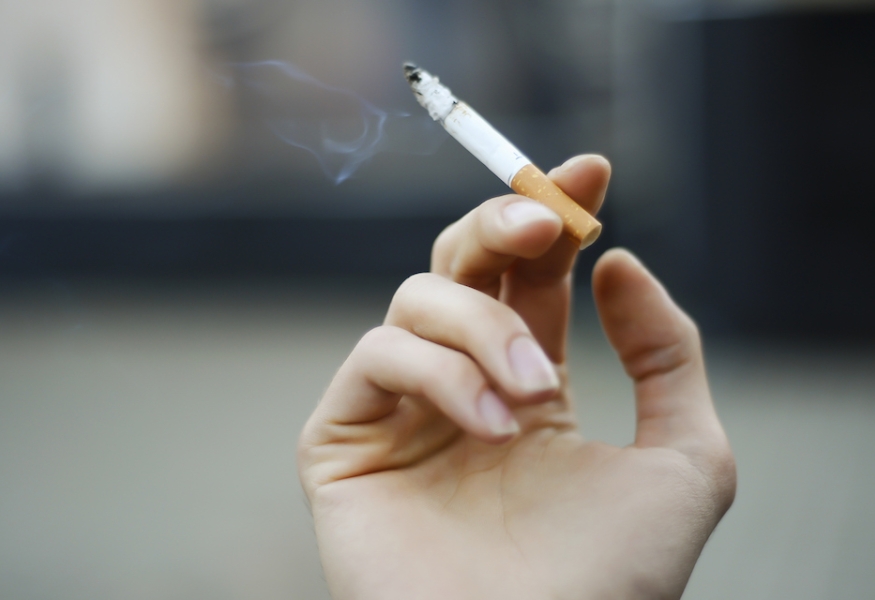 We all remember what it’s like to go through puberty and push further through adolescence. This is a time of intimate personal development and increasing independence. During the process of growing from child to adult, adolescents may make choices that could put their health and well-being at risk. The high-risk behaviors leading to these choices have the ability to shape adult behavior, and the consequences are costly to society and young people alike. Some of the most common adolescent high-risk behaviors include sexual activity, substance abuse, cigarette smoking, preventable injury and violence, including self-harm.

When adolescents become sexually active, their behaviors can often result in sexually transmitted infections (STI) and unplanned pregnancy. Many parents and their children are unaware of the risks associated with sexual activity, including the many possible infections that come along with it. Even though many STIs can be treated, the symptoms and complications from infections, such as herpes and HIV, must be managed for life. Most teenagers engaging in sexual activity aren’t using consistent birth control methods or protection, and if they are, it’s not done properly – both increasing the risk of unplanned pregnancy.

Alcohol, drugs and tobacco impact the developing brain. Usage has the ability to alter brain structure and impair decision-making abilities, even after one use. The most commonly abused substances by adolescents are alcohol and marijuana.

Risk also exists with the misusage of prescription medications and household cleaning agents. According to data, 16.8 percent of high school students have taken prescription drugs (such as OxyContin, Ritalin, Xanax) prescribed for someone other than themselves. Household items including paint thinners and glues are also often used to get high.

Tobacco use is evolving in adolescents. Parents probably initially worry about cigarettes, but today’s adolescents also use cigars, smokeless tobacco and electronic cigarettes and vaporizers.

Most adolescent injuries come from a lack of preventative measure, like using helmets, wearing seatbelts and driving sober. We’re seeing an increase in distracted driving, and data shows that 41.5 percent of teenagers have texted and/or emailed while driving.

When we start discussing violence in adolescents, most of us think of fighting and harm toward one another, but suicide and self-harm are also impacting young adults and their families. According to data, 17.7 percent of adolescents have seriously considered attempting suicide in the past year, with the rate for girls being twice as high as boys. Many admit to attempting suicide, but most don’t sustain injuries serious enough to require medical treatment. Non-suicidal self-injury refers to intentional harm to oneself including cutting, burning, scratching, hitting, etc. Adolescents often do this to release emotional pain or feel something when they’re numb.

What can parents do?

Parents can take a proactive approach to these high-risk behaviors by educating themselves first and hosting open conversations with their children about these topics.