Don't fall for these 8 myths on eating disorders 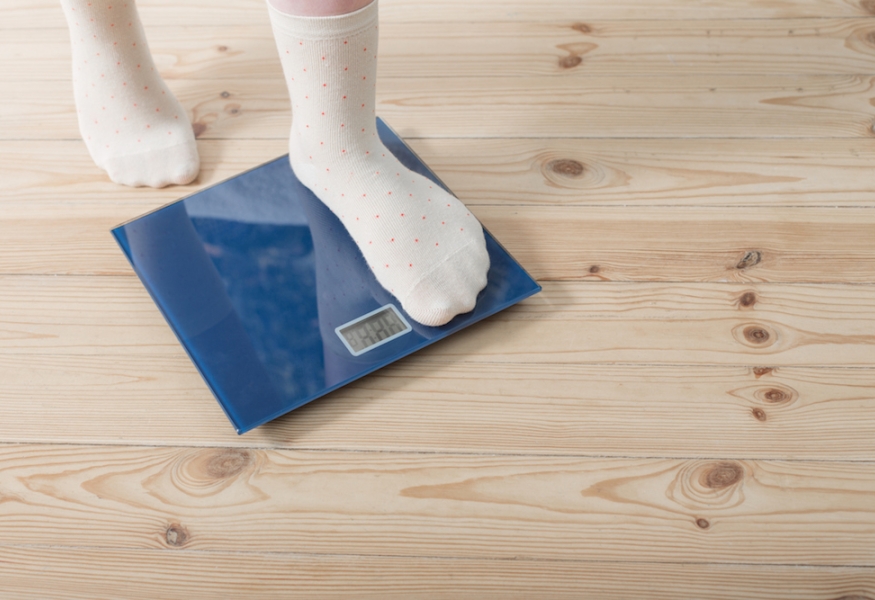 While some societal stigmas and perceived taboos surrounding mental health still exist, it’s encouraging to see how quickly awareness is growing in our culture. One particular topic we're discussing more openly is eating disorders and their impact on adolescents and teenagers, so terms like anorexia nervosa, bulimia nervosa and binge-eating disorder are becoming broadly familiar.

Myth 1: “Only girls have eating disorders.”

FACT: An eating disorder isn’t solely diagnosed based on body type or weight. Someone of average weight, or even above average weight, could be struggling with an eating disorder. It’s important to look for the behaviors, like extreme dieting, that cause medical issues, such as losing a lot of weight in a short amount of time, missed menstrual cycles and low heart rates.

FACT: Recovering from an eating disorder isn’t just about eating more or less. True recovery involves identifying the emotions behind risky behaviors and learning strategies to cope with those emotions. Many adolescents who struggle with eating disorders also suffer from sadness, withdrawal from others, trauma, anxiety, mood disorders and/or self-injurious behaviors. It’s imperative for anyone diagnosed with an eating disorder to also have a mental health provider as part of his or her treatment team, alongside a medical doctor.

FACT: There are actually several different ways to “purge.” Other indicators to be on the lookout for include over exercising, skipped meals, irregular eating patterns and use of laxatives or diet pills.

Myth 5: “My child is just a picky eater – she doesn’t have an eating disorder.”

FACT: Maybe, but extreme picky eating that interferes with normal growth and development can be an issue. Eating disorders aren’t always caused by a desire for thinness or negative body image. In some cases, an eating disorder is rooted in restricting/avoiding food for other reasons, such as difficulty consuming certain textures or fear of vomiting. If your child is avoiding entire food groups or has a fear of food, it’s a good idea to have them evaluated by a professional.

Myth 6: “My child can’t have an eating disorder, I see him eat.”

FACT: Some eating disorders, such as anorexia, don’t necessarily involve a refusal to eat. Your child may still be eating, but not enough to allow for normal growth and development or to support the level of physical activity they’re performing.

Myth 7: “My daughter is an athlete, that’s why her heart rate is low.”

FACT: While it may be true that extensive physical training can lower the resting heart rate, those below 50 are not common in most young athletes. When a body is malnourished even the heart muscle becomes weak, resulting in lower than normal heart rate. This can be dangerous and often warrants hospital admission.

Myth 8: “My child is eating healthy now, so that can’t possibly be a problem.”

FACT: We all want our children to eat well, but sudden or drastic changes in dietary habits might be problematic, especially if fear is involved with particular foods or major food groups, like carbohydrates. If your child is losing weight rapidly, suddenly becoming vegan or vegetarian or unable to enjoy social events without food anxiety, this may warrant an evaluation to ensure they’re making dietary changes in a safe and healthy way.

I’m worried about my child. What should I do now?

If you believe your child might be struggling with an eating disorder, discuss this possibility with your child’s pediatrician and/or seek a referral to Texas Children’s Adolescent Medicine team for further evaluation.