Top 10 tips for supporting your child with autism during COVID-19
Supporting your child’s development through daily mindfulness-based activities
Social distancing at home? Educational tips to help keep your kids occupied
4 tips to use when you talk to your kids about COVID-19
Protect yourself from COVID-19 by social distancing, handwashing and stopping smoking and vaping 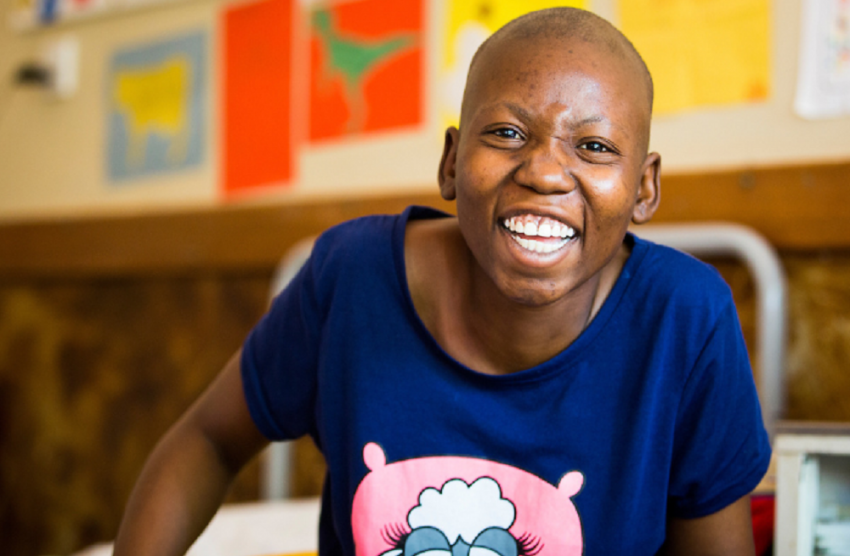 No family in the world should have to navigate their child’s cancer journey alone.

Yesterday marked World Cancer Day, a global event set to unite the world’s population in the fight against cancer. It aims to save millions of preventable deaths each year by raising awareness and education about cancer, pressing governments and individuals across the world to take action. Currently, 8.8 million people die from cancer worldwide every year, out of which, 4 million people die prematurely.

“People in villages do not know about cancer. We need to tell them it can be treated,” one parent of a cancer patient in Uganda remarked as he reflected on his desire to advocate for children with cancer.

In August 2017, Global Hematology-Oncology Pediatric Excellence (HOPE) Uganda hosted its first annual Childhood Cancer Long-Term Survivor’s Day, which included a ceremony to celebrate and recognize childhood cancer survivors and to honor children who had lost their battles with cancer over the past year. Children and their families gathered for a day-long event that included speeches, games, cake and a memorial ceremony. Over 150 cancer survivors and their families attended the event.

One of the unintended outcomes of this celebration was the organic formation of a support and advocacy group for parents of children with cancer. This group was comprised of parents who had attended the festivities with their children and realized they had a lot in common with, and a lot to learn from, one another. Prior to this day, there was no formal support or advocacy group in Uganda for parents of children with cancer. The group quickly met to elect a leadership committee and develop an action plan shortly after this inaugural event. All parents united with hopes to challenge the existing myths and misconceptions about childhood cancer and to create mass awareness regarding its treatability. This group of engaged parents envisioned a plan involving a dual role both supporting and counseling other families beginning their cancer journey and educating their communities about childhood cancer.

As the Global HOPE division director for community outreach and advocacy, and as part of a needs assessment, I led focus group discussions with parents of cancer patients in Uganda, Malawi, and Botswana. Findings revealed that parents of children with cancer are often met with extreme criticism from community members who believe treatment is futile, as cancer is commonly perceived as a death sentence, or that their child’s cancer was caused by bewitching. Parents recounted stories of their long and complex struggles through the health system until their child was accurately diagnosed and appropriately referred. These delays contribute to the late stage of presentation in many children with cancer, which in hand contributes to higher mortality rates in this population. Parents also reported the financial burdens of their cancer journey as a major challenge, and expressed interest in supporting one another with income generation activities. In addition to coming to terms with and understanding their child’s diagnosis and treatment plan, many of the obstacles faced by these parents are compounded by poverty, long and difficult journeys to the hospital and scrutiny from their communities who may bolster many myths and misconceptions about cancer.

At the Uganda Cancer Institute, where Global HOPE physicians currently practice, many hope to establish more parent-led counseling and support groups. The role of these groups would be to help families understand their child’s diagnosis and clinical treatment plans. To reach the broader community, these support groups intend to assist in the training of community health workers who will aid in advising community members about the early warning signs of cancer, hopefully increasing rates of early diagnosis as a result.

Parent support groups can provide opportunities for emotional connection and support, exchange of practical advice and springboards for action and advocacy. The newly-formed parent support group in Uganda is eager for information and training so they can help other children and parents who are beginning their cancer journey and spread awareness of childhood cancer in their home communities.

Our Global HOPE team is excited to build upon the capacity of these indigenous parent support groups, which will provide psychosocial support mechanisms for these families and ultimately engage them in community mobilization and awareness-raising.

Global Hematology-Oncology Pediatric Excellence (HOPE) is focused on building long-term capacity to treat and dramatically improve the prognosis for children with cancer and blood disorders in sub-Saharan Africa. Global HOPE was founded by Texas Children’s Cancer and Hematology Centers, one of the largest pediatric cancer and hematology centers in the United States. 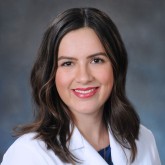 Dr. Heather Haq is an assistant professor in the Department of Pediatrics at Baylor College of Medicine and directs the Community Outreach and Advocacy division of the Global Hematology Oncology Pediatric Excellence (HOPE) program. She also cares for children as a pediatric hospitalist at Texas...