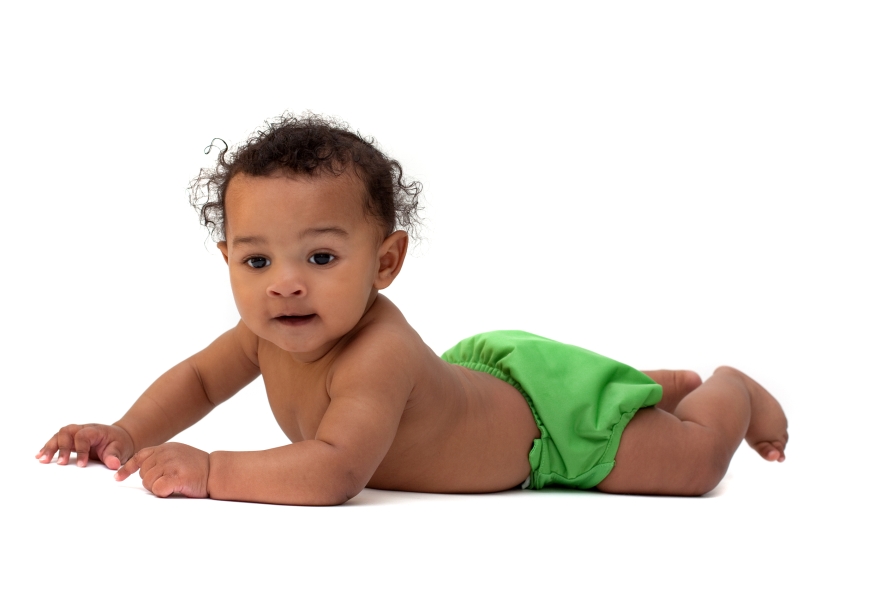 According to the American Academy of Pediatrics, diaper choice has been complicated in recent years by the debate of the environmental effects of diapers. While much of the discussion has centered on the effects disposable diapers have on landfill space, a number of scientific studies found that both cloth and disposable diapers have environmental effects. These impacts include raw material and energy usage, air and water pollution, and waste disposal. Disposable diapers add 1-2% to municipal solid waste, while cloth diapers use more energy and water in laundering, and contribute to air and water pollution. In the end, it is up to individuals to make their own decisions about diaper type based on their own concerns and needs.

Why are cloth diapers making a huge comeback?

The desire to go “green,” to stop using plastic, is due to concerns regarding the environmental impact of plastic. With social media, a belief held by a few can rapidly escalate into a community-wide standard.

What are the pros and cons of using cloth diapers?

Some pros of using cloth diapers include environmental considerations (less disposal of plastic) and the potential decreased chance of irritation for baby.

Why might some parents not want to use cloth diapers?

While there is no specific contraindications to the use of cloth diapers, considerations around proper fit, appropriate cleaning and hygiene, and vigilance in maintaining dry diapers may help guide one’s decision to use cloth diapers.

In the end, it is up to parents to make their own decisions about diaper type based on their own concerns and baby's needs.