Button batteries: The hidden dangers and what you can do to keep your kids safe
My personal journey with CHD sparked my interest in pursuing cardiovascular research
Give it a shot: Strategies for helping your child make a vaccine comfort plan
Physician Assistant Week: Caring for a young heart patient who beat the odds
What to pack in your child’s back-to-school lunchbox 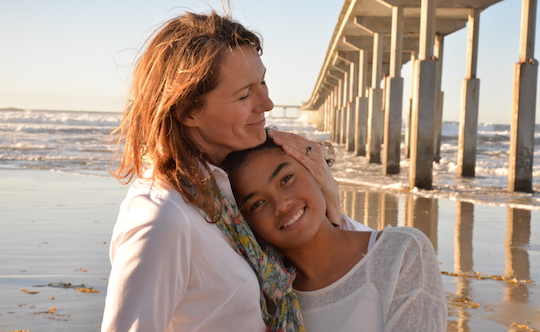 As the parent of a child with a rare disorder, you quickly realize there are a lot of ups and downs. Often, the lowest lows are when the “experts” tell you “there is nothing more you can do for you child.” One of our challenges has been to find those experts willing to push the envelope and find answers.

In 2014, our daughter Maya was diagnosed with Atypical TPP1 Deficiency (aka SCAR 7). At the time of her diagnosis, she was the eighth reported case in the world.

SCAR 7 is a disorder caused by mutations to the TPP1 gene (mutations to this same gene causes late infantile batten disease (CLN2)). This gene is responsible for producing a lysosomal enzyme called TPP1, which helps recycle waste materials in the cell.

Today, while Maya’s mind is still strong, she can’t walk without assistance. Her speech is slurred. We know the cells in her brain and major organs are slowly dying. 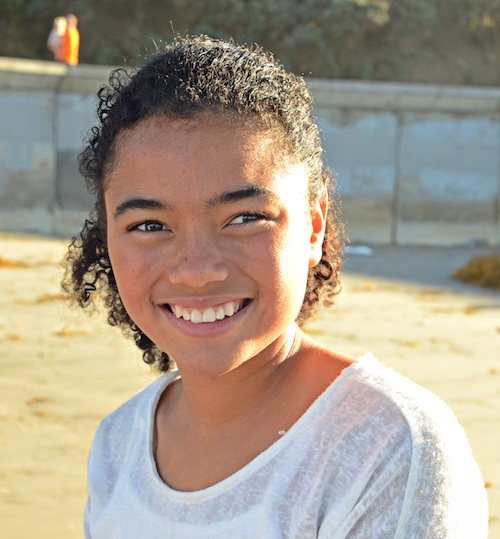 To find a meaningful treatment for SCAR 7, we cast a wide net, including working with Maya’s neurologists to publish an article in The Journal of Neurology. We forwarded copies of the article to every researcher and medical professional who has helped us over the last couple of years. It was a wide net, but we had to try.

Of the many responses and words of continued support, one specific person wrote back and said "Come visit us in Houston. We would like to discuss our research with you and your family."

That person was Dr. Huda Zoghbi, director of the Jan and Dan Duncan Neurological Institute (NRI) at Texas Children's Hospital. She is one of those living legends in the rare disease community, not just because of her many accomplishments, but because she is one of the most compassionate people you will ever meet.

We spent an unbelievable amount of time with Dr. Zoghbi and her colleague, Dr. Marco Sardiello, learning about the lysosome and the "master switch" which plays such an important role in the lysosome’s function. It felt like a Ph.D. level education in biology.

In May 2016, the NRI announced the commencement of a new project to explore treatments for Maya’s disease, SCAR 7.

We have also kicked off a social media campaign to raise awareness about SCAR 7. The campaign is centered around the hashtag #FightingForMaya. More information can be found at www.fightingformaya.com.

While we know there is still a long journey ahead of us, we are eternally thankful for the team at the NRI who are willing to push the envelope for this neglected rare disease community.