In the spring of 2009, as we were packing up to visit my family in Waco, Texas, I noticed my son, Grant, had a very bloated and hard stomach. I sensed something was wrong, but thought the conditions would simply go away naturally. The trip to North Texas went along as planned. However, when his distended stomach remained for days and was accompanied by a low grade fever, my wife, Melanie, and I immediately took him to the emergency room. Following extensive tests and scans, physicians discovered anemia, an alarmingly low platelet count and an inflamed spleen. In addition, it was my own father, a pathologist, who examined the cells and immediately knew the grim diagnosis of leukemia for his grandson. The feeling of helplessness was overwhelming. We immediately packed up the family to travel back home to Houston and Texas Children’s Hospital. 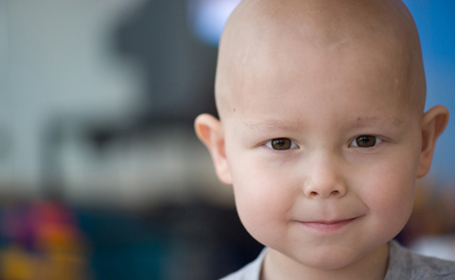 On May 24, 2009, after additional tests, transfusions and a bone marrow biopsy, my precious, 2-year-old Grant began his fight against Philadelphia Chromosome Positive Acute Lymphoblastic Leukemia, a condition in which less than 50% of those inflicted survive. This abnormality is the result of a translocation between chromosomes 9 and 22, which leads to cancer of the white blood cells as they continuously multiply in the bone marrow.

Following diagnosis, Grant began a grueling 32 months of chemotherapy treatment at Texas Children’s Cancer Center. The treatment was debilitating and caused him to suffer from neuromuscular side effects, losing his ability to walk, talk or even sit up on his own. It was an arduous path, but he continued fighting. With assistance of multiple therapies, the support of family and friends, the clinical trial of a drug, Gleevec®, and the expertise and care of our medical team, he gradually recovered. Finally, Grant received his last chemotherapy in early August 2012. 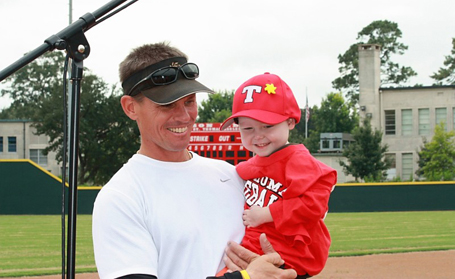 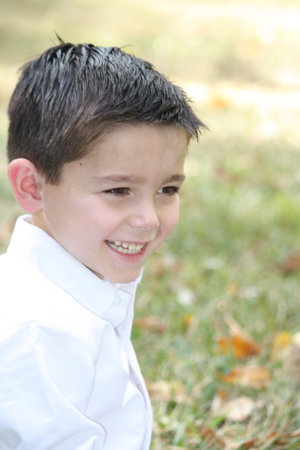