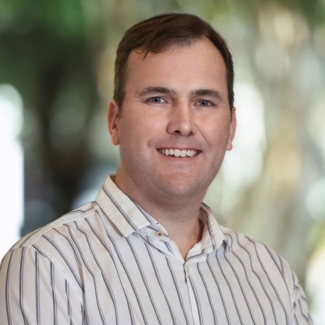 His laboratory seeks to identify novel genetic variants that are associated with disease severity of sickle cell anemia. The laboratory utilizes state-of-the art molecular biology techniques to decipher the molecular pathways that are involved.