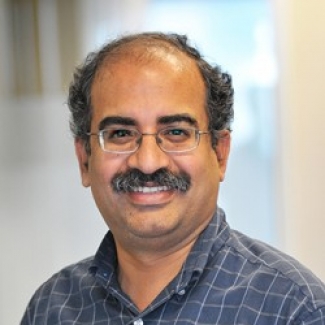 Holding sister chromatids together, or cohesion, is accomplished by a multi-protein complex called cohesin. Cohesin is a tripartite ring containing SMC1a, SMC3, RAD21, and the peripheral subunit SCC3 in yeast that in vertebrates including humans exists as two closely related functional paralogs: the abundant SA2 (STAG2) and the less abundant SA1 (STAG1) (See Figure above).

There are two types of cohesin rings with either peripheral SA1 or SA2 subunits. SA1/2 plays an important role in tethering the two cohesin rings, entrapping one chromatid each in a handcuff configuration for chromosomal cohesion via interaction with two Rad21 molecules. It is thought that in the absence of one SA subunit, the paralog subunit compensates for cohesin function.

At different stages during the cell cycle, several other proteins also dynamically associate with cohesin and regulate both cohesion and separation of sister chromatids.

Cohesin is loaded onto the chromatin in late telophase in vertebrates, which is dependent on two proteins, Scc2/Mau-2 and Scc4/Nipped-B/NIPBL, referred to as the 'Kollerin' complex. Once loaded onto chromatin, cohesin undergoes acetylation on Smc3 in S-phase, which establishes cohesion between the sister chromatids. In early mitosis in vertebrates, cohesin is removed from chromosomal arms following phosphorylation of the cohesin component SA2, leaving behind a small pool of cohesins at the centromeres.

At the metaphase-to-anaphase transition, the endopeptidase separase, encoded by the ESPL1 gene, cleaves centromeric Rad21 to separate the sister chromatids. Apart from its canonical function of sister-chromatid cohesion and separation, cohesin also has been shown to be responsible for transcriptional regulation, DNA double-strand break repair, chromosome architecture and rearrangement, and DNA replication. 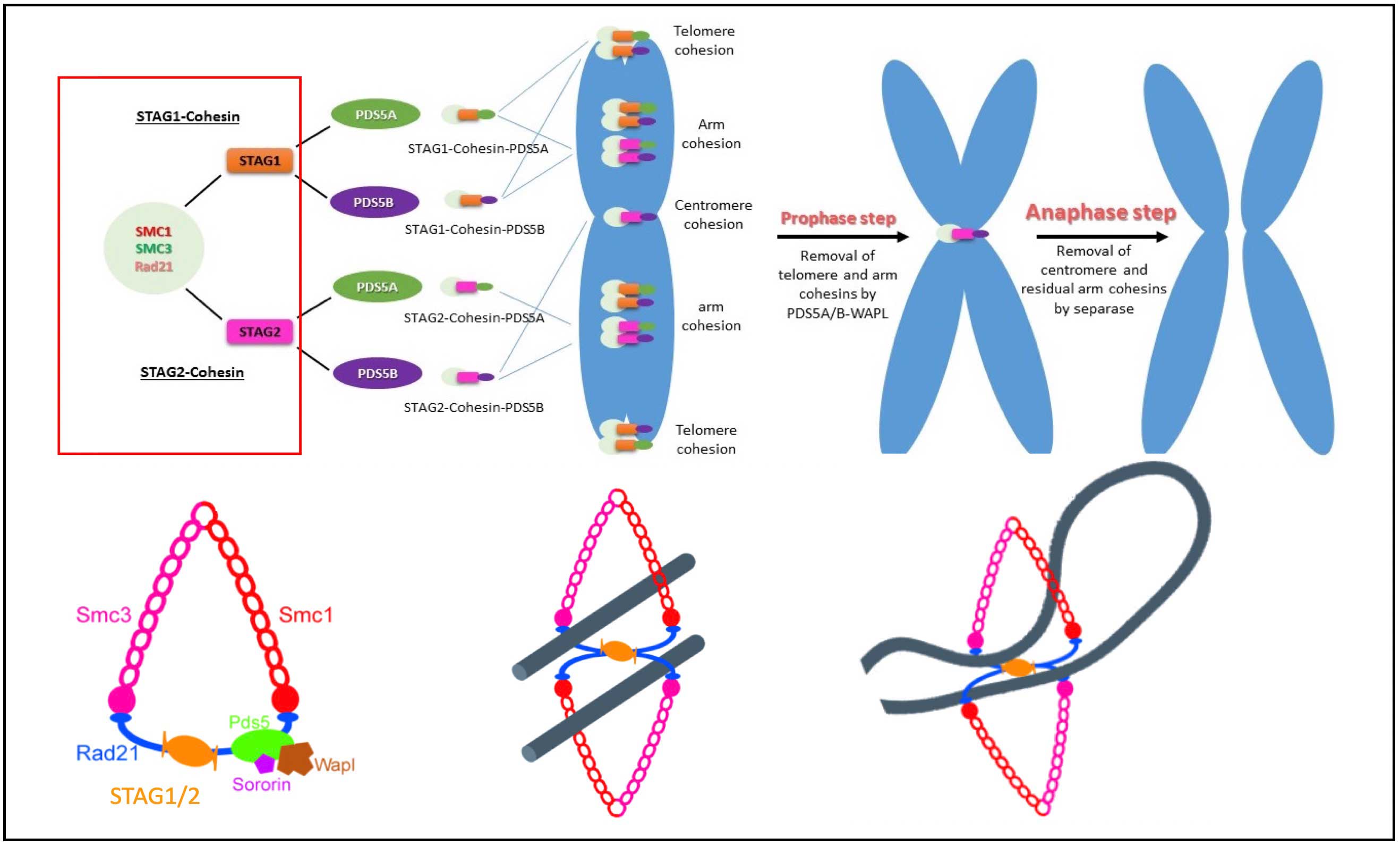 Professor Pati and his colleagues have been working on cohesin and separase proteins, and their roles in cancer for over two decades. They were the first to provide experimental evidence for a two-ring handcuff model of cohesin in human cells over the single ring embrace model. They first reported the role of separase, a cohesin protease, as an oncogene and inducer of aneuploidy, and overexpression of separase protein in multiple human cancers. They were also first to identify an enzymatic inhibitor of separase called Sepin-1 and have systematically investigated the effect of separase inhibitors in targeting human tumors using mouse models. Their studies have established separase and other cohesin complex proteins as emerging targets for therapy.

The long-term goal of the Pati laboratory is to further advance their understanding of the underlying biology of cohesin and separase in human malignancies, and to translate their discoveries from basic research into clinical applications.

The current goals of Dr. Debananda Pati's laboratory are to:

The current ongoing projects in the Pati laboratory are: