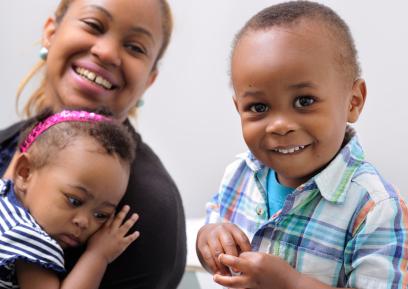 Caused by infections and/or a blockage of blood flow to the chest and lungs, acute chest syndrome (ACS) is a complication in sickle cell patients that can result in lung injury, breathing difficulty, low oxygen to the rest of the body and possibly also death. ACS is one of the most common causes of hospitalization for children with sickle cell disease and is the root cause for more than 25% of premature deaths in sickle cell disease.

How common is acute chest syndrome in children with sickle cell disease?

About half of all children with sickle cell disease will have at least one episode of ACS. In addition, children who have ACS tend to have repeated attacks.

What are the symptoms of ACS?

Some warning signs of ACS are:

Why should I worry about ACS?

Because ACS can create a dangerous shortage of oxygen to important parts of the body such as the lungs, brain, ears, kidneys and other vital organs, it has the potential to cause great damage or become fatal. The damage to these organs may result in permanent problems with speaking, walking, learning and other day-to-day functions.

What should I do if I suspect my child has ACS?

Get medical help right away if you think that your child is having ACS. Immediate treatment can reduce the risk of damage to vital organs of the body. Delayed treatment can cause great damage or possibly death.

How does my child’s doctor diagnose ACS?

Your doctor will examine your child externally as well as use a stethoscope to listen for breathing difficulty. The doctor will also check your child’s oxygen levels in his or her blood, run blood tests and take X-rays to make a diagnosis.

What is the treatment for children with ACS?

ACS usually requires hospital admission so that your child can be watched closely. Treatment includes antibiotics, oxygen, breathing exercises and blood transfusion. In very severe forms of this disease, a patient will be put on a respirator (a machine to help him or her breathe). In addition, severe cases may require a blood transfusion using a pheresis machine to replace sickle cell blood with non-sickle cell blood.

What should I do after my child has recovered from an episode of ACS?

Ask your doctor if a preventative medicine such as hydroxyurea is suitable for your child and whether your child should see a lung specialist. Children who have repeated episodes of ACS are candidates for a bone marrow transplant to cure sickle cell disease.

Can ACS be prevented?

The risk of ACS can be reduced by the following: 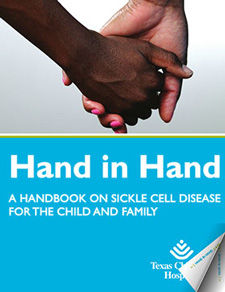