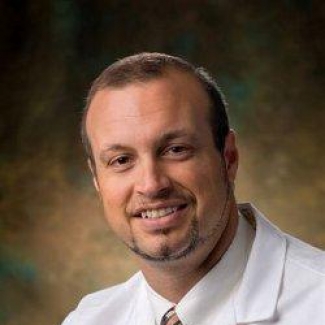 Ryan is the Chief of the Wound Care Center and the Program Director of the Texas Children’s Hospital Pediatric Surgery Physician Assistant Fellowship program – the first program of its kind in the country. Ryan graduated from the University of South Alabama in 1999 with a B.S. in Biology and Chemistry, graduating cum laude. Subsequently, he received his Master’s degree in Physician Assistant Studies from the University of Florida in 2001. He has received numerous academic awards and honors including becoming Texas Children's Hospital Physician Assistant of the Year in 2012 and most recently becoming a graduate of Texas Children's Hospital Research Scholars Program. Ryan recently received his doctorate degree in Public Health and Leadership from the University of Texas Health Science Center at Houston.