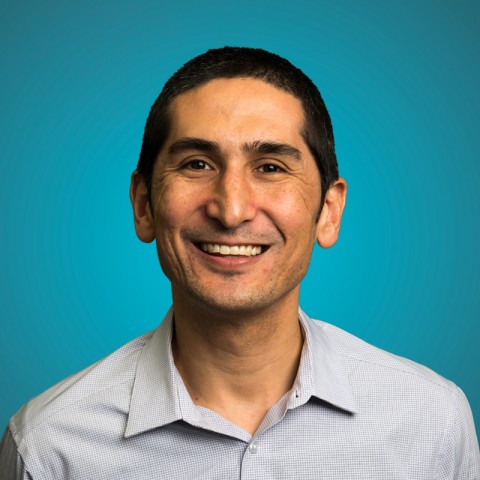 With over ten years of experience caring for children and adolescents with cancer, Dr. Nader Kim El-Mallawany’s clinical niche is rooted in lymphomas/lymphoproliferative disorders, HIV-related malignancies (particularly Kaposi sarcoma), and the treatment of childhood cancer in low-income countries.

Dr. El-Mallawany is a member of the Lymphoma and Histiocytosis Team at the Texas Children’s Cancer and Hematology Centers with special interest in mature B-cell non-Hodgkin lymphomas (NHL), Epstein-Barr virus-associated lymphomas/lymphoproliferative disorders, as well as the rare NHL of childhood and adolescence. Over the years, his clinical research in lymphoma has focused on the role of viruses in the pathogenesis of lymphomas as well as the development of chemoimmunotherapy protocols for mature B-cell non-Hodgkin lymphomas.

He is also a member of the Global HOPE (Hematology-Oncology Pediatric Excellence) program, having spent four years working at the Baylor International Pediatric AIDS Initiative (BIPAI) Clinical Centre of Excellence and Kamuzu Central Hospital (KCH) in Malawi’s capital city, Lilongwe. During his time there, he pioneered the establishment of a comprehensive pediatric hematology/oncology treatment and care program at KCH, the referral hospital that serves nearly half of Malawi’s population of 15 million people. He also developed one of the world’s largest pediatric HIV-related malignancy programs at the BIPAI clinic, which has cared for over 200 children and adolescents with Kaposi sarcoma (KS) over the past decade.

Through his extensive clinical efforts in Malawi, Dr. El-Mallawany developed a research focus on pediatric KS, endemic Burkitt lymphoma, as well as the overall approach to treating childhood cancer and blood disorders in low-income settings. His work has helped define the unique clinical features that differentiate pediatric KS from adult disease and established evidence-based guidelines to develop risk-stratified and response-adapted treatment protocols for both pediatric KS and Burkitt lymphoma in endemic regions of sub-Saharan Africa. More recently, his research has expanded to characterize the biological underpinnings of pediatric KS linked with the causative virus, human herpesvirus-8. His ultimate career goal is to help bridge the massive disparity gap in curative outcomes for childhood cancer that unfortunately still prevails worldwide.