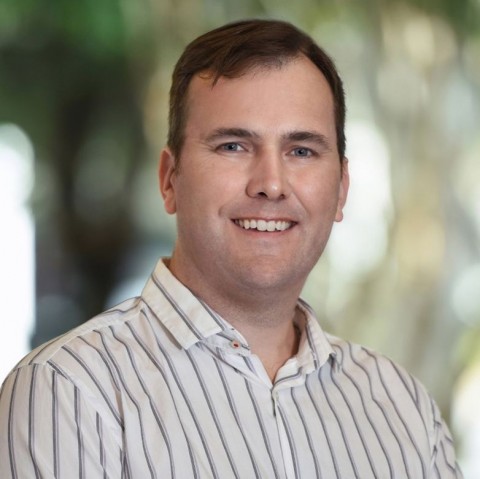 Visit his profile on BCM.edu