Why Choose Us | Texas Children's Hospital 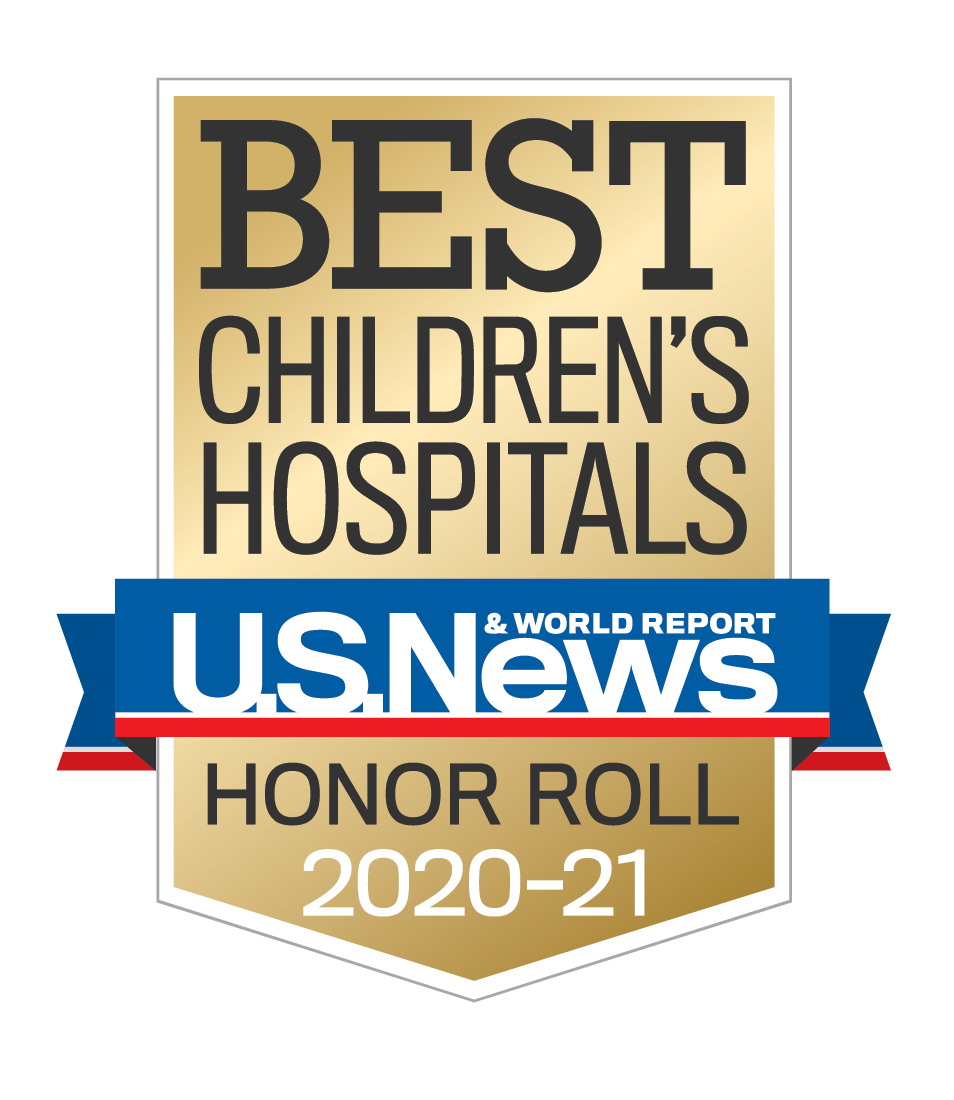 Texas Children's Hospital, located in Houston, Texas, is a not-for-profit organization whose mission is to create a healthier future for children and women throughout our global community by leading in patient care, education and research.

We are proud to be consistently ranked among the top children’s hospitals in the nation. The 2020-21 edition of Best Children’s Hospitals by U.S. News & World Report ranked Texas Children’s Hospital fourth* in the country among nearly 200 pediatric centers.

Texas Children’s is one of only 10 children’s hospitals across the country to achieve the Honor Roll designation, and the only nationally-ranked hospital in Texas. With the incredible partnership of academic affiliate Baylor College of Medicine, Texas Children’s continues to be a preeminent resource for health and hope to children and their families.

We are honored to be the best place in the country for children in need of pediatric cardiology and heart surgery, as well as pulmonary care. Additionally, we’re proud to have top 10 rankings in all 10 recognized specialties. 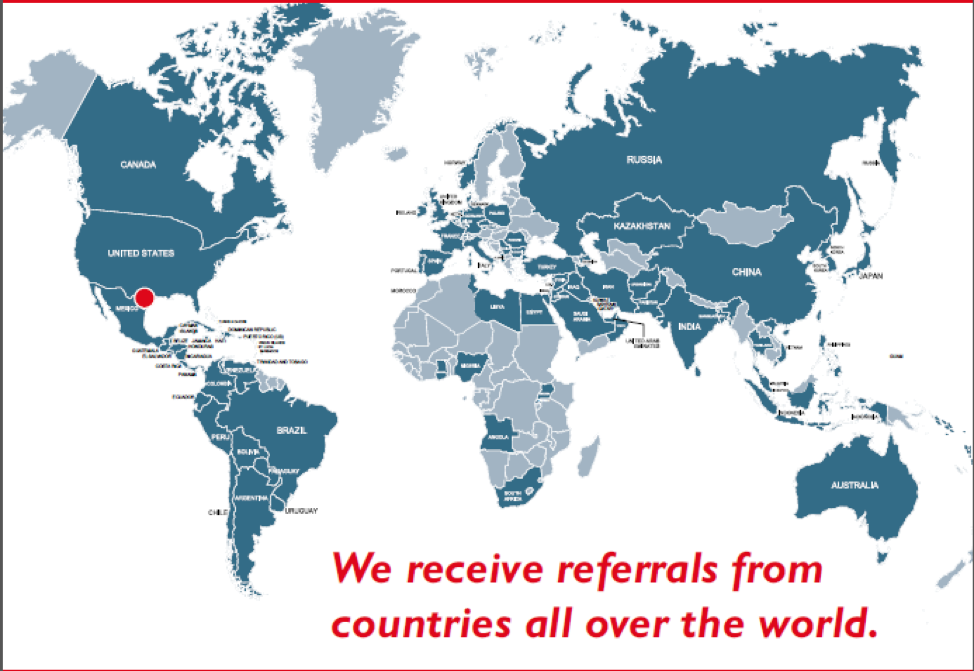 Travel to Houston is convenient, with Bush Intercontinental Airport (IAH) ranked third in the U.S. for most scheduled nonstop destinations, including nonstop service to more than 70 international destinations. Houston is the primary gateway to Latin America, and #1 in the nation in the number of weekly nonstop flights to Mexico.

With nearly 30 destinations in Mexico, IAH offers service to more Mexican destinations than any other US airport.

Learn more about what makes Houston such a great and affordable city for families, and a cosmopolitan travel destination.