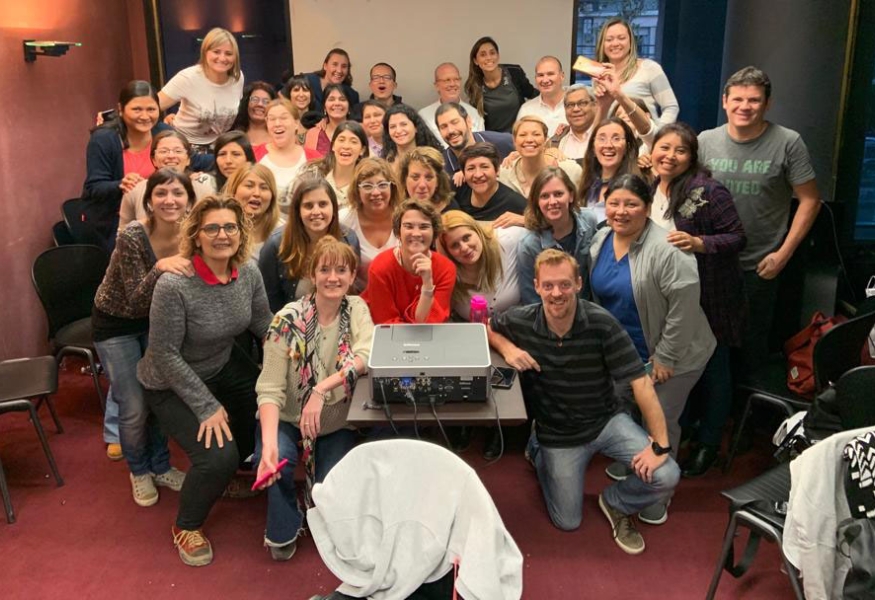 Developing a successful ECMO program is a complex, resource-intensive undertaking, requiring distinct but overlapping clinical and administrative expertise. If tackled in a piecemeal fashion, early patients may die and the program may be deemed a failure and shuttered. Successful initiation of an ECMO program requires the identification, support, training and ongoing practice of an expert team. Team members must learn to identify good candidate patients, cannulate them safely, manage complications and emergencies that arise while on ECMO, and remove them from ECMO when they have improved sufficiently to be supported by more conventional means.

For new teams starting an ECMO program at their institutions, members of the Texas Children’s ECMO team, together with colleagues from Colombia and Costa Rica, have developed a training course designed to teach new teams in Latin America basic and intermediate concepts of ECMO physiology, patient selection and management, and program administration, using lectures, problem-based learning, high-fidelity simulation with pre- and post-testing. The course aims to break down traditional barriers between physicians, nurses, respiratory therapists and perfusionists, emphasizing and modeling mutual respect and teamwork.

Our program is unique for 4 reasons.

In addition to the full 4-day courses, members of this same team have conducted shorter, 1-day ECMO workshops at different subspecialty conferences in Latin America or with large Latin American audiences, including ones in San Miguel de Allende and Puebla (Mexico) and at upcoming conferences in Mexico City, Houston, and Lima (Peru).

ECMO course taught in Medellín, Colombia at the Clínica Cardiovid