Is your teen getting enough sleep? 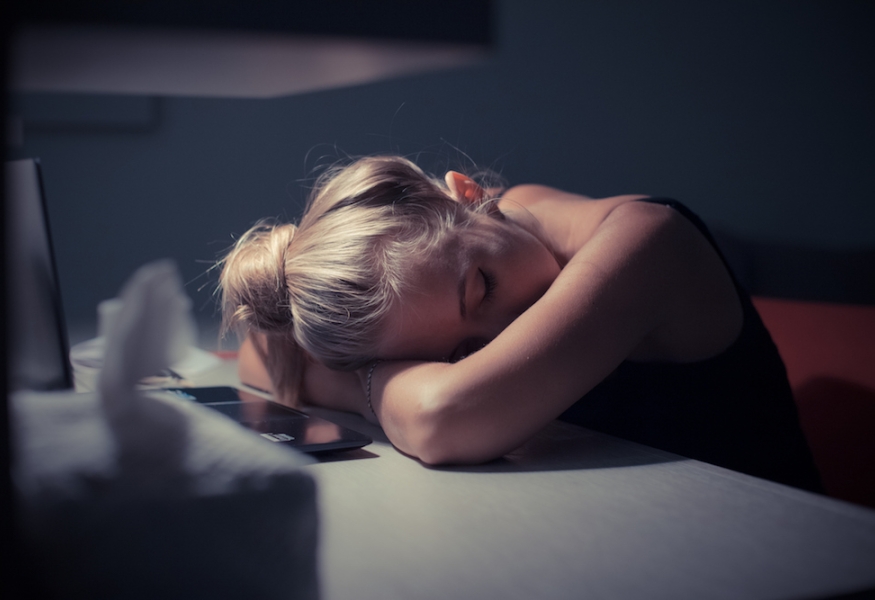 Why is sleep so important? Because significant brain and body functions take place during sleep, creating new pathways for learning and memory retainment. Insufficient amounts of sleep can alter activity in some parts of the brain, interfering with your teenager's ability to make decisions, maintain alertness, solve problems, cope with changes and control emotions and behaviors.

Sleep deprivation in teenagers often leads to increased absenteeism and tardiness, not to mention decreased ability to learn and retain material, actively participate in the classroom and perform decision-making tasks.

Teens with inadequate sleep has been associated with mental health disorders and safety deficits. They have less interest in participating in physical activities or sports. In addition, they are more likely to be depressed, anxious, irritable, defiant and impulsive than teens who achieve optimal sleep durations.

Sleep loss can also contribute to negative effects on the renal, cardiovascular, thermoregulatory, digestive and endocrine systems. For example, sleep loss can contribute to insulin resistance and the development of metabolic abnormalities, obesity and diabetes mellitus.

The National Sleep Foundation currently recommends teens between 14 and 17 years of age obtain 8 to 10 hours of sleep each night. However, recent studies show teens actually obtain about 7 hours of sleep per night.

What factors contribute to sleep deprivation in teens?

During puberty, teens experience changes in their biological clock or circadian rhythm and most will begin to experience a sleep-wake “phase delay,” (later sleep onset time and later wake up time). Two biological factors which contribute to this “phase delay” are thought to occur during puberty. First, the delayed timing of nocturnal melatonin (a natural brain hormone that promotes sleepiness) secretion meaning teens have a biological tendency to fall asleep later in the evening and wake up later in the morning. Secondly, sleep drive is altered in teens. Even teenagers who experience sleep deprivation tend to feel more alert in the evening making it difficult to go to bed at a reasonable hour.

Erratic sleep schedules can also contribute to sleep loss in teens. Compensating for lack of sleep during school nights may seem like a good idea, but it can make sleep schedules worse. If a teen sleeps until noon on a Sunday morning, they may be too alert to fall asleep at their usual bedtime Sunday night.

Caffeine consumption during the day may also contributes to sleep deprivation.

Tips to help your teen get a good night’s sleep