What are adverse childhood experiences? 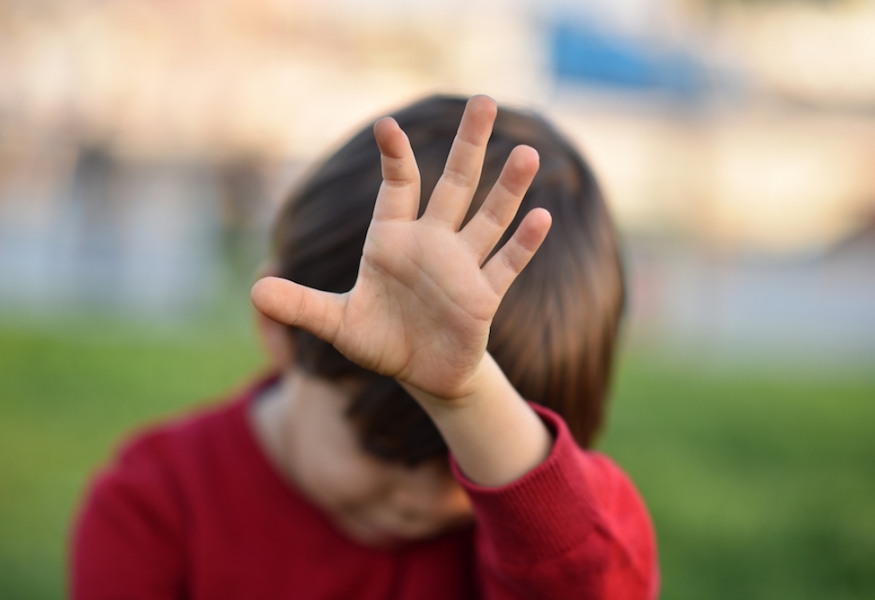 Recently, we’ve been hearing lots of discussion in the media about traumatic childhood experiences, and rightfully so. Just a few months ago, an armed student at Santa Fe High School fatally shot 10 people and injured 13 others – right in our own backyard. This will be a community in need for many years, and many of the surviving students will need trauma- and grief-informed intervention as they move forward with their lives.

To put it simply, Adverse Childhood Experiences (ACEs) are traumatic events a person experiences during their childhood. These traumatic events are broken into three different categories: abuse, neglect and household dysfunction. Research in the field of ACEs has expanded over the past 20 years to include adults and children of all demographics. One consistent finding is traumatic experiences during early childhood can affect development, behavior and overall health for a lifetime.

The Centers for Disease Control and Prevention (CDC) conducted the original ACE Study in conjunction with Kaiser-Permanente in Southern California during the 1990s. Over 17,000 adult patients were surveyed on their childhood experiences with questions such as the following:

Once the study was concluded, the resulting data were very interesting. Approximately half of the respondents were women and the average age of the group was in the 50s. Over 70 percent of the respondents were white, and over 70 percent of the respondents had at least some college education. Two-thirds of the respondents reported experiencing at least one ACE, while 12 percent reported experiencing four or more ACEs. The researchers discovered the more ACEs a person experienced during childhood, the greater the person’s risk was for developing severe, chronic behavioral and physical health problems, such as hypertension, substance abuse disorder, suicidal ideation and cancer. Interestingly, each behavioral and physical health outcome was independently related to experiencing childhood trauma. Research also suggests experiencing four ACEs can shorten life expectancy by 10 years, while six ACEs can shorten life expectancy by 20 years.

We’ve learned ACEs can affect physical and mental health by causing the body to produce high levels of stress hormones for long periods of time. This prolonged exposure to stress hormones is referred to as “toxic stress,” which causes changes in the nervous system, immune system, endocrine system and even DNA. In fact, evidence suggests if a child experiences ACEs prior to the age of 2, their brain, immune system and DNA are altered. Even if the child has no conscious memory of the trauma later in life, his or her organs remember. Toxic stress affects the regions of the brain responsible for self-control, thinking, problem-solving, learning, memory retention and decision-making, causing them to lose nerve connections and become smaller. Conversely, toxic stress causes the regions of the brain responsible for emotional regulation, sensing danger and the fight/flight/freeze responses to increase in neural connections and grow larger. As a result, a person who has experienced significant childhood trauma might have difficulty paying attention, making decisions, thinking clearly, learning and remembering, especially in stressful situations. This can place a child at risk for developing learning disabilities, difficulty paying attention at school and exhibiting issues with behavior and self-control. A child who has experienced multiple ACEs may react to triggering events by fighting, running away (flight) or shutting down (freezing). These reactions might be misinterpreted as attention-deficit/hyperactivity disorder (ADHD), defiance or resisting adult authority when, in fact, the child’s brain is responding reflexively to stress.

Evidence suggests one important method for helping children overcome the effects of early childhood trauma involves building resilience. Resilience is the ability to bounce back from adversity. Dr. Kenneth Ginsburg, an adolescent medicine physician from the Children’s Hospital of Philadelphia, wrote the book “A Parent’s Guide to Building Resilience in Children and Teens: Giving Your Child Roots and Wings,” in which he described the 7 Cs of Resilience:

I look forward to exploring further ACE-related topics through the blog. Together, we can help our children develop into healthy, productive and well-adjusted citizens.