Texas Children’s and Be The Match partner to hold “Cheek Week” event
Monkeys Have Pulmonary Hypertension, Too
Food Allergy: The Layers of Protection
Reducing the Risk of Children Developing Cancer Later in Life
Does my child need to be screened for cancer?
Department
Sports Medicine
Sports Concussion Program 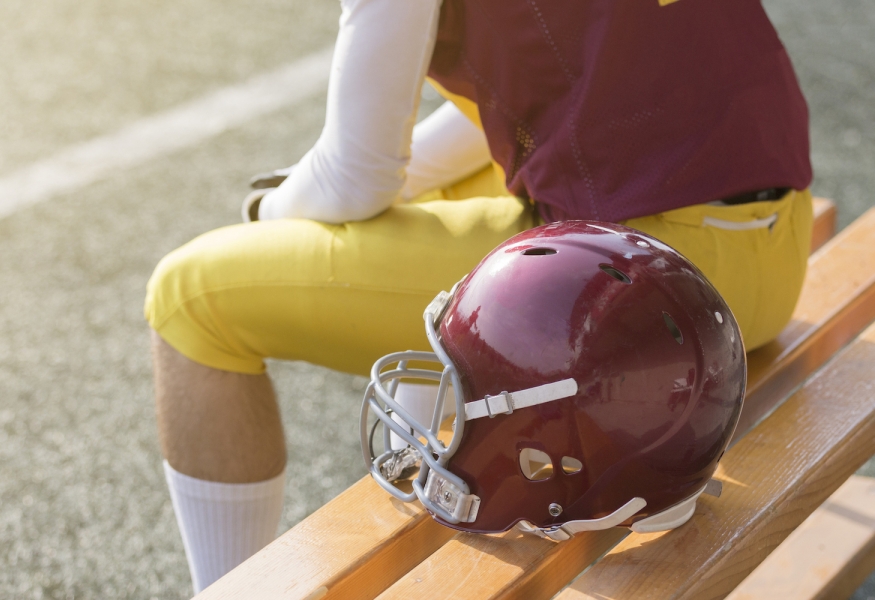 The Sports Medicine Program at Texas Children’s Hospital treats young athletes with concussions according to the latest scientific guidelines. Before 1998, there were no official guidelines agreed upon by most sports medicine doctors about how to treat concussions. Since then, a group of the world’s leading experts on sports concussion have met approximately every four years to review all the scientific studies on sports concussion and write guidelines on how to treat athletes with concussions. The latest guidelines from the group’s meeting in Berlin, in November 2016, were published earlier this year. These latest guidelines include some changes from the previous guidelines.  Here are some highlights of those changes.

According to the previous guidelines, complete rest from activity was recommended for concussions that resolve (heal) in less than four weeks. The latest guidelines point out that there is not enough scientific evidence to warrant complete rest until the patient’s symptoms have completely gone. The experts state that following a period of complete rest (24-48 hours) to make sure symptoms are improving, exercise may be started at a low level that does not produce symptoms (“sub-symptom threshold exercise”). The guidelines did not state how this should be done. Currently, Texas Children’s Sports Medicine is working on establishing rules for how this should be done, that is, what kind of exercise, how long and how often, while the athlete is recovering.

A number of computerized neuropsychological tests (NP tests) are available for evaluating athletes with concussions. At Texas Children’s, we currently use the ImPACT™ test. These computer programs test memory, reaction time and concentration. The group of experts decided while baseline NP testing may add useful information, it is not necessary in evaluating concussed patients because comparing a person’s test scores after concussion to those in athletes without concussion is just as reliable as comparing to a baseline score for determining whether an athlete’s brain function is back to normal.

The return to play (RTP) protocol is a program for gradual return to full sports activity.  The purpose of the RTP protocol is to allow the athlete to gradually return to their sport without having a return of their concussion symptoms, which would indicate they have not completely recovered. The group of experts recommends the RTP protocol be done in about one week. In contrast to the previous guidelines, the latest guidelines do not recommend children and teens be given a longer RTP protocol than adults (those older than 18 years). The experts found there is currently not enough evidence to prescribe a longer RTP protocol based on age. However, they did state that current scientific studies show children younger than 13 years of age may take up to four weeks to recover from a concussion.

The Sports Medicine Program at Texas Children’s will continue to keep track of scientific developments in this area in order to provide the best care possible to young athletes with concussions.