Talking with teenagers about suicide in the media 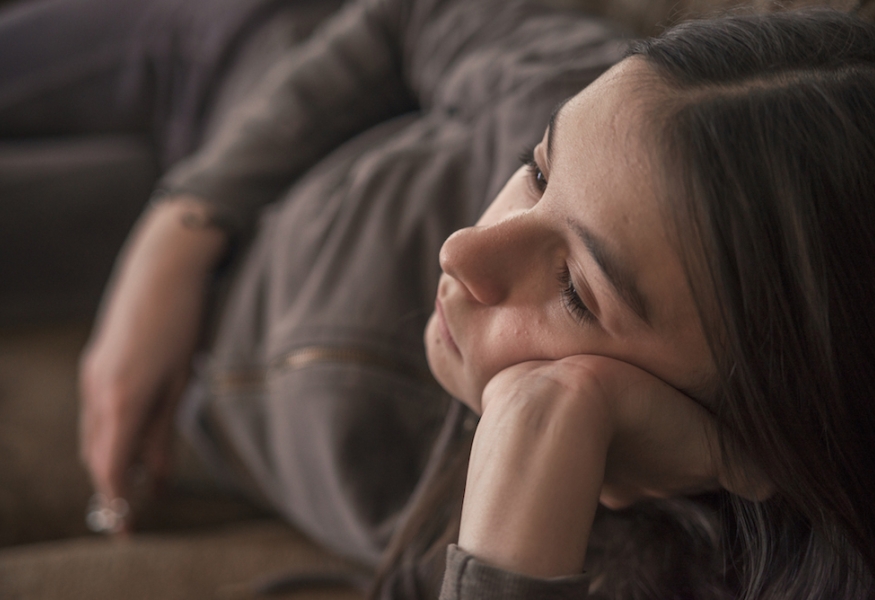 I get a lot of questions regarding heightened exposure to incidents involving suicide, primarily from caregivers of teenagers and young adolescents. In today’s world, our young ones have more access to constant news coverage and limitless amounts of digital media content (films, series, video games, etc.) than ever before.

How do we help teenagers process what they’re seeing and hearing about suicide without frightening them or sensationalizing the subject?

It would be difficult to completely eradicate this exposure, especially considering teenagers are at school for most of the day and surrounded by their peers. The most straightforward, and often challenging, way to protect them from suicidal details and imagery is to limit the media consumption you can control at home. This can be tricky because we, as adults, don’t always set the best example when it comes to modeling appropriate media consumption. Try limiting news coverage, especially if a story regarding suicide has gone viral. Most news stations recycle old information, anyways, so viewing a story once together is enough. Families can also work together to model appropriate media consumption by watching and listening to content with each other. If you’re present, you can at least make an impact and stay ahead of the game when something traumatic occurs.

Instead of completely avoiding the topic, parents should make a point of asking their children what they’ve noticed or heard about a suicidal incident or scene with open-ended questions. “What did you think about that scene?” Be mindful not to make assumptions or trivialize the situation to make the subject more palatable. Instead, be direct and offer help. Consider:

“What a sad story. I hope you’d be comfortable talking to me if you ever consider ending your life. In my experience, I’ve learned there is always help for people with suicidal thoughts and plans. It does get better. If you don’t feel like you can talk to me, I want you to think about someone else in your life you could reach out to. We’re here for you, no matter what.”

Some families might consider banning media consumption altogether. Keep in mind the easiest way to get teenagers to do something is to forbid it. Many kids will evade the wishes of their parents anyways, so joining the conversation could be more beneficial than cutting it off.

What are some signs to look out for?

For many teenagers, suicidal ideations and actions are fairly impulsive by nature. You might catch them saying things like: “I wish I’d never been born” or “What’s the point, anyways?”

Parents shouldn’t ignore these comments. They may not necessarily indicate plans for suicide, but they’re cues of emotional distress. Asking about suicidal thoughts doesn’t make a teenager suicidal, so parents should know it’s always OK to ask.

In these instances, there’s usually some type of immediate stressor at play, like a break-up, failing grade or another loss or disappointment. For teenagers who have been thinking about these stressors for a longer time frame, parents might notice changes in their daily routines. This might include changes in sleep, appetite and interests, alongside a lack of care about hygiene, attire, homework and friends. Parents should trust their intuition and avoid being deterred by snarky or irritable reactions from their child. If something about a loved one just isn’t adding up, just ask. It’s important to stay calm yourself and keep focus on the feelings of the teenager without judgment.

It’s also critical for parents to consider the access their teenagers have to the tools connected to common methods of suicide, including firearms and medications found in the home. For firearms, the best solution is to not store them in the home at all. If this isn’t an option, all firearms should be locked up and separated from ammunition. Limit overall access to medications, avoid hoarding excessive amounts of over-the-counter medications and routinely dispose of unused prescription medications.

Consider the dialogue below as an example.

“Honey, you don’t seem like yourself lately. Can we talk about it? I know you’ve been pretty stressed out because of your math class. Is it that, or is there something else going on?”

“Well, I just want to know how I can help. I know sometimes when people get really stressed they might wonder if life is worth it and sometimes think about dying.”

“What wouldn’t work, sweetie? It sounds like you’re really having some strong feelings. Maybe we can talk more about the stress – I’m here for you. I know when I’m stressed with work, it usually helps to talk about it with someone.”

The current best method for identifying suicidal risk is to initiate a conversation. Asking a young person how they are feeling, not just how they are doing, is essential. We need to give them the time and space to talk about how they’re feeling. This involves developing closer relationships with them over time, not just scrambling to learn more at the last minute or only in moments of crisis.