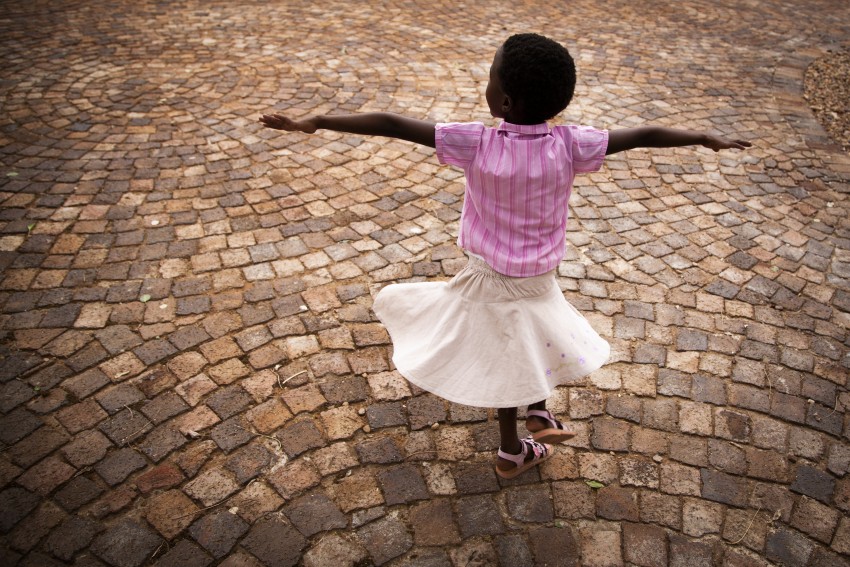 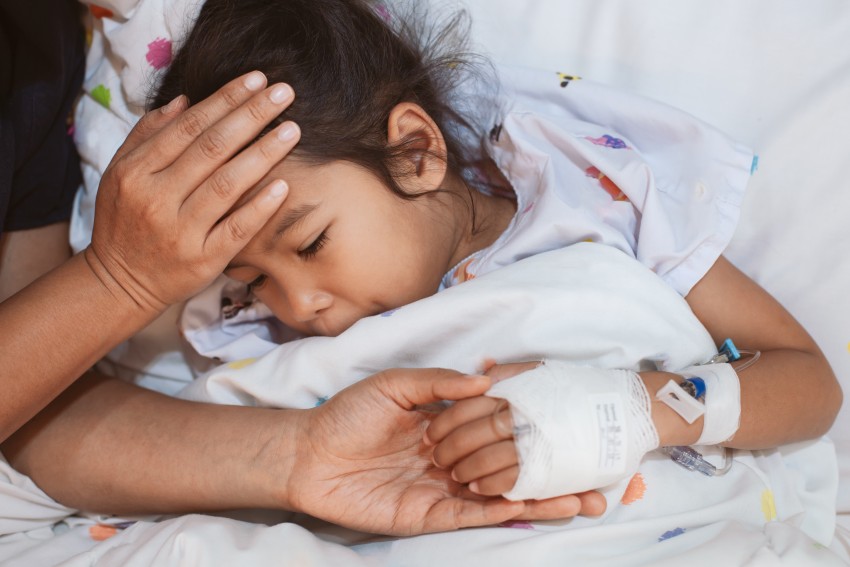 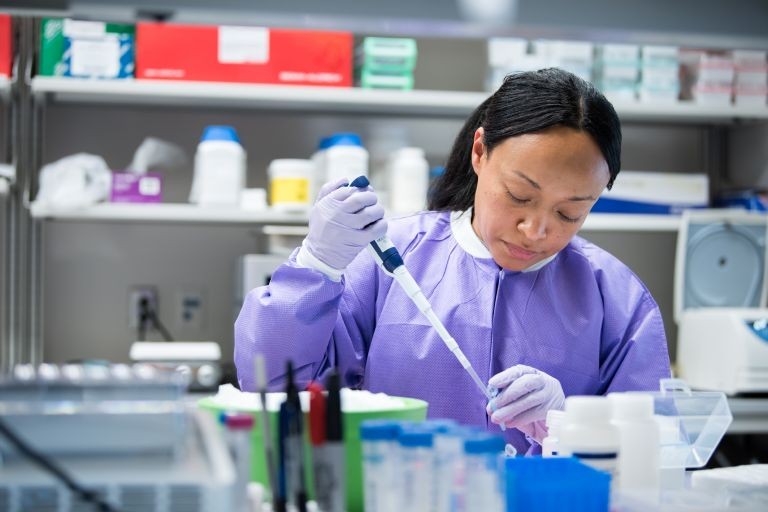 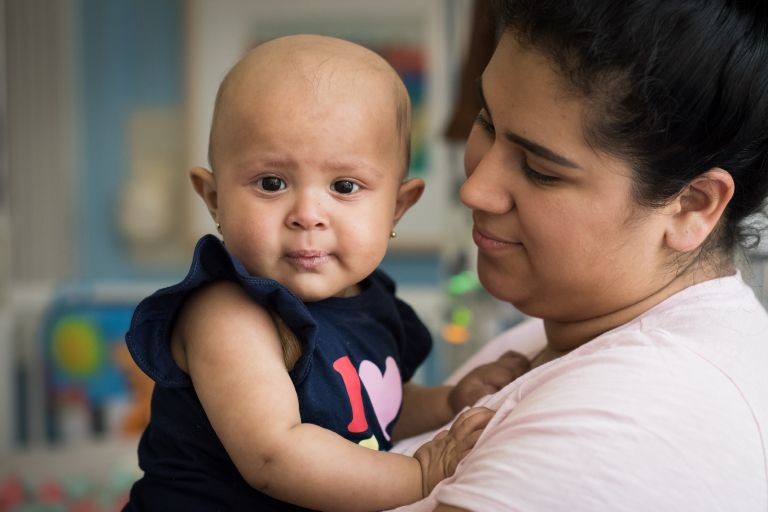 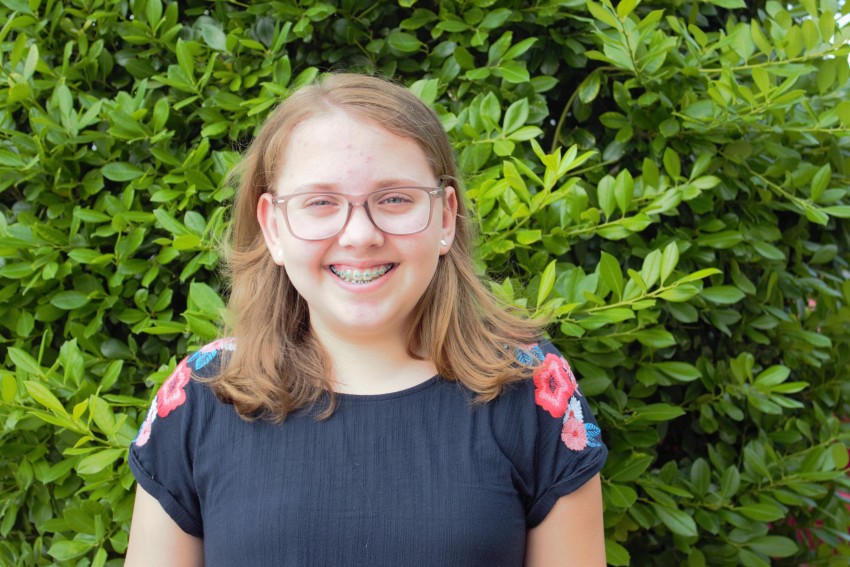 Just one day before Emily Pinter turned 2, she had a fall that changed her life. She was playing on a swing set when she climbed up a ladder and, instead of stepping down, she stepped off the play structure and fell 3 to 4 feet to the ground below.

After doing a quick check on her daughter, Corinne, Emily's mother, recalled telling herself, "She’s not bleeding, she’s breathing, her bones aren’t broken, her eyes look OK, no bruising; everything is OK.”

In fact, everything seemed fine until the next morning when Corinne went to change Emily for her birthday party and immediately noticed...