Preparing for hurricane season amid a pandemic
Preventing at-home learning injuries: A primer in ergonomics
How to improve mental health while sports are on hold
How to stay ready for baseball during COVID-19
Let’s not forget the most vulnerable children around the globe in the COVID-19 pandemic

Can my teenager drive after a concussion? 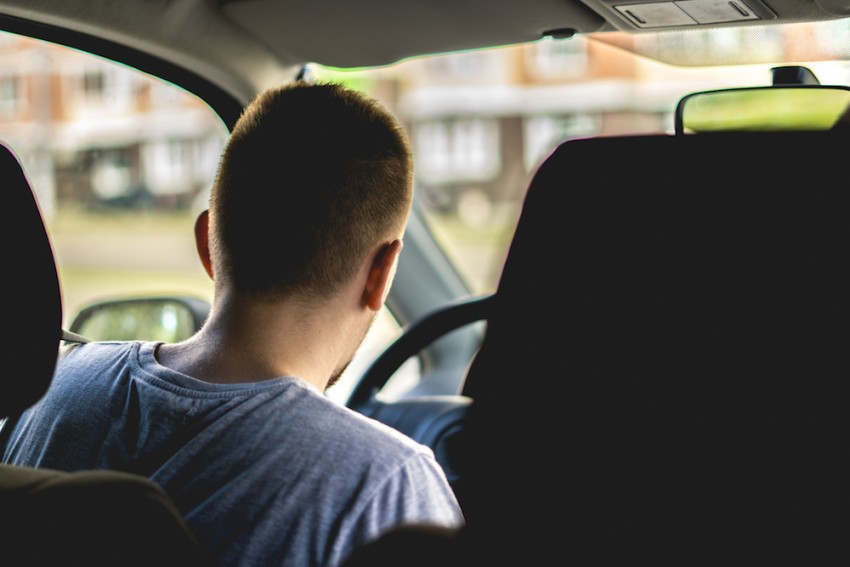 For many teenagers, becoming a driver is a very special milestone. But for parents, this newfound independence can lead to lots of anxiety and concern, especially when an adolescent is getting back into the driver’s seat after sustaining a concussion. In today’s blog, we’re discussing how concussions can affect driving and what steps you can take as a parent to ensure your child is ready to navigate the road safely again. 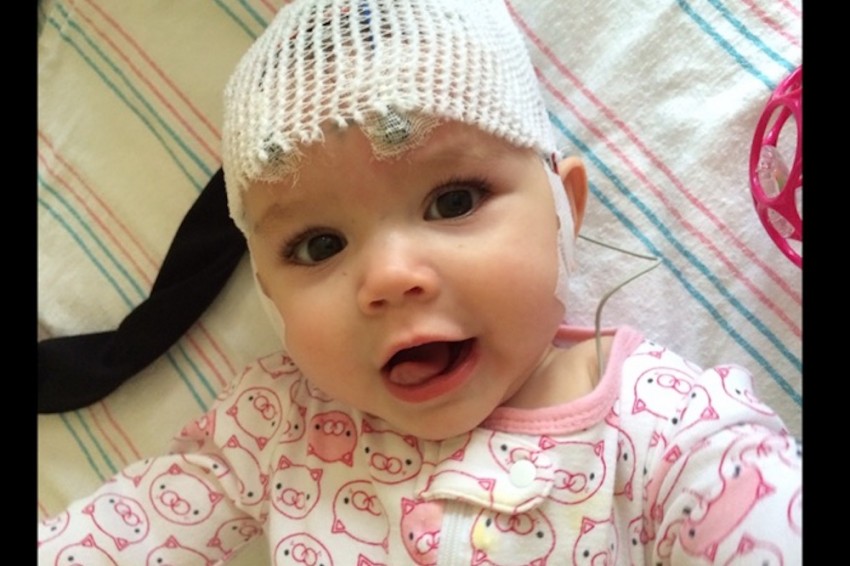 I will never forget the day I heard the words, “tuberous sclerosis complex.” I felt like it was the end of the world, but it was really just the beginning of a new kind of adventure for our family.

We were three months into trying to figure out what was “wrong” with our precious baby girl, Alana. She started having seizures in January 2014, and they were undoubtedly from an unknown cause.

I called Texas Children’s Hospital after a recommendation from a coworker who brings his daughter to the Blue Bird Circle Clinic at...

Who is taking care of my child’s eyes? 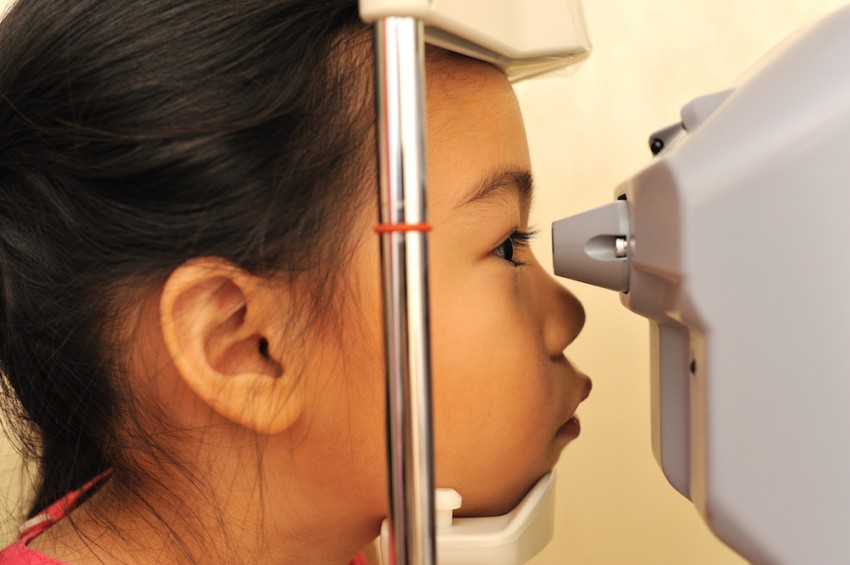 When it comes to eye care, titles can be confusing as you try to understand your providers.

While both optometrists and ophthalmologists are commonly referred to as “eye doctors,” both sets of professionals have different expertise and often work together to ensure your child’s eye care needs are met.

An ophthalmologist is a medical doctor (MD) who leads the eye care team and treats eye conditions and diseases both medically and...

Don't fall for these 8 myths on eating disorders 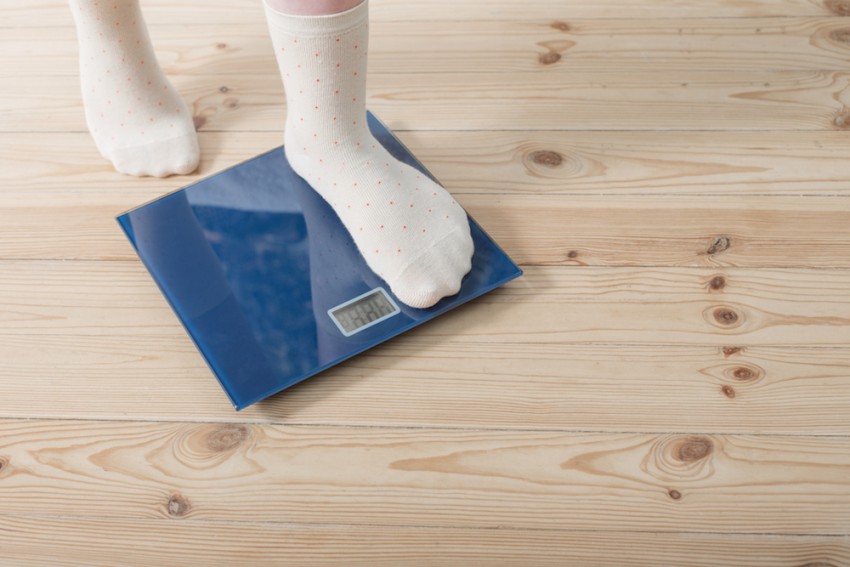 While some societal stigmas and perceived taboos surrounding mental health still exist, it’s encouraging to see how quickly awareness is growing in our culture. One particular topic we're discussing more openly is eating disorders and their impact on adolescents and teenagers, so terms like anorexia nervosa, bulimia nervosa and binge-eating disorder are becoming broadly familiar.

The good news is we’re talking more about eating disorders, and we’re...

McKenna’s story: Why you still need an imperfect vaccine 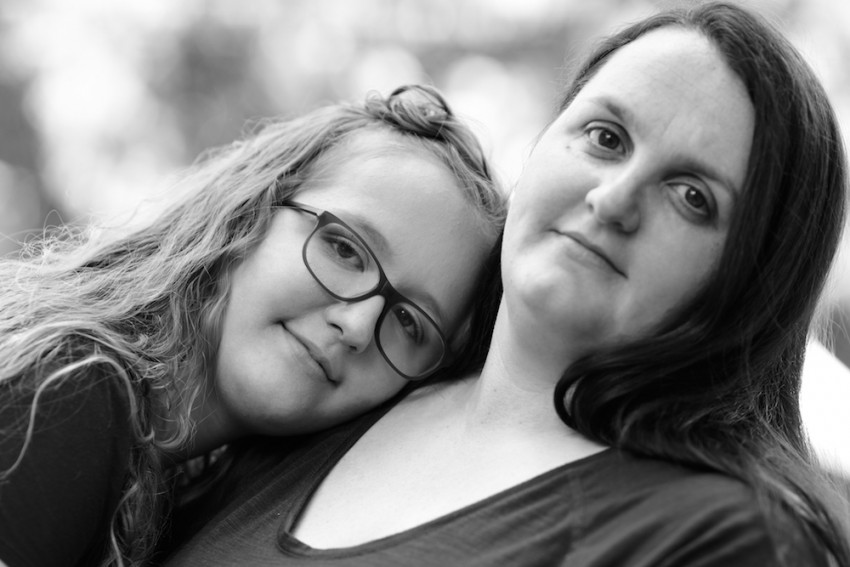 This is McKenna and her mother, Paula. McKenna, an asthmatic since the age of 5, is a 16-year-old high school student who nearly died last year from influenza. McKenna and Paula always knew asthma would put McKenna at higher risk for complications from the flu, but she never became seriously ill. This all changed last year.

Within a few days of developing flu-like symptoms, McKenna’s breathing became much more labored as her symptoms worsened. Paula rushed McKenna to Texas Children’s Hospital, where she was quickly admitted. McKenna’s medical team was unable to get her...