Soda: To Ban Or Not To Ban, That Is The Question

Obesity — it’s a hot topic. By now, the word has gotten out, New York City is on the move in trying to battle obesity by banning the sale of sugar-containing beverages that are greater than 16 ounces. New York was the first city that required restaurants and food establishments to post calorie and fat information on all foods sold. Now, they are attempting what they hope will be another stride in fighting obesity, stirring up controversy along the way.

This is an update to my previous blog post Using Laser Surgery To Cure My Son's Epilepsy, published in July 2011 after doctors at Texas Children's Hospital cured his epilepsy with an innovative laser ablation procedure. May 2012 Update: 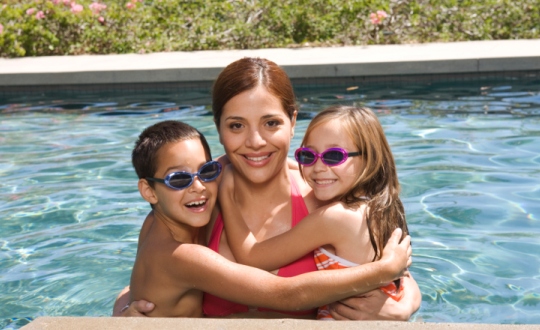 Pregnancy And Nutrition: What To Do When Eating For Two

Now that the Pavilion for Women is open for business, it’s time to talk about the building blocks of healthy moms and babies — proper nutrition! All pregnant women have different nutritional needs, but here are a few general guidelines to get you started on the path to a healthy pregnancy.

What Is Palliative Care?

One of the key initiatives at Texas Children’s Cancer and Hematology Centers is our Palliative Care Team. Palliative Care is an area of medicine that focuses on reducing suffering, improving quality of life for individuals with a serious illness and ensuring patients and their families are comfortable during and after treatment.