Texas Children’s and Be The Match partner to hold “Cheek Week” event
Monkeys Have Pulmonary Hypertension, Too
Food Allergy: The Layers of Protection
Reducing the Risk of Children Developing Cancer Later in Life
Does my child need to be screened for cancer?
Department
Trauma
Injury Prevention

Safe firearm storage in the home 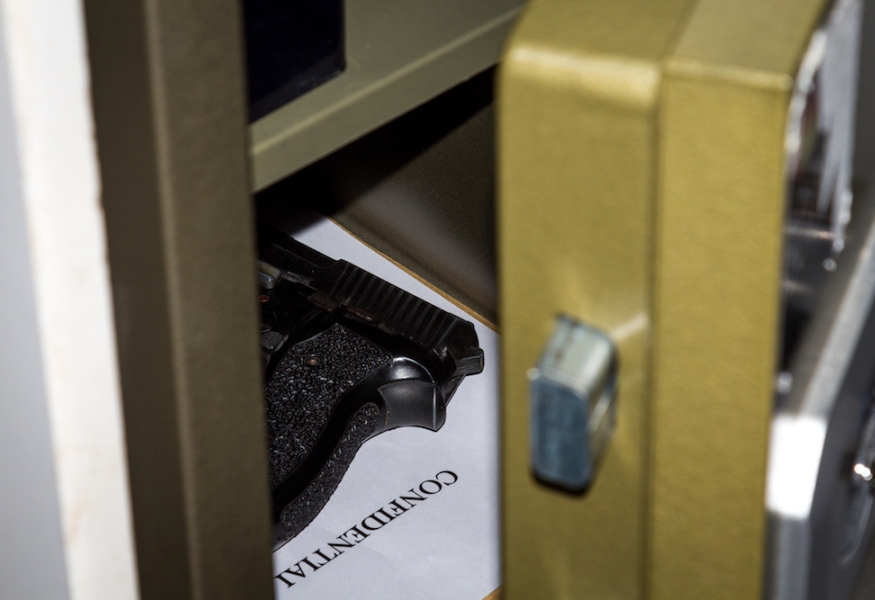 There’s a 4-year-old who found a gun at home and accidentally shot himself in the head, leading to his death. There’s also a 2-year-old who while sitting in her car seat was shot through the pelvis by her 4-year-old brother who found a loaded gun in the backseat. These are just a few examples of the devastating and completely preventable cases of child trauma we see at Texas Children’s that are a direct consequence of poor gun storage.

Children are often the victims of unintentional injuries from loaded firearms within their reach. When our hospital’s trauma registry for the past six years was reviewed, the results revealed that half of firearm injuries were accidental and half of those affected children younger than 10 years of age. The majority of these injuries occurred at home, and most of the children shot themselves. In addition, we've treated many children who were shot by stray bullets in neighborhood parks and others who committed or attempted suicide using a household gun.

Firearm injuries are a major public health concern. Aside from the recent increase in mass shootings and homicides caused by firearm violence, the less-publicized danger to children is often accidental injury. Children are a vulnerable population due to their curiosity and impulsivity, and ease of access to household firearms greatly increases their risk of injury. It has been shown that among homes with children and firearms, over 40 percent of them have at least one unlocked firearm. It’s no surprise that children with access to a gun accidentally shoot themselves or other children. In addition, an accessible gun in the home increases the likelihood of children following through with a suicide, since these attempts are usually impulsive actions. Unfortunately, guns are a quick and effective method of injury. Finally, with the recent increase in school shootings, the concern of troubled children bringing guns from home to school has heightened. For all of these multiple reasons, a focus on safe gun storage in households with children is an incredibly significant injury prevention effort.

What can I do?