Each year, U.S. News & World Report releases its list of Best Children's Hospitals, which names the nation's leading pediatric hospitals based on a combination of surveys, research and data gathering.

I'm thrilled to share that the rankings were released this morning, and Texas Children's Hospital has again been named one of the nation's best children's hospitals.

Many parents are aware of vaccinations their children need before attending kindergarten, middle school and high school, but the Texas Legislature recently passed a law requiring all students to be vaccinated against meningococcal infection (typically meningitis) before starting college.

Iron is among the most important nutrients babies can receive. Before birth, lots of iron is stored in the liver and that iron, along with the iron in breast milk, meets a newborn's needs for making new blood cells after they are born. The big question is: "When do babies who are being breastfed need extra iron?" We know that even though breast milk has iron, it isn't enough to meet all an infant's needs throughout the first year of life. 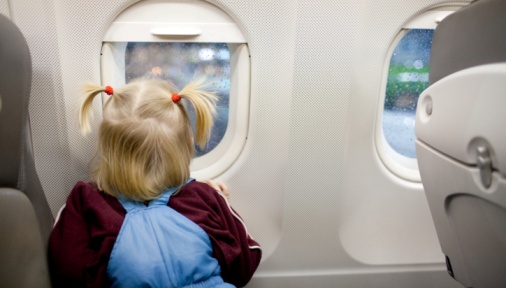 What are the main risks children face when traveling internationally?

The risks associated with travel vary depending on where one is going, for how long, the age of the person and any other medical issues.

Last month was very active at Texas Children's in observance of Child Abuse Awareness and Prevention Month. As we begin May, I wanted to discuss a subject that is particularly difficult for parents and professionals alike — dealing with child sexual abuse. I know of no people who find this an "easy" topic. A smart woman and former supervisor of mine told me once that "sexual abuse usually does not injure the body, but it devastates the soul."