Preventing at-home learning injuries: A primer in ergonomics
How to improve mental health while sports are on hold
How to stay ready for baseball during COVID-19
Let’s not forget the most vulnerable children around the globe in the COVID-19 pandemic
Happy Nurses Week 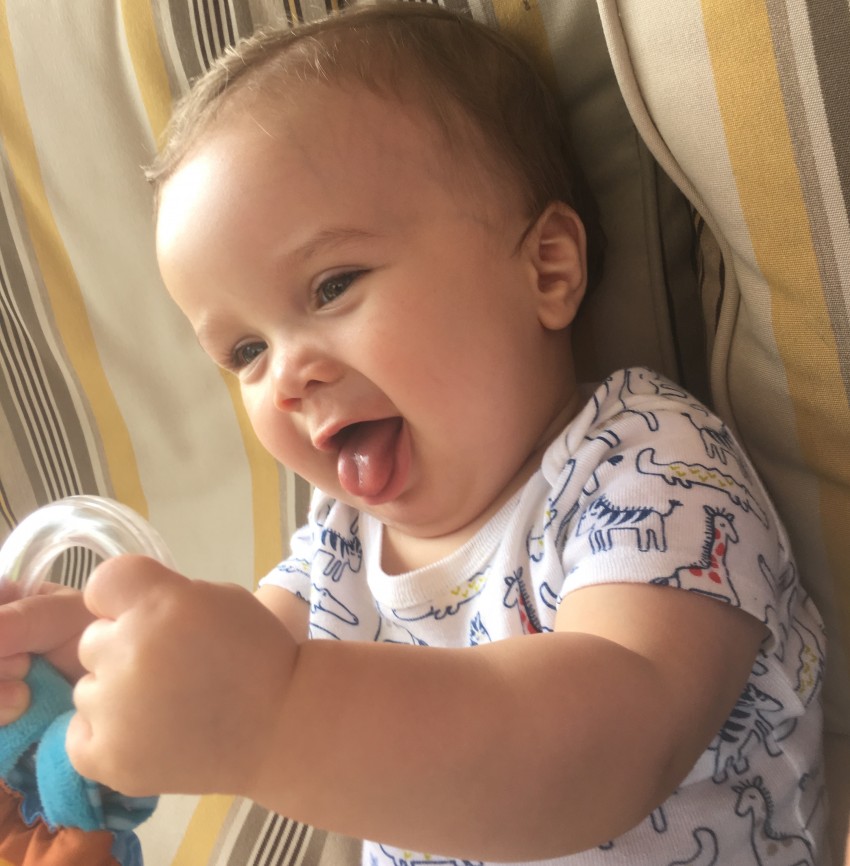 Mauro is a baby name of Italian origin. It has been inscribed in history that people with this name have a deep inner desire to use their abilities in leadership and to have personal independence.

Our Mauro’s story began around his birth, on Sept. 22 2016, in San Juan, Puerto Rico. Until then, routine prenatal visits to the obstetrician indicated all was running well. Unexpectedly, at 35 weeks gestation, our baby experienced pulmonary hypertension while in utero. A C-section was expedited for his benefit.

Born prematurely, Mauro was immediately transferred to the neonatal intensive care unit (NICU). He was being treated intensively with cutting-edge medications, but his uncontrolled hypertension got worse without a clear understanding of the cause of his onset. After a couple of days with no signs of improvement, it was determined that Mauro needed to be connected as soon as possible to a pediatric ECMO (Extra Corporeal Membrane Oxygenator).

ECMO is a cardiopulmonary bypass technique that uses a pump to circulate blood through an artificial lung back into the bloodstream of a very ill baby. In Mauro’s case, it would provide long-term breathing and heart support enabling physicians to determine the cause of his hypertension in order to possibly find an effective treatment. There was only one problem – there was no ECMO available on the island and time was critical with a short window of opportunity for treatment.  After presenting Mauro’s case to several children’s hospitals on the mainland, Texas Children’s Hospital in Houston accepted Mauro and determined to make the rescue mission all the way to the Caribbean Island.

On Sept. 28, a highly experienced group of professionals from the ECMO team arrived in San Juan and successfully connected Mauro to the ECMO and securely transported him back to Texas for further treatment. Thanks to Texas Children’s, Mauro is doing very well and is a proud Texans fan.