Struggling with potty training? Try this new method
Cooking up a cure for kids like Elliot
Olivia's story: My allergy-free baseball game
Best of 2019 on Texas Children's blog
The 2019 U.S. Measles outbreaks: A public health crisis 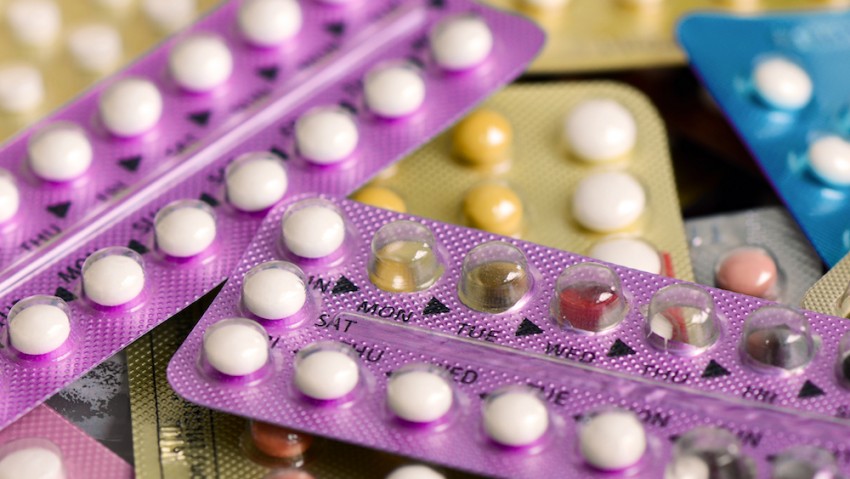 Do you know what “contraception” actually entails? From a scientific standpoint, contraception, also known as birth control, is defined as a method or device used to prevent pregnancy as a result of unprotected sexual intercourse. This defining concept behind contraception has existed since ancient times, but safe and effective contraceptives became available for women only in the past 60 years.

Contraception is achieved through multiple method categories, including hormonal. This is highly effective and refers to birth control methods, most comprised of steroid hormones, which act on the endocrine system. We offer two types of hormonal contraceptives: combined methods, containing both estrogen and progestin, and progestogen-only methods, containing only progesterone or progestin. The most popular form of hormonal contraception is the combined oral contraceptive pill, also known colloquially as “the pill.”

“If you give contraception to teenage girls, you’re encouraging sexual activity.”

In the past, multiple studies have analyzed habits of teenagers and their consequences. There’s no research supporting claims that sexual activity is a result of selecting a method of contraception, especially if selected for medical purposes. The Centers for Disease Control and Prevention (CDC) conducts national surveys every other year to assess risk behaviors in adolescent boys and girls. The most recent survey gathered data measurements on a variety of topics, including sexual health, and revealed 60 percent of teenagers were sexually active by their final year of high school, but most weren’t consistently using a particular method of contraception. The point is, this behavior is consistent among teenagers, regardless of contraception use.

“She needs to have a pelvic exam performed before starting a contraceptive.”

Pelvic exams are not required to initiate contraceptives. The American College of Obstetricians and Gynecologist recommends for all girls to touch base with a gynecologist between the ages of 13-15 years for anticipatory guidance on and review of normal and abnormal reproductive health concerns. These visits do not necessarily require a pelvic exam. The North American Society of Pediatric and Adolescent Gynecology also supports this logic, and asserts that pelvic exams are only suggested under particular, case-by-case circumstances.

“Only one type of hormonal contraception is available to young women – the pill.”

Young women can choose from multiple hormonal contraceptives, involving several methods of combined and progestogen-only methods. Their pediatrician and/or gynecologist can discuss which methods are recommended based on her medical history and needs.

“She will be stigmatized for using a contraceptive.”

This information is personal and private, and doesn’t need to go beyond yourself, your daughter, and her health care provider. Contraception is pursued for a variety of medical reasons beyond pregnancy prevention, and comes with multiple benefits, discussed below. Many prefer to refer to contraception as simply hormone control. This is fine to do, but still doesn’t change the fact that these discussions are usually kept private.

“She needs to hit a certain age before using a contraceptive.”

There is no defined age requirement implemented for contraceptive use – it rather depends on whether or not the female has achieved at least one menstrual cycle. We know puberty occurs and progresses over several years, and peak height is often reached before the menstrual cycle even begins. Once it does begin, most young women will slow in growth, and the use of hormonal contraception won’t impact it further.

Both men and women alike have levels of estrogen and testosterone in their systems, but the latter is responsible for over-stimulating oil glands, often resulting in hard-to-control acne. Over the years, multiple studies have proven that hormonal contraception can reduce acne over time. Specifically, oral combined hormone methods work to upregulate special liver proteins, preventing testosterone levels from becoming hyperactive.

In women, ovarian cysts can cause uncomfortable, acute pain to anyone with a regular menstrual cycle, but ruptured or expanding cysts have potential to bring significant pain and damage. Some hormonal contraceptives prevent cyclic activity of the ovary and suppress ovarian cyst formation during the time the contraceptive is taken.

It has been well understood for many years that contraceptive methods are completely reversible and won’t impact fertility, whether you’re considering oral administration, rings, injections, implants or even intrauterine devices. No single contraceptive method has been linked to fertility issues to date.

It’s common for women to develop endometriosis, a disorder in which tissue normally lining the uterus grows outside of the uterus, causing pain and menstrual irregularities. Certain hormonal contraceptives can actually control internal hormone cycling and potentially halt endometriosis development in the process.

It’s tough growing up female, but we’re working to make this journey easier for young women and their caregivers. Girls Elevated will assemble a group of experts, including myself, who want to arm girls with the knowledge they need to navigate the changes and challenges that lie ahead. We’ll have fun, interactive sessions covering critical topics that girls need to know about, including this one!

Girls Elevated 2018 is hosted by Texas Children’s Hospital and the Baylor College of Medicine Department of Obstetrics & Gynecology, and will take place on Saturday, April 7, from 8:30 a.m. to 3:30 p.m. at United Way of Greater Houston. Learn more about this event on EventBrite and Facebook. 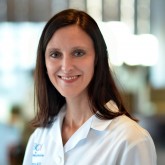 The best way to educate your daughter about contraception, according to...