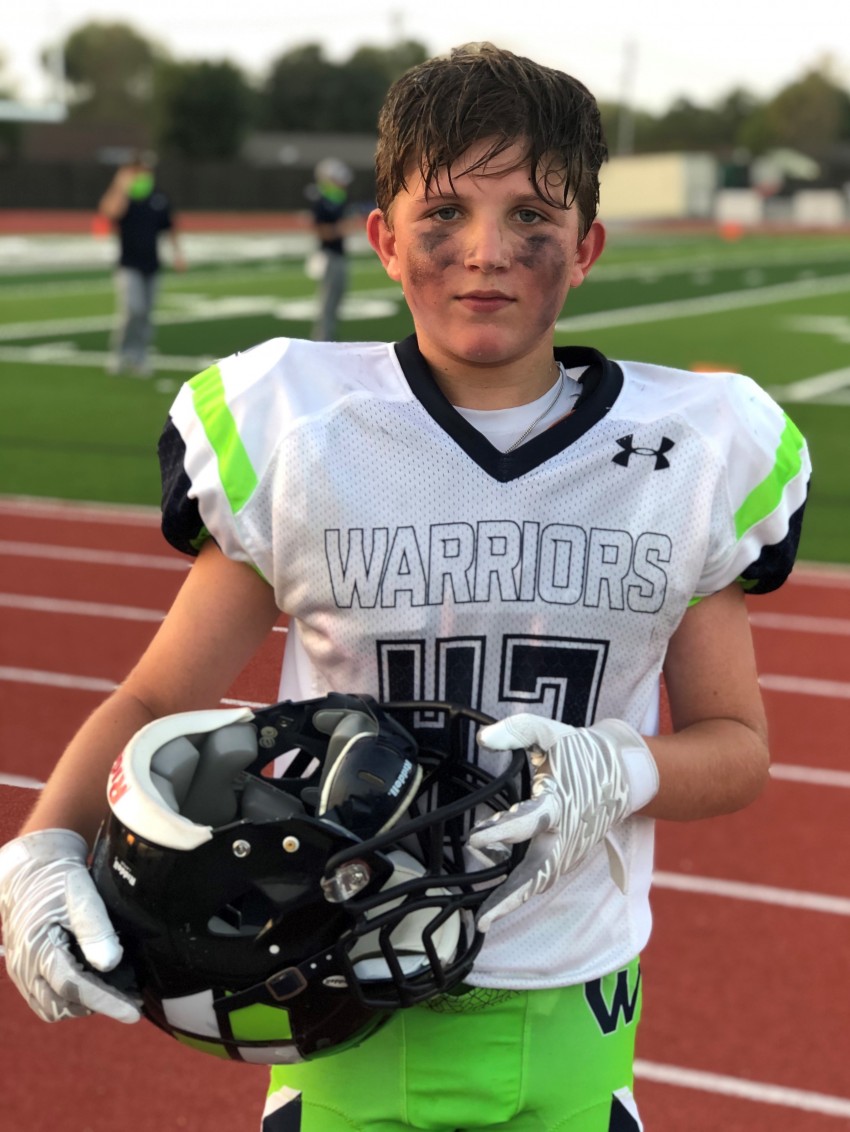 Mac’s ICU admission followed tests that resulted in a diagnosis of multisystem inflammatory syndrome in children, or MIS-C, a rare delayed consequence of COVID-19 infection, with acute inflammation of the body’s blood vessels and affects – to varying degrees – some of the major organs, including the heart. At Texas Children’s, our team of experts including cardiologists, rheumatologists, critical care and infectious disease physicians, among others, are uniquely suited to care for patients like Mac who are diagnosed with MIS-C. Mac never had heart issues in the past, so when Kara and Hunter learned MIS-C could cause inflammation of his heart, or myocarditis, she was worried. Following his hospitalization, he was doing well, and was scheduled for a follow-up appointment at Texas Children’s Heart Center’s COVID-19 Return to Activity Clinic.

The clinic, a first-of-its-kind, is run by Texas Children’s sports cardiologists who care for and evaluate athletes regularly. Our goal is to ensure kids diagnosed with COVID-19 or MIS-C are going back to their activities, whether it’s on the football field or a casual walk around the block, as safely as possible. During appointments, scheduled for many patients who had COVID-19 or MIS-C and especially those with an evident impact on the heart, our team discusses all of the knowns and unknowns of the potential lasting cardiac impacts with families. We’ve learned a lot over the past several months, but we’re still learning more every day. What we do know, though, is that myocarditis is a leading cause of sudden cardiac arrest, and we are doing all that we can to prevent that occurrence in all types of athletes. Each appointment in the clinic includes family-centered discussions, and some, but not all patients, like Mac, will be recommended for in-depth testing.

“The fact that he’s being followed in a very specific clinic where the doctors are staying up-to-date on all of the latest protocols and research reassures me that we’re in the right hands,” Kara added. “During his first appointment with Dr. Sexson Tejtel, she told Mac he should avoid doing any activity, and those words were very difficult to hear since he was a couple of weeks out from the start of football practice.”

Dr. Sexson Tejtel’s guidance for the middle school football player and year-round sports participant was based on the American Academy of Pediatrics’ recommendation that children refrain from any physical activity for two weeks following a COVID-19 diagnosis, coupled with the American College of Cardiology’s (ACC) return to play perspective. The ACC notes that many patients who have been diagnosed with COVID-19 or MIS-C should see a pediatric cardiologist for a follow-up evaluation.

Mac’s second appointment with Dr. Silvana Molossi included a stress test, echocardiogram and a host of labs. The results from those tests came back clear, but Dr. Molossi discussed the current data on abnormal cardiac MRI in some athletes, even following asymptomatic infection after SARS-Cov-2 positive testing, though data in children are still sparse. Dr. Molossi and the Barrows decided it was important to schedule Mac for a cardiac MRI, three months from his initial infection, in order to be able to fully release him back to the football field. The cardiac MRI confirmed what the tests revealed, and Mac was recently officially cleared to return to activity.

“I’m so grateful to Texas Children’s for the way they cared for Mac from the beginning,” Kara said. “When we went into the Emergency Center that morning, I had no idea what MIS-C was, but now it’s so important to me to raise awareness so other parents understand that a simple stomach bug may not be so simple. It would’ve been so scary to walk out of the ICU and have to Google or wonder what to do next. Thankfully, Texas Children’s made sure we weren’t alone in the post-ICU journey.”

For additional information, please visit texaschildrens.org/heart or contact our cardiology team at 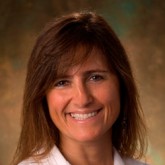 Dr. Molossi graduated from Federal University of Pelotas, RS, Brazil and completed a fellowship in pediatric cardiology at the Hospital For Sick Children in Toronto, Canada. She received a doctorate in Pathology and Cardiovascular Sciences from the University of Toronto. Dr. Molossi served as a...

My interests lie in cardiac imaging including transthoracic, transesophageal, and fetal imaging, inpatient care and continuing care of children with acquired and congenital heart disease. My research interests have included the use of cardiac catheterization in the post heart transplant patient...