Texas Children’s is open and operational aside from a limited number of clinical areas.
If you have not received a direct call about altering your child’s appointment, it will continue as scheduled.

Bookmark this: Emergency room or Urgent care?
Macey's story: Singing once again after Hydrocephalus
Cultivating happiness after surviving liver cancer
Why you should care about Census 2020
Ringing the Bell of Bravery with Global HOPE and LCIF

In January 2016, I was at school in my seventh grade girl’s athletics period when I felt like I was going to pass out all of a sudden. I blinked my eyes through spotted vision and started to lose my coordination, stumbling on my feet. I remember feeling chest pain and dizziness, and my heart was racing rapidly. I was confused, as I was in excellent physical condition. I knew this wasn’t happening because I couldn’t handle the strenuous exercise.

I began connecting the dots when I recalled a handful of other unusual symptoms I was experiencing on a daily basis. This frightening incident helped me finally realize that the way I was feeling wasn’t normal. After a visit with a puzzled pediatrician and more blood work than I thought was humanly possible, I was eventually referred to a pediatric cardiologist in Austin.

During my initial visit, a nurse hooked me up to an electrocardiogram (EKG) after I was called back from the waiting room. I remember the uneasy look on her face as she asked me if I was nervous. I later found out this was because my resting heart rate, which should normally range between 60 to 100 beats per minute, was upwards of 190 beats per minute. After an ultrasound, I’ll never forget what the cardiologist said when he walked into our room.

“Your results all came back normal, and your heart is fine. You have no reason to ever walk back into a cardiologist’s office again.”

When we asked about my extremely abnormal heart rate, he claimed anxiety was the cause and said the symptoms were in my head. He was gone within five minutes. This was completely inaccurate, which I would come to learn. Although this visit was unpleasant and defeating, it taught me something. This is when I realized I want to become a doctor. I’ll make sure no patient of mine is ever dismissed, invalidated or made to feel as if his or her symptoms are made up.

Soon after, I was referred to a new pediatric cardiologist – Dr. Katie Lindle at Texas Children’s Hospital. The difference between the two hospitals was incredible. When we met Dr. Lindle, she looked me in the eyes and said: “We’re going to figure out what’s wrong with you, and you will feel better.” Dr. Lindle is amazing, and she was the first doctor who took me seriously.

I didn’t see any changes after a few months of taking high-dose medications to control my heart rate, so Dr. Lindle referred me to Electrophysiology at Texas Children’s Heart Center. This is when I met the phenomenal Dr. Caridad de la Uz. She – just like Dr. Lindle – was a life-changer. Dr. de la Uz listened to me (much longer than five minutes) and reassured me the symptoms I was experiencing weren’t in my head.

Once we did a bunch of testing and I visited again for a follow up appointment, Dr. de la Uz diagnosed me with dysautonomia. Dysautonomia is a disorder of the autonomic nervous system (ANS) with no known cure or specific treatment protocol. The ANS controls all involuntary bodily functions, which can all be impacted when the ANS is faulty. For example, our lungs inhale and our hearts beat without us having to remind them to do so. The symptom possibilities from dysautonomia are endless, but blood pressure is often a huge struggle – most patients regularly have low blood pressure or normal blood pressure that frequently drops low. In my case, my blood pressure is extremely high. Dr. de la Uz referred me to nephrologist Dr. Alisa Acosta, another incredible physician with Texas Children’s Renal Service, who diagnosed me with hypertension. Drs. De la Uz and Acosta are my two primary specialists, and they work hard and aggressively together to ensure the best treatment plans for me, which has proven to not be an easy task.

I believe these goals can eventually become a reality if patients and doctors continue to spread awareness. I was fortunate enough to get my diagnosis within a few months, after six doctors. If it weren’t for Texas Children’s, I could’ve easily been the average patient who painstakingly struggled for years for an accurate diagnosis. We’ll always be thankful for my care team at Texas Children’s. My doctors are some of the most caring, dedicated people I’ve ever met, and I’m so grateful that Drs. Lindle, de la Uz and Acosta were put in my path. They’ve all made me a better person, and have all become huge role models to me.

“and here you are living, despite it all.” – Rupi Kaur 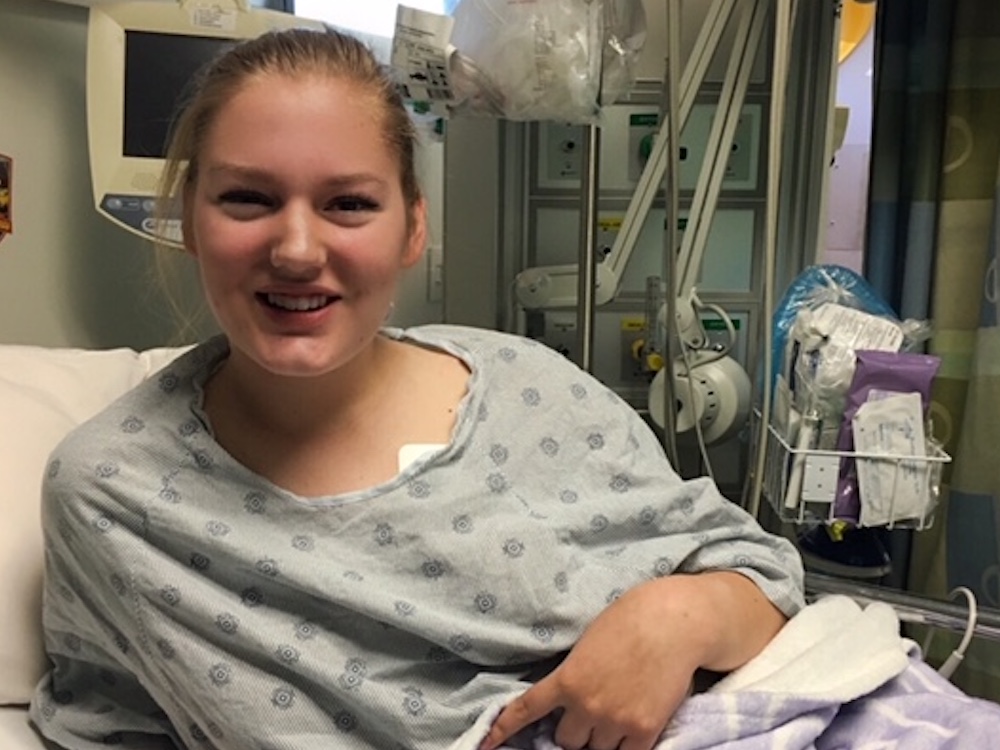 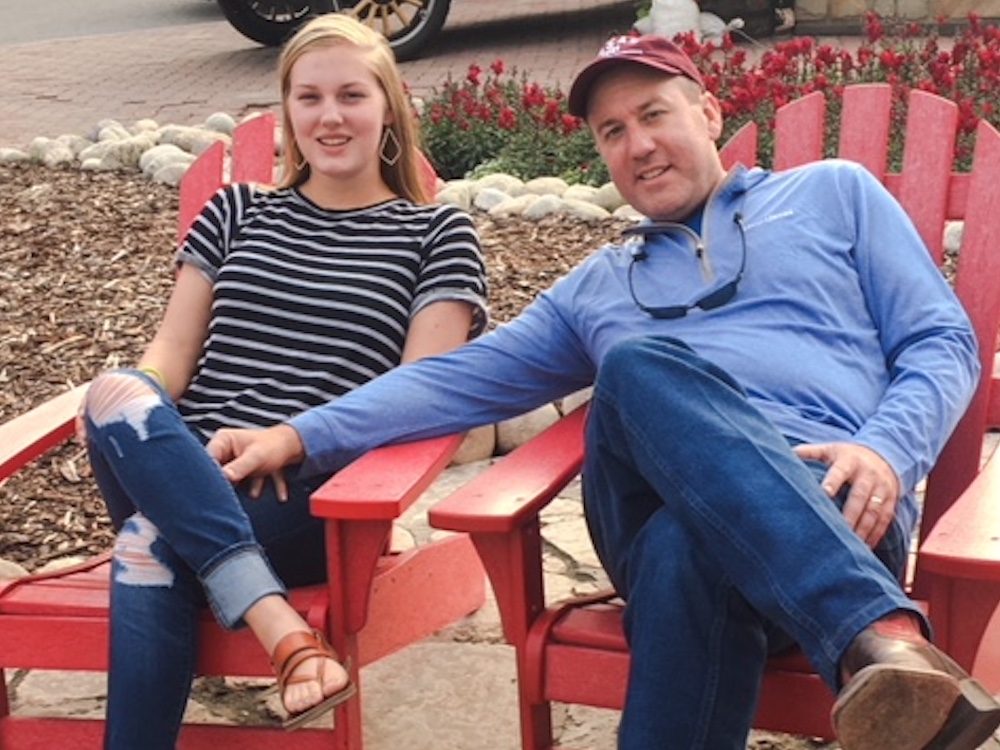 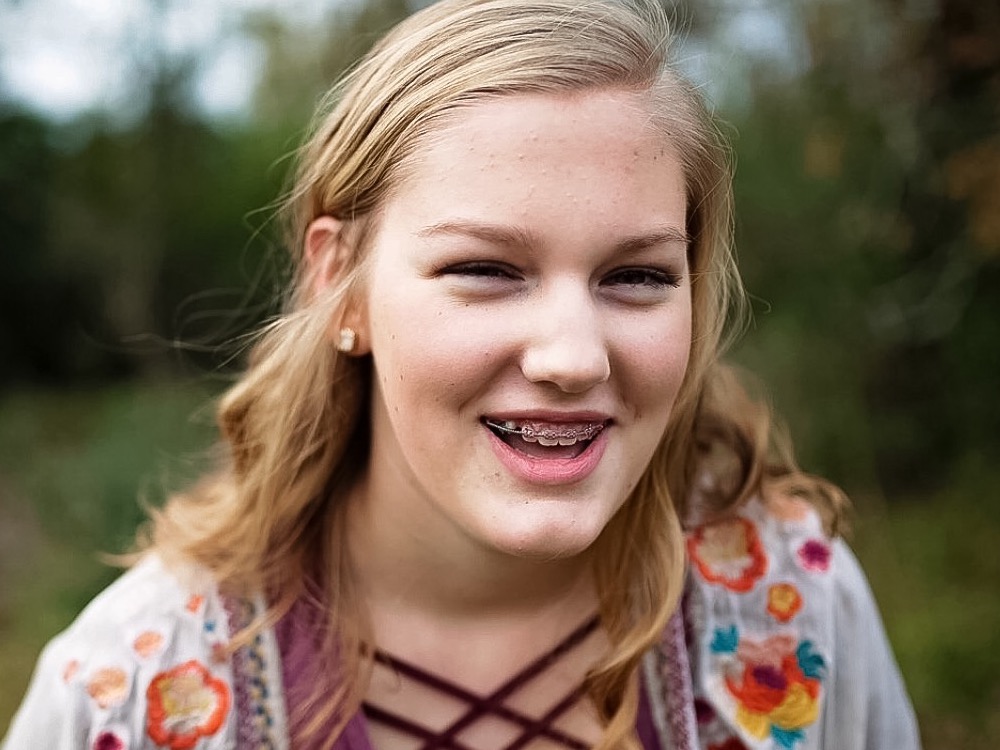