Button batteries: The hidden dangers and what you can do to keep your kids safe
My personal journey with CHD sparked my interest in pursuing cardiovascular research
Give it a shot: Strategies for helping your child make a vaccine comfort plan
Physician Assistant Week: Caring for a young heart patient who beat the odds
What to pack in your child’s back-to-school lunchbox
Department
Cancer and Hematology Center 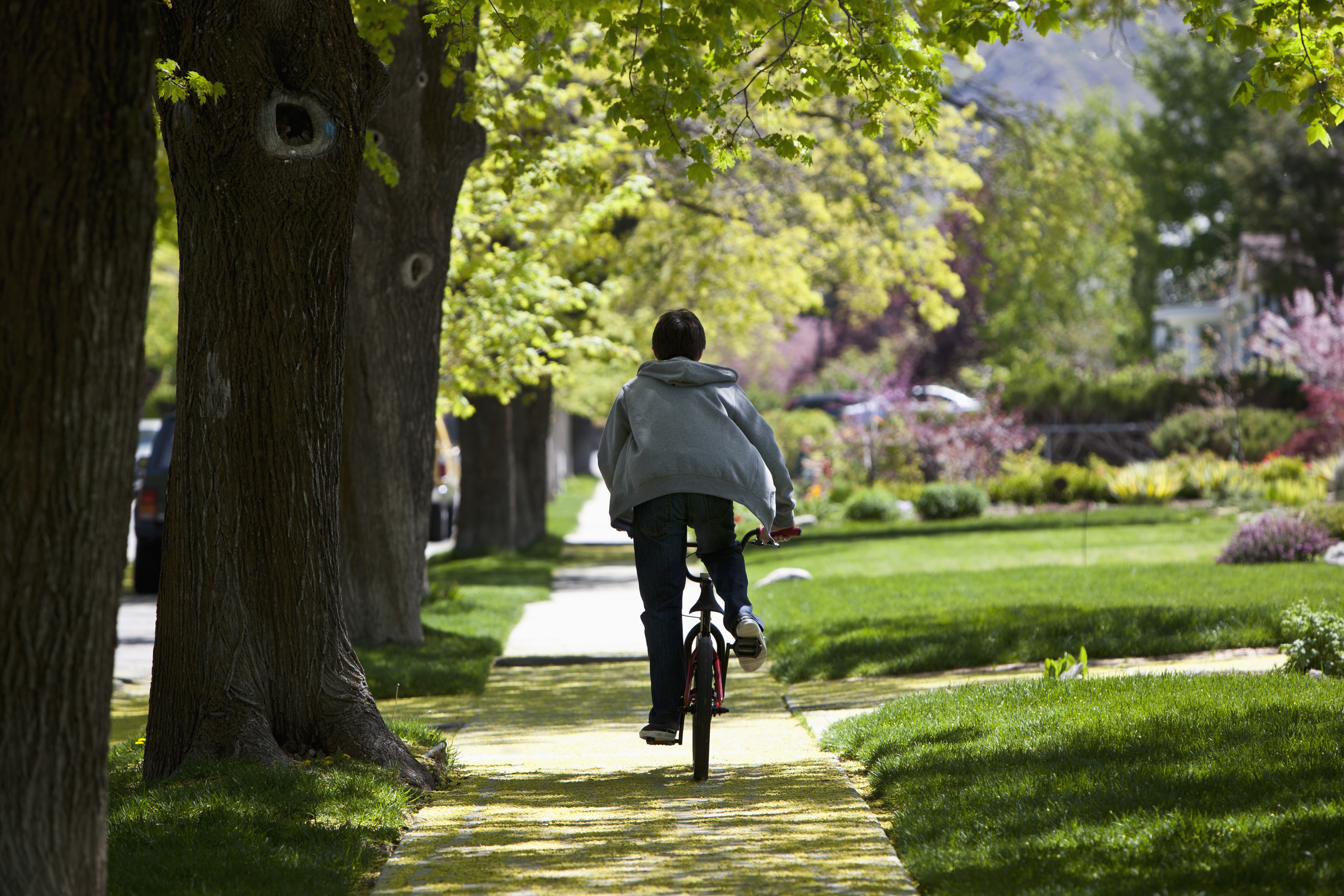 Do you live in a dense neighborhood or in a suburb? Are you close to transportation, great schools and hospitals? Are there grocery stores nearby with fresh fruits and vegetables? Over the years, extensive research has been done that shows where you live can impact your overall health and well-being. A lot of this has to do with the economic, social and physical characteristics that comprise one’s neighborhood.

Previous research has shown that certain neighborhood characteristics are associated with outcomes in adults with cancer, but we don’t know if the same is true for children. My colleagues and I from Texas Children’s Cancer Center and the Baylor College of Medicine Biomedical Geospatial Analytics and Modeling Lab, assessed whether survival in children with cancer differed according to the characteristics of their respective neighborhoods at the time of their diagnosis. We focused on acute lymphoblastic leukemia (ALL), the most common form of childhood cancer. Specific socioeconomic factors that we examined in each neighborhood included average education, income and employment. The findings of our analyses were recently published in the journal Pediatric Blood and Cancer. We believe our findings may help improve the outcomes for minority and socioeconomically disadvantaged children.

How did we conduct this research?

We used data from several sources. The Texas Cancer Registry provided data about where children were living when they were diagnosed with ALL and whether they subsequently died from their disease or other causes. We then determined the census tract (small geographic areas defined by the U.S. Census Bureau; there are about 5,000 census tracts in Texas) in which each child was living. Next, we computed Area Deprivation Index scores for each tract using data published by the U.S. Census Bureau. These scores give us information about the economic hardship for each neighborhood relative to the entire state of Texas. Then, we used statistical models to estimate the association between these scores and survival over time, controlling for factors such as each child’s age, sex, race/ethnicity, and whether their neighborhood was in an urban or rural area.

What did we learn from our study?

How big of a problem are socioeconomic disparities and their impact on survival outcomes among children and adolescents with ALL?

This is an important problem. Among 4,100 children with ALL, we observed nearly 750 deaths; if survival for all children was comparable to survival for kids in the least disadvantaged neighborhoods, we would expect to have observed approximately 500 deaths, or almost one third fewer than the observed. In Harris County, where the Texas Children’s Hospital main campus is located, we have an especially large number of uninsured or underinsured children. These children might be especially vulnerable, so this issue is important to our community.

How will the lessons learned from this study help benefit the children with ALL?

This research could help us identify high-risk children at the time of diagnosis, using data that are easy to obtain. Because the index we used incorporates several indicators of neighborhood deprivation, our work will also guide future research into the specific factors that influence prognosis, some of which might be amenable to intervention. Our ultimate hope is that this work will help us identify and intervene wherever possible to improve cancer outcomes for children who are socioeconomically disadvantaged.

There are many colleagues who contributed to these research efforts. I want to thank my collaborators at Texas Children’s and Baylor College of Medicine – Drs. Erin Peckham-Gregory, Karen Rabin, Michael Scheurer and Philip Lupo – from the Department of Pediatrics, and Abiodun Oluyomi from the Department of Medicine. I’d also like to thank our colleagues at the Texas Cancer Registry.

Our work illustrates how Texas Children’s and Baylor College of Medicine are leading the fight against childhood cancer. In the race to cure every child, it will be important not to neglect what we call the social determinants of health.