Swimmer’s ear: How to keep ear infections at bay this summer
Diabetes research: Reflecting on our past successes to create brighter futures
Schroth Therapy: A nonsurgical treatment approach for mild to moderate scoliosis
Texas Children’s gave us hope during our son’s struggle with a rare seizure disorder
Texas Children’s Heart Center: No. 1 in pediatric cardiology and heart surgery for the fifth year in a row 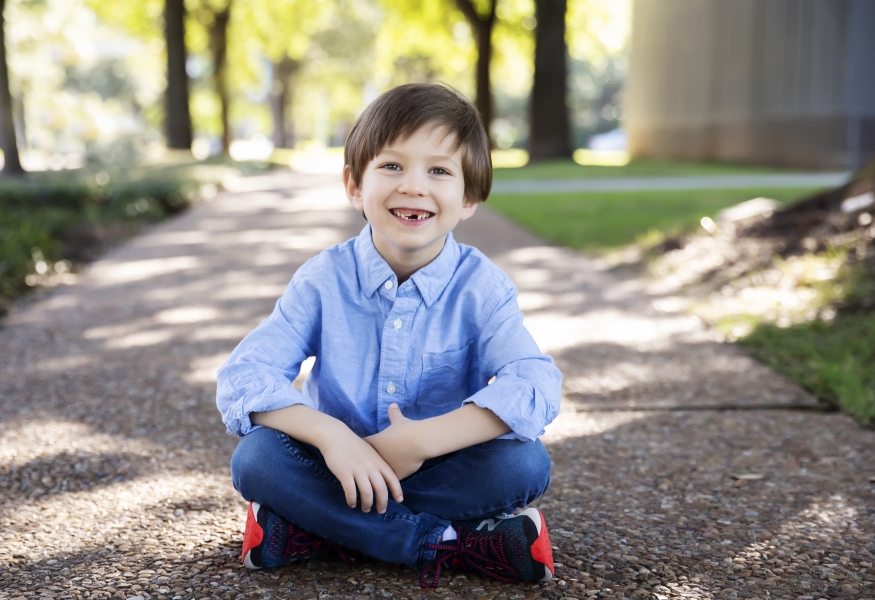 Our older son, Benjamin, had just finished a piano recital and the children were enjoying a few refreshments. I was speaking to another mother when I heard my younger son, Elliot, violently coughing and I looked at him – his whole face was red! I screamed over to my husband, “David, Elliot is choking!” David knew Elliot wasn’t choking. Elliot had just had one bite of a muffin which he spat out into David’s hand. I grabbed Elliot and felt his heart racing.

David grew up with a nut allergy which grew milder over time, so he immediately recognized that Elliot was having an allergic reaction. Luckily, Elliot vomited and the symptoms began to subside. However, after a trip to the Emergency Center at Texas Children’s Hospital and follow up allergy testing, we discovered our 5-year-old Elliot had a severe allergy to almonds (and sesame). The muffin Elliot ate was baked with almond flour.

In the following year, we avoided nuts and sesame, but we didn’t want the food allergies to rule our lives. We remembered to bring the EpiPen with us a lot of the time, but not all the time. We weren’t worried about cross contamination and we often found ourselves saying, “It’s probably fine.”

We were at a large family dinner gathering in New York City in a private room at a well-regarded establishment. Dessert was laid out in buffet style and I chased Elliot as he ran with excitement toward the dessert table. I asked if anything contained almonds or sesame. Our server said the cookies may be made with almond and I said OK but what about the flourless chocolate cake? He replied, “The chocolate cake has no nuts.” I should have asked him to confirm with the chef and I will always regret I didn’t do that. The flourless chocolate cake had been made with almond flour.

Within seconds of taking a bite of the cake, Elliot said his mouth was itching. He became lethargic. He vomited. We gave him Benadryl. He vomited again. We decided to go to the ER and on our way, we noticed Elliot’s nasal passages had become extremely congested and he couldn’t clear them. He lost his voice. We are SO fortunate we had the EpiPen that night.

I called my sister who is a pediatric ER doctor and she said, “You need to give him the EpiPen right now!” And I did … in the back of the taxi. Elliot was crying. I was scared. David had to restrain him … and then it was like magic. He was completely better. He just wanted to know if there was a hole in his pants where the EpiPen had just pierced them.

After several hours of observation in the ER, we knew Elliot was fine, but we never looked at food the same way again. From that point forward, we had to view all food as potentially harmful to Elliot which felt counterintuitive. We had to be certain that anything he ate did not contain his allergens or come into contact with his allergens. We had to teach him to read food labels and to advocate for himself.

We gradually adjusted to this lifestyle change, but unfortunately our allergy journey did not end there. It turned out the almond and sesame allergies were really just training for the main event.

Elliot had always eaten very little and had trouble gaining weight since he was younger than 2 years old. Under the supervision of several doctors, we tried nutritional supplements and added fats to his diet, but nothing worked. After Elliot was diagnosed with food allergies, we wondered if there could be any connection between the allergies and Elliot’s poor weight gain and growth.

We are extremely fortunate we were asked to co-chair the 5th Annual Cooking up a Cure, because as part of our participation Dr. Carla Davis, director of the Food Allergy Program at Texas Children’s, and Dr. Aikaterini Anagnostou, director of the Food Immunotherapy Program at the hospital, offered us a tour of their research lab. Mid tour, Dr. Davis spoke about her research on allergic gastrointestinal disorders. She also explained there are some children whose food allergies manifest in terms of inflammation in the esophagus or other parts of the GI tract.

As a result of this meeting, we sought an endoscopy for Elliot and discovered he had one of these allergic GI disorders, eosinophilic esophagitis (“EOE”). This condition likely impacted Elliot’s appetite and his ability to enjoy eating. If left untreated, it could have led to serious swallowing-related complications.

Elliot is currently on an elimination diet where he avoids common allergens including dairy, soy, wheat, egg, nuts and fish. If a repeat endoscopy shows the inflammation has cleared, we will reintroduce foods one at a time until we isolate his trigger allergens.

We are extraordinarily grateful to Dr. Davis and Dr. Anagnostou. After years of seeing specialists, Elliot has a diagnosis and we are optimistic we’re on the right track with Elliot’s diet.  His appetite increased exponentially and it’s a pleasure to see him enjoy his meals.

Elliot’s food restrictions are a challenge and we now manage well at home, but we must carefully plan any meals outside the house. It’s most challenging in social gatherings when Elliot cannot eat what everyone else is eating. We adjusted to this change in lifestyle, but we look forward to a day when there is a cure for food allergies and EOE. We dream about Elliot going to college one day with fewer dietary restrictions.

We feel very lucky to be a part of the Texas Children’s Hospital’s Food Allergy Program because we know they work every day to help children like Elliot live more normal lives.

We would love for you to join us at the 5th Annual Cooking up a Cure at The Revaire on Jan. 30, 2020. This evening is designed to raise awareness for the food allergy challenges and to help support and expand the Food Allergy Program's ongoing research and patient care initiatives. The event is a casual cocktail party with tasting dishes prepared and served by Houston's top chefs. Upon arrival, each guest will be assigned a food allergy in order to experience what it feels like to avoid the dishes which contain that assigned allergen. 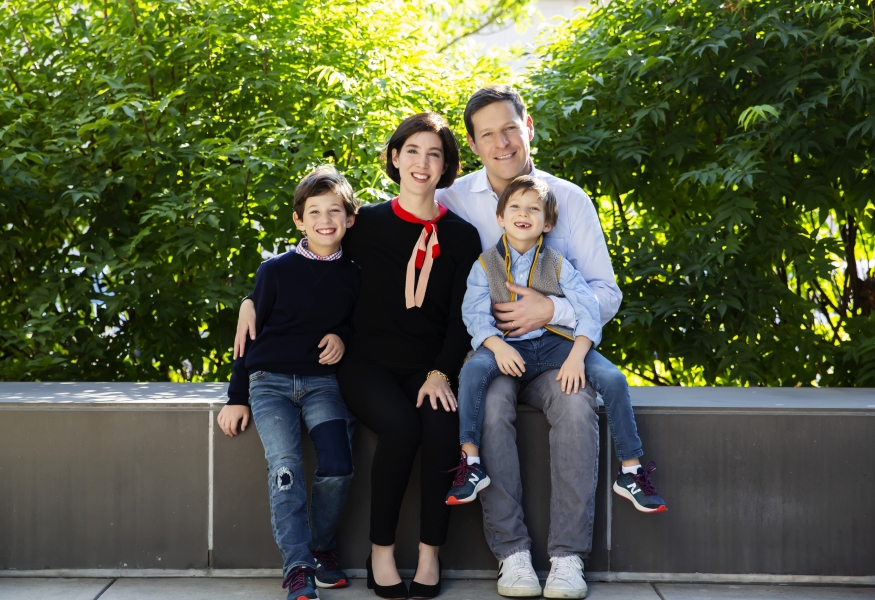