Bookmark this: Emergency room or Urgent care?
Macey's story: Singing once again after Hydrocephalus
Cultivating happiness after surviving liver cancer
Why you should care about Census 2020
Ringing the Bell of Bravery with Global HOPE and LCIF 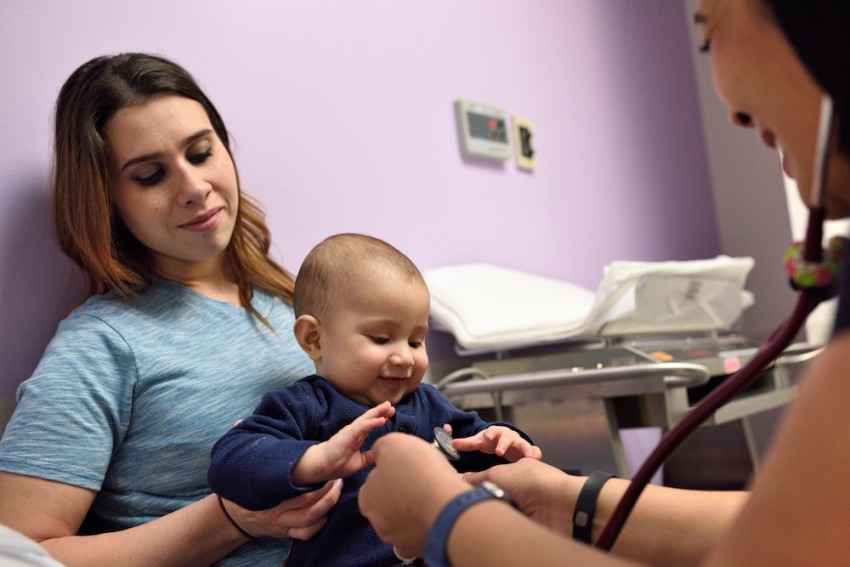 During, and soon after, the recent hurricane, patients arrived at our pediatric emergency center with a variety of concerns and symptoms. As children, families and communities continue to recover, and as access to some pediatricians’ offices and urgent care clinics remain limited (by their location/hours), I thought I’d review the causes, signs, symptoms and treatment options of some of the more common childhood illnesses and injuries we have recently seen and treated at Texas Children’s emergency centers.

While riding out the storm at Texas Children’s West Campus emergency center, I evaluated and treated quite a few children with croup. If any of you have awoken in the middle of night to find your young child agitated, gasping for air and coughing with a strange, barking, seal noise, your child most likely had croup … a potentially alarming and scary illness for any parent or caregiver!

Croup is a childhood, respiratory illness that usually occurs in infants and children 6 months to 3 years of age. The most common cause of croup is a viral infection that leads to inflammation and swelling of the larynx (vocal box and vocal cords) and trachea (airway). As the upper part of the airway narrows, children develop noisy and increased work of breathing.

Although croup can occur at any time of year, it typically affects most children in the fall and winter months. Similar to other respiratory illnesses, viruses can spread through sneezing, coughing and respiratory secretions (mucus and droplets). Children with croup should be considered contagious for up to three days after the illness begins or until their fever is gone for 24 hours.

What are the symptoms of croup?

Commonly, the symptoms of croup are mild and include a “barking” cough and hoarseness. Associated cold symptoms, such as fever, red eyes, runny nose, nasal congestion and sore throat, may also occur.

However, more severe and life-threatening symptoms, such as stridor (high-pitched, whistling noises), retractions (sucking in of the skin between the ribs and top of the sternum/breast bone) and cyanosis (bluish color of the face, lips or fingernails), can occur. These symptoms are dependent on the size and floppiness of the airway and the degree of narrowing due to swelling. Agitation can increase the narrowing, which leads to even more difficulty breathing and further agitation. The effort required to breathe faster and harder is tiring, and children may become exhausted and unable to breathe on their own in severe cases.

How can I care for my child?

The treatment of croup is dependent on the severity of your child’s symptoms and his/her risk for further complications. Because most children with mild croup (barking cough and hoarseness) will get better on their own, symptomatic treatment can be started in the home by:

However, parents should call 911 and seek immediate medical care if their child has significant drooling, stridor (while calm), retractions, cyanosis or lethargy /decreased responsiveness.

What will happen in the emergency center?

Upon completion of a focused history and examination, children with moderate to severe croup may receive additional treatments, such as:

Just remember, croup and other viral illnesses can be easily prevented by encouraging children to cover their mouths/noses when sneezing and coughing, ensuring frequent and thorough hand washing with soap and water, and keeping sick children out of school/child care until they are fever-free for 24 hours.  Fortunately, most children with croup will feel better in three to seven days … but, if emergent medical care is needed, Texas Children’s Hospital Emergency Centers are available 24/7. 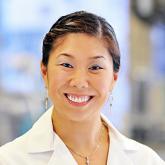 Dr. Katherine Leaming-Van Zandt is an Assistant Professor of Pediatrics at BCM and, an attending physician in the emergency centers of Texas Children's Hospital.  She also serves as the Medical Director of the TCH West Campus Emergency Center.