Celebrating our centennial milestone: Diabetes technology across the years 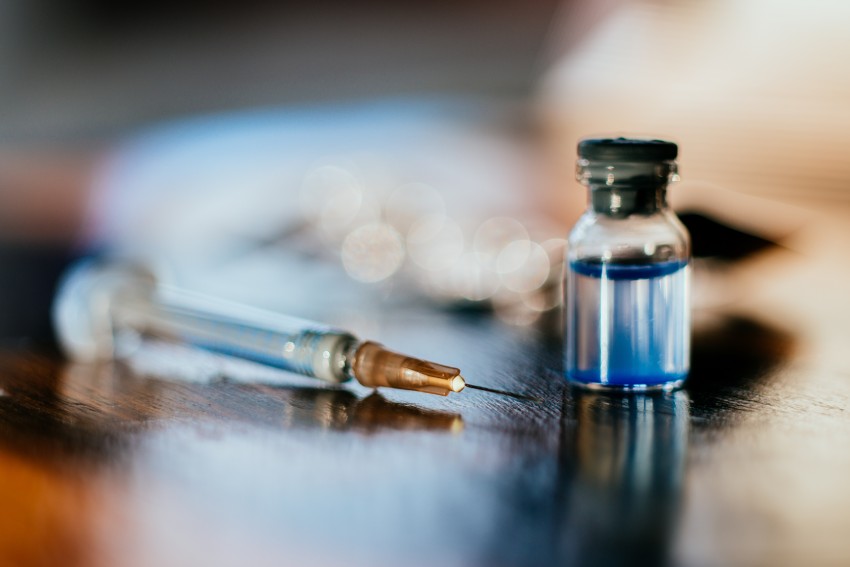 As part of the diabetes team at Texas Children’s Hospital West Campus, we guide patients and families through their diabetes journey from the time of diagnosis to their transition to adulthood, helping them lead full, healthy lives. However, while it is easy to say “I’m going to teach you how to be a pancreas,” the actual task is much more complex. Few other conditions require the diligence that diabetes demands. Diabetes can consume a patient’s life, requiring attention multiple times a day, whether it is to check a blood glucose, analyze a meal or deliver insulin.

Since the discovery of insulin 100 years ago, we’ve witnessed advances in diabetes technology that have transformed diabetes care. As part of our centennial celebration, we would like to take a moment to review these advancements in insulin delivery and glucose monitoring that have positively impacted the lives of patients living with diabetes.

Once upon a time, insulin delivery involved the use of big reusable glass syringes with barrels, plungers and large-bore needles that required boiling for sterilization between uses. Needles were long, wide and some even required self sharpening!  Disposable syringes didn’t exist until the mid-1950’s, reducing pain and needle associated infections. In 2012, BD Veo, a syringe with a 6mm ultrafine needle was introduced that eased both injection pain and flow, quickly becoming a preferred insulin syringe.

Despite these advances, multiple insulin injections with vials and syringes remained challenging and was prone to dosing error. The introduction of insulin pens in 1985 proved to be a huge improvement. Since their initial introduction, insulin pens have undergone various refinements including smaller cartridges, ability to dose in half-unit increments, and fine replaceable needles. The dial up dosing and push button delivery offer improved dosing accuracy in a simple, discrete, and convenient form.

In 2007 the first “smart pen” was launched which included a memory function that tracked insulin usage. InPen hit the market in 2017, adding a smartphone interface to create a connected insulin pen. This bluetooth-enabled pen not only tracks insulin usage, but transmits the information to a dedicated mobile app that integrates with some continuous glucose monitors and glucometers, makes dosing recommendations, and transfers data to the cloud for sharing with health care providers.

Arnold Kadish developed the first ever insulin pump in the 1960s. Believe it or not, this pump was integrated with a continuous glucose monitor so it was actually the first closed loop system as well. It was a fast failure for many reasons but mostly due to large size and accuracy issues. In the late 1970s, the first pocket-sized pump called the Mill Hill Infuser was developed. It used one set basal rate for the whole day, as well as one dose option for bolus. Insulin delivery was intravenous (direct to a vein), causing high rates of infection and discomfort. These pumps were not popular due to the large size, heavy weight, lack of control of safe insulin delivery, poor battery options, few safety alarms and uncomfortable long metal needle infusion sets. Some even required the use of a screwdriver to change the settings!

Thankfully pumps have come a long way! Insulin pumps today infuse insulin via subcutaneous catheters. They can hold multiple settings that can be tailored to a patient. With site changes every 2-3 days, pumps eliminate the need for multiple daily injections, and are available in options that include tubing or are tubeless.

Can you believe that home blood glucose monitoring has only been a routine standard of care since the 1980s? That’s an entire 60 years after people with diabetes started injecting insulin! Prior to that, urine glucose monitoring was the only option. A copper reagent tablet, and later a glucose oxidase based reagent strip, was placed in a cup of urine and ranges of glucose were determined based on the color the urine or strip changed to, very much like ketone monitoring today. The amount of glucose in the urine was the best estimate to determine blood glucose, and there was no way to distinguish a low blood glucose.

Blood glucose testing first became available in 1965, Dextrostix, and was only available at the doctors office. In the 1970s it became available to purchase for personal use, but it was expensive and not very accurate. In the 1980s, there were fast improvements to glucometers for home use. Meters became smaller, more accurate, required smaller blood sample size, added digital displays and better lancets to improve comfort. Home blood glucose monitoring became a standard of care and allowed patients better visibility into their diabetes.

Although the first CGM was developed in the 1960s, it wasn’t until 1999 that the FDA gave approval. This first model was only approved for professional use. People with diabetes would get the sensor inserted during a clinic visit and wear it for three days while also keeping detailed logs of food intake, insulin doses and fingerstick BG monitoring.  After the three days they would return to the clinic to download the device and carefully compare the readings to the log.

In 2004, Medtronic introduced the first “REAL-time CGM”, a personal use CGM that gives notifications of hyper- and hypoglycemia in real time. Accuracy was not great and insertion left a lot to be desired. This model was improved upon over the years.and they were joined in this market by Dexcom in 2006 and Libre in 2016. All three companies offer both a professional blinded model, as well as one for personal use. The sensor system includes a disposable sensor that measures interstitial fluid glucose concentrations every 1-5 minutes and a transmitter that can either be scanned to display glucose data on demand or can send data to a receiver or mobile device. CGMs have revolutionalized diabetes care, with studies showing reduced hypoglycemia and improved diabetes control.

With advances in insulin pumps and CGMs, it was a natural next step to integrate these two technologies into a single system. In 2006, Medtronic introduced the first integrated diabetes management system and three years later introduced a new feature that automatically halted insulin delivery when sensor glucose hit the set low threshold. This became the first stepping stone to a closed loop system or “artificial pancreas.” In 2015, a predictive low glucose suspend feature was introduced. which suspended insulin delivery when the sensor glucose value was predicted to be low within 30 minutes and a similar system, was released a few years later. More recently, we have seen the emergence of hybrid closed loop automated insulin delivery systems which include an algorithm that uses CGM data to direct the insulin dosing to be delivered by the pump. In addition, there is Loop, an open-source do-it-yourself system in which insulin pumps and CGMs are reverse engineered and paired using the RileyLink to automate insulin delivery.

As you can see, we have made tremendous strides in diabetes care since the initial discovery of insulin.  While it is still not ideal, the evolution of diabetes technology has had a significant positive impact on the lives of people with diabetes, allowing for improved diabetes control, reduced burden of care and a better quality of life.  With continued research and development, we are optimistic that the horizon is even brighter!

Click here to learn more about Texas Children's Diabetes and Endocrine Care Center, a leader in the research and treatment of children with diabetes and endocrine disorders. 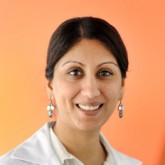 My clinical interests include:management of type 1 and type 2 diabetes, thyroid disease, disorders of growth and puberty, Turner syndrome, and polycystic ovary syndrome. I strive to empower families to be active in the care and management of their children.