How to decide if a breast pump is right for you
8 things parents should know about bleeding disorders in young women
Struggling with potty training? Try this new method
Cooking up a cure for kids like Elliot
Olivia's story: My allergy-free baseball game

A note of inspiration on World Sickle Cell Day 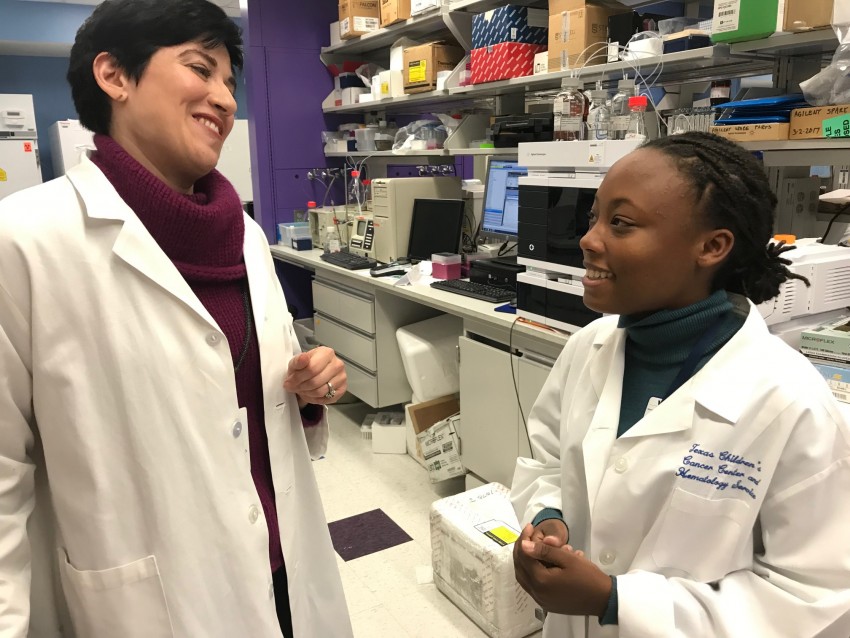 PHOTO: Patient Danielle Henry with her mentor Dr. Vivien Sheehan. Under Dr. Sheehan’s mentorship, Danielle is working to analyze differences between how the U.S. and Jamaica – which has the highest SCD ratios in the world – treat SCD.

I think, as people with Sickle Cell Disease (SCD), it’s really important to not only think about what we can’t do, but what we can do. Whenever I get sick and can’t do certain things, it gets really easy to think about all of the pain I’m in and my limitations. But, the example of others with SCD has taught me that I need to not only be a survivor, but an achiever.... 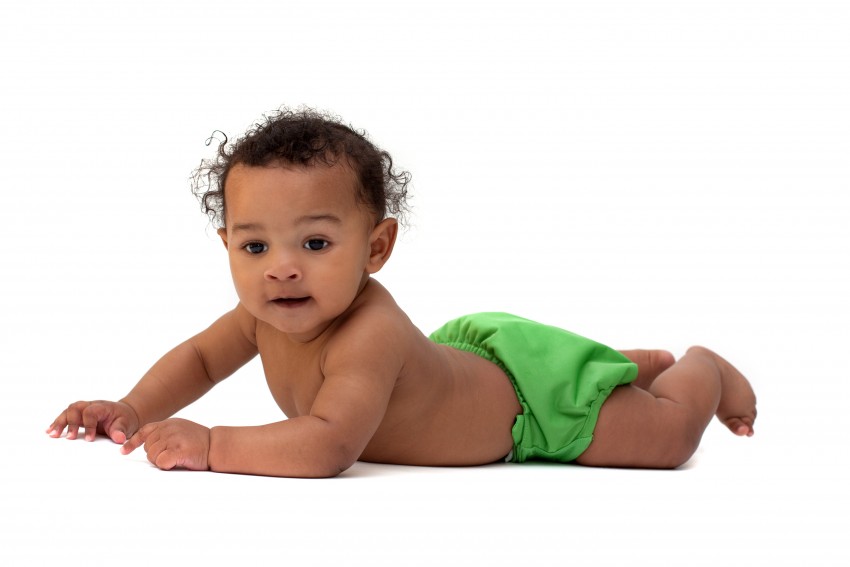 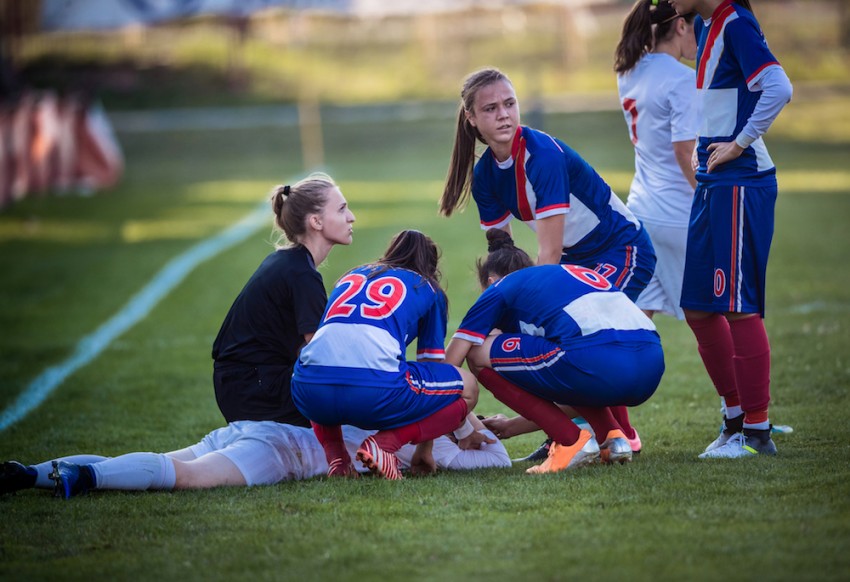 Deciding when an athlete may return to sport is not always easy. The availability of computerized neuropsychological testing (NPT) has created the possibility of being able to assess aspects of brain function like reaction time, memory, and concentration in addition to what can be tested with traditional medical examination. Having a baseline assessment, that is, knowing how the athlete’s brain was functioning before the concussion would be an ideal way to...

Searching for a cure: Eosinophilic esophagitis 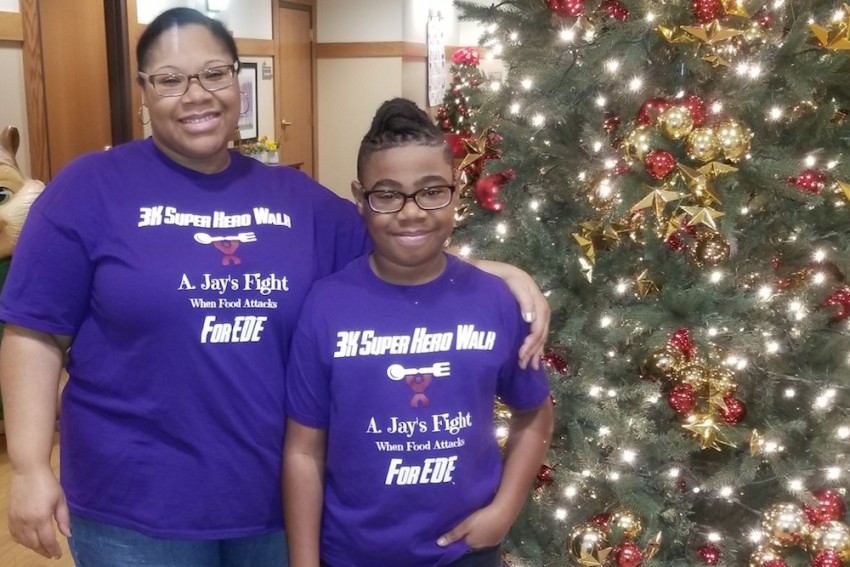 A. Jay is a 12-year-old with the smile to light a room, the personality to energize a crowd, the heart to conquer mountains and the strength to fight his own personal giant. This is simply what he does every single day.

A. Jay was diagnosed with a rare, chronic immune system disease called eosinophilic esophagitis (EOE) when he was 18 months old. EOE is an allergic inflammatory condition in which eosinophils (a type of white blood cell) accumulate in the esophagus, making it difficult to eat. It only affects 10 in every 100,000 people.

“I develop interventions for grieving children.”

To some extent, they’re right. It’s depressing to know that young children and adolescents in our own backyard are facing devastation and...