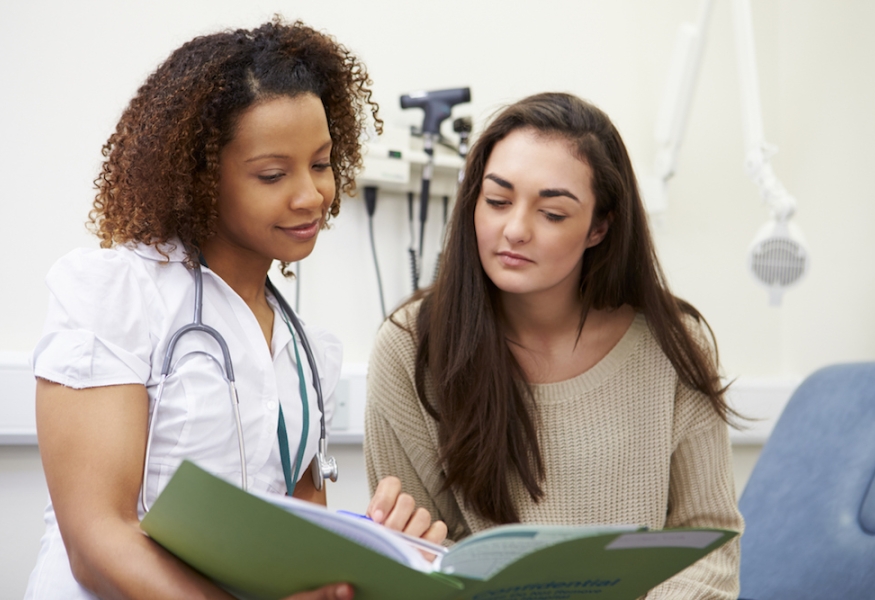 What is a bleeding disorder?

A bleeding disorder is a condition which predisposes an individual to an increased risk of bleeding, as well as easy bruising, either spontaneously and/or after trauma or surgery.

What can cause a bleeding disorder?

A bleeding disorder can be due to either a deficiency or defect related to blood clotting or platelets that circulate in the blood. It can be an inherited condition or acquired later in life as a result of other medical conditions. Some examples of bleeding disorders include hemophilia, von Willebrand disease and platelet disorders.

Are there other symptoms aside from bleeding?

Patients with bleeding disorders will be at risk for bleeding from the nose, gums/oral mucosa, bleeding in stools and urine, heavy menstrual bleeding, bleeding after surgery or trauma, bleeding into soft tissue, muscle or joints, and intracranial bleeding.

Patients with bleeding disorders can also experience anemia and iron deficiency that can cause pallor, fatigue, dizziness, fainting and low blood pressure when severe. Heavy menstrual bleeding may be associated with menstrual cramps. Lastly, bleeding into the joints can lead to joint destruction and contractures over time, and bleeding into internal organs can affect the function of the respective organs.

When should my child be evaluated for a bleeding disorder?

If your child has spontaneous nose bleeds that are not quickly controlled or if they are recurrent, has oral mucosal bleeding, blood in stools or urine, soft tissue swelling or bruises that are inappropriately large for the degree of trauma, heavy menstrual bleeding, recurrent joint swelling, or any other internal bleeding that is spontaneous or inappropriate for the degree of injury, he or she should be evaluated for an underlying bleeding disorder.

Heavy menstrual bleeding can be due to a variety of causes. In a teenaged patient, this can be linked to the hormonal imbalance due to physiologic immaturity of their endocrine and genitourinary organs. It can also be related to an underlying bleeding disorder, pelvic infection, thyroid or other endocrine abnormalities, abnormality of the organs in the pelvis, or pregnancy/miscarriage.

Is there a cure for bleeding disorders?

Inherited bleeding disorders may not be cured. With accurate diagnosis, bleeding symptoms, such as recurrent nose bleeds and heavy menstrual bleeding, can be treated with appropriate medications and supportive measures. Heavy menstrual bleeding in particular can be managed by a hematologist and gynecologist working together by prescribing hormonal therapy and/or general or disease-specific medications to control bleeding. Medications and other preventive measures can be undertaken during and after invasive medical procedures/surgeries to minimize blood loss. Complications of bleeding, such as anemia and iron deficiency, can be treated with iron medications and/or red cell transfusion. Physical therapy is provided for patients with joint bleeding, muscle or large soft tissue bleeding as needed.

Patients are advised to follow lifestyle modifications to avoid trauma, high impact contact sports and medications that increase the risk of bleeding, which can lead to a reduction in the overall bleeding. Routine health and dental care is essential for continued health education, to monitor blood parameters and to detect and treat anemia and other complications which can improve the patient’s quality of life.