How to make this Halloween safe for children with food allergies 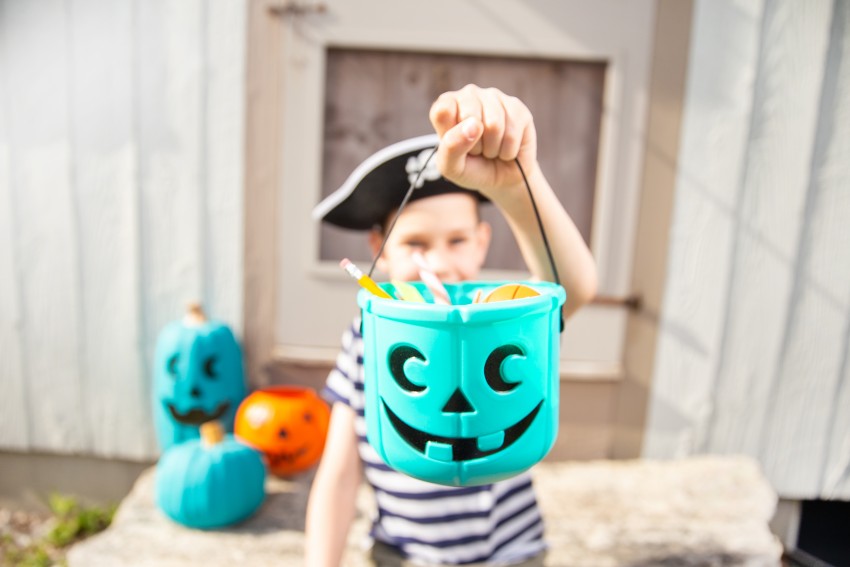 It’s almost Halloween and chances are you have seen teal pumpkins, teal buckets or teal smiley jack-o-lanterns at your local retail stores. You may have also even seen them at doorsteps or decorating the front yards of some of your neighbors. What are they, and what do they mean?

The Teal Pumpkin Project® was created by the Food Allergy Research and Education (FARE) organization, to promote food allergy awareness during this time of the year – which can be quite stressful for children with food allergies. 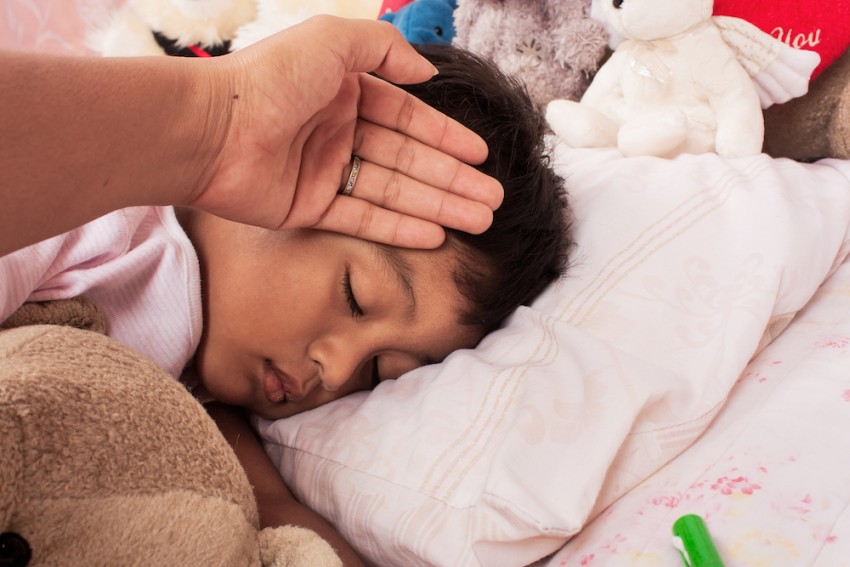 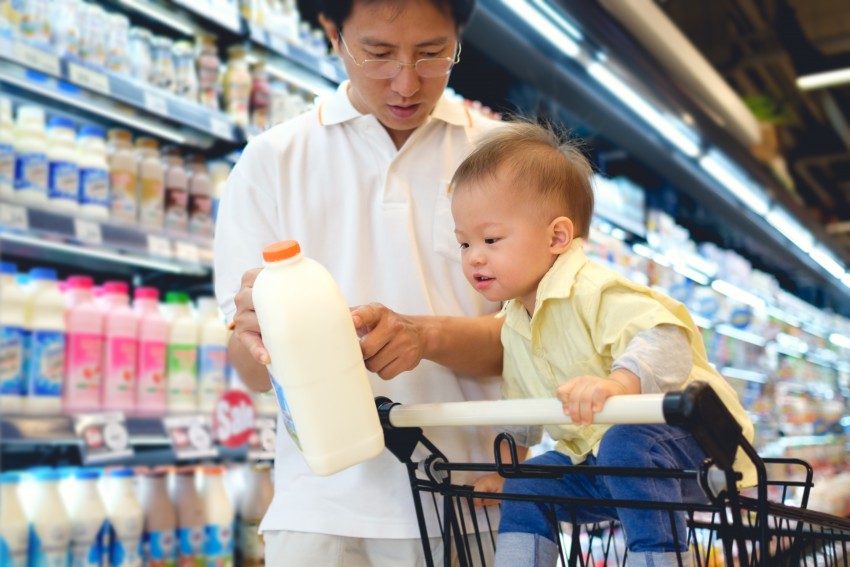 It is no surprise the sheer amount of non-dairy milk options and opinions circulating our society and grocery stores today. As a result, choosing a milk for your child can quickly become a source of confusion.

Questions like: should my child stop drinking dairy milk? Are plant-based milks a good substitute for diary milk? Does chocolate milk supply the nutrients my child needs?

These are all questions Kristi King, senior clinical dietician Texas Children’s, answers below to help you make an informed decision about... 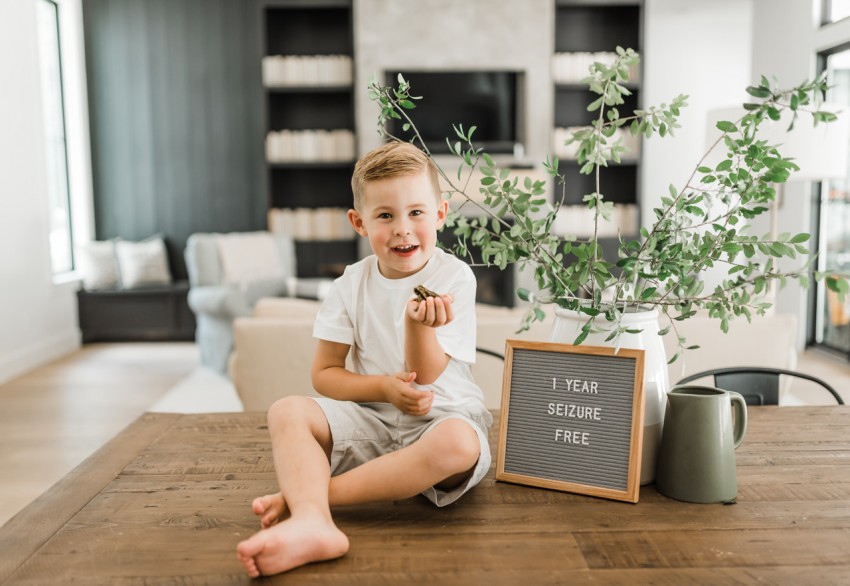