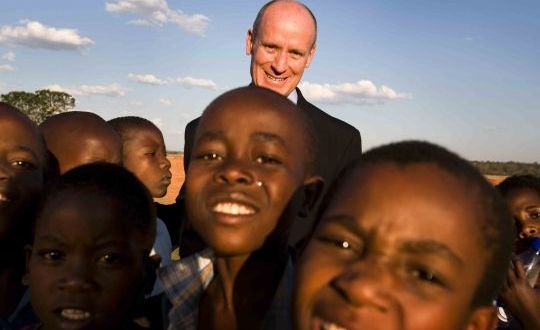 As I take a moment to reflect on World AIDS Day, it's with the same feeling I had in 1996 after a week visiting children with HIV/AIDS in Romania. Seeing the children suffering yet knowing we had the ability to treat them can only be described as a feeling as heartbreaking as it was heartening during a time when antiretroviral treatment was revolutionizing treatment of the disease in the West. I returned from Romania with the resolve to found the Baylor College of Medicine International Pediatric AIDS Initiative (BIPAI) and recruit doctors to bring treatment to children in desperate need worldwide. 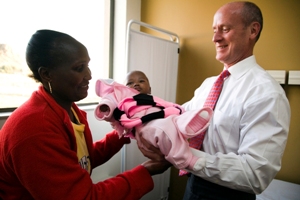 Today, BIPAI has directly treated over 100,000 children — more than any other organization worldwide. The program includes an established infrastructure of HIV/AIDS centers across Africa and in Romania that is staffed by local health professionals as well as American physicians recruited to the Texas Children's Global Health Corps. The dedication of all of the doctors working abroad over the years has been quite remarkable and I

personally thank each of them for their tireless efforts.

While our work in treating HIV/AIDS is not yet done, during this World AIDS Day, we take time to reflect on all that BIPAI has accomplished over the past 16 years, and the promise of our ongoing efforts to create a healthier life for children across the globe.