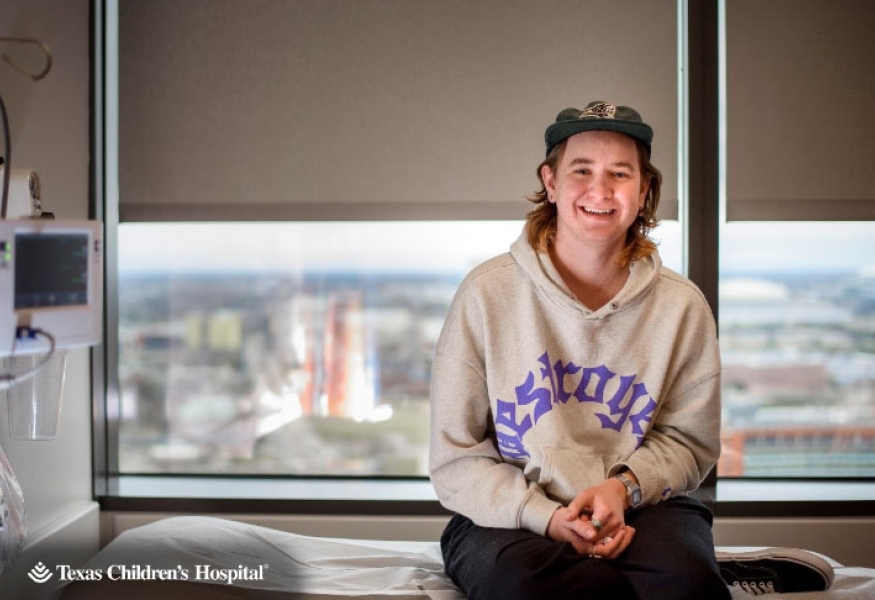 During this week (June 1-7), celebrated in the U.S. as National CPR & AED Awareness Week, the Richardson family and their Texas Children’s Heart Center® care team are proud to share Garrett’s inspiring, life-saving story to ensure others with sudden cardiac arrest (SCA) also can be saved.

On Jan. 11, 2013, Garrett — a sixth-grade student at Immaculate Conception Cathedral School in Lake Charles at the time — challenged his classmate to a race up the school’s three flights of stairs. When he reached the top, he collapsed directly in front of a Saint Therese statue, an unexpected victim of SCA. Without the immediate intervention of his teacher and former nurse Suzy Solari, Garrett never would have seen his 14th birthday. Instead, with an automatic external defibrillator (AED) on the wall within two arm’s lengths from where he fell, Solari performed cardio pulmonary resuscitation (CPR) and shocked Garrett’s heart with the AED, saving his young life. He traveled by ambulance to a local hospital, where he was stabilized before being transferred to Texas Children’s in the Texas Medical Center.

Notably, Garrett never experienced a single symptom prior to his cardiac arrest.

“When my husband and I first arrived at the school following Garrett’s cardiac arrest, we watched as paramedics loaded his stretcher into a waiting ambulance,” said Monique. “Humbled and grateful, we immediately thanked God that his school had an emergency action plan in place — including trained teachers and access to an AED — for just such an unexpected, terrifying event. Our next thought was, ‘We’re taking him straight to Texas Children’s Hospital.’”

Texas Children’s care team first diagnosed Garrett with Long QT Syndrome — a rare condition that can cause an irregular heartbeat — when he was 2 years old. Following Garrett’s near-death experience as a teenager, Dr. Jeffrey J. Kim, Director of the Arrhythmia and Pacing (Electrophysiology) Service at Texas Children’s Hospital, and Professor of Pediatrics-Cardiology at Baylor College of Medicine, helped stabilize his heart rhythm and surgically placed an implantable cardioverter defibrillator (ICD) in his young patient’s heart to help prevent future sudden death events.

“I am incredibly grateful for the training and quick thinking of Ms. Solari,” said Dr. Kim. “Without her awareness of how to respond in this scenario, and her ability to perform CPR and use an AED, the world would’ve lost an incredible young man who has so much to contribute to life.”

Now, with a good prognosis, Garrett is a junior at the University of New Orleans, where he is pursuing a Master of Fine Arts degree with the goal of becoming a professor. He continues to return to Texas Children’s every six months to meet with Dr. Kim, with whom he shares a special friendship.

Both Dr. Kim and the Richardson family continue to collaborate with the Sudden Arrhythmia Syndromes (SADS) Foundation to increase awareness about SCA and the importance of CPR and AEDs in saving the lives of individuals with abnormal heart rhythms. Dr. Kim, who received the first SADS Foundation Courts K. Cleveland Jr. Young Investigator Award in 2008, is organizing the SADS Foundation’s 2022 International Conference for medical professionals at Texas Children’s in November, where they will continue to educate the next generation of physicians on diseases that cause sudden death in children.

“Genetic cardiac arrhythmias like Long QT Syndrome are among the primary causes of sudden cardiac arrest in young people — but they’re treatable conditions,” said Alice Lara, President and CEO of the SADS Foundation. “Over 7,000 children and young adults are affected by SCA each year, but with increased access to AEDs and CPR training, sudden cardiac arrest doesn’t have to be fatal.” 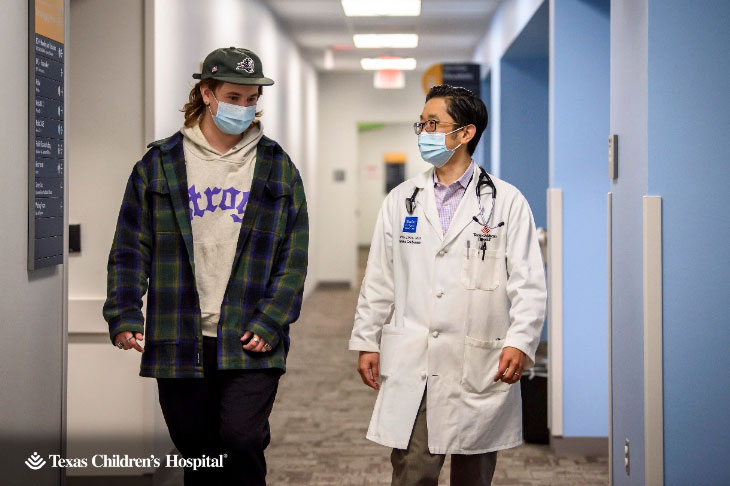 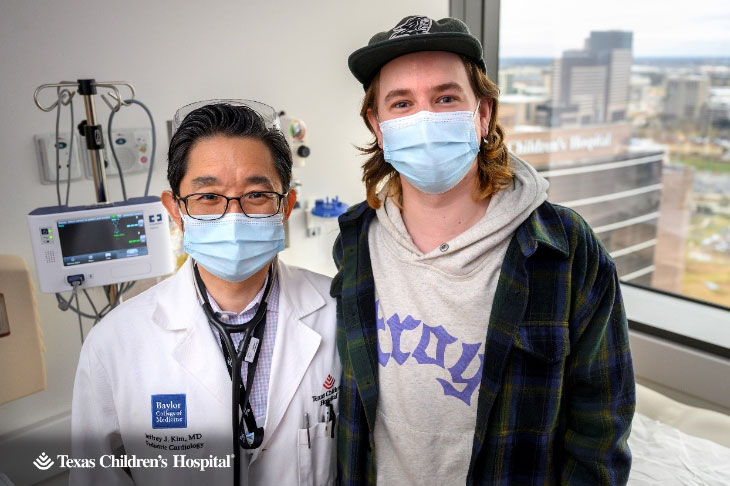