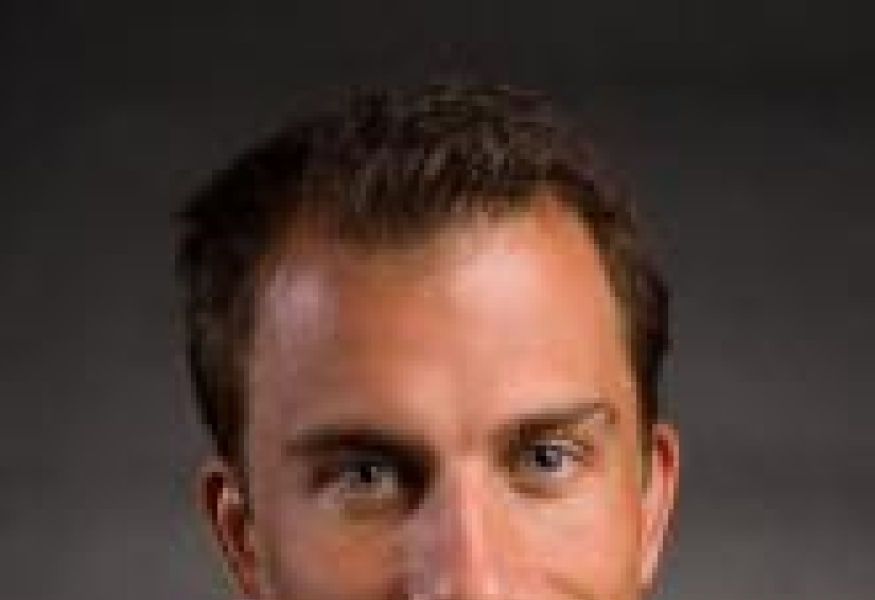 HOUSTON - (Dec. 18, 2015) - Baylor College of Medicine pediatric oncologist Dr. Andras Heczey has received a grant from the American Cancer Society funded by viewers of the Today Show through its Shine a Light campaign. The four-year, $583,000 Mentored Research Scholar Grant will support his work on an immunotherapy treatment approach for neuroblastoma.

“Neuroblastoma is the third most common cause of cancer related deaths in children, and new, effective and safe therapies are needed to treat it,” said Heczey, assistant professor of pediatrics at Baylor and Texas Children’s Cancer Center. “The human immune system can successfully eliminate cancer from patients, and we propose to collect a special immune cell from the blood called Natural Killer T lymphocytes (NKTs) and engineer them to eliminate neuroblastoma.”

NKTs are known to collect in neuroblastoma tumors and attack a group of non-malignant cells called tumor-associated macrophages that are present in the tumor and that provide crucial support for the growth of the cancerous cells. In preclinical models, researchers have successfully redirected NKTs toward neuroblastoma cells by equipping them with a cancer-targeting molecule called CAR.GD2. These redirected-NKTs also are able to destroy the tumor associated macrophages. “In other words, the engineered NKTs attack the cancer cells themselves and their supporting infrastructure,” Heczey said.

Heczey and his colleagues will test this approach in a clinical trial of children with neuroblastoma at Texas Children’s Cancer Center. They will collect NKTs from the blood of children with neuroblastoma, equip them with the cancer-targeting molecule then give them back to the patients to study if they are safe, persist in the blood and attack neuroblastoma. At the same time, researchers will use animal models to determine if the engineered NKT cells can be further strengthened by making them produce a protein called IL15 that helps NKT cells survive and grow at tumor sites.

“With the support of the American Cancer Society, in this study we will be able to translate our knowledge of the biology and function of human NKTs into a novel cancer immunotherapy that we hope will be both safe and effective  for the treatment of neuroblastoma and ultimately for other types of cancer in children and adults,” Heczey said. 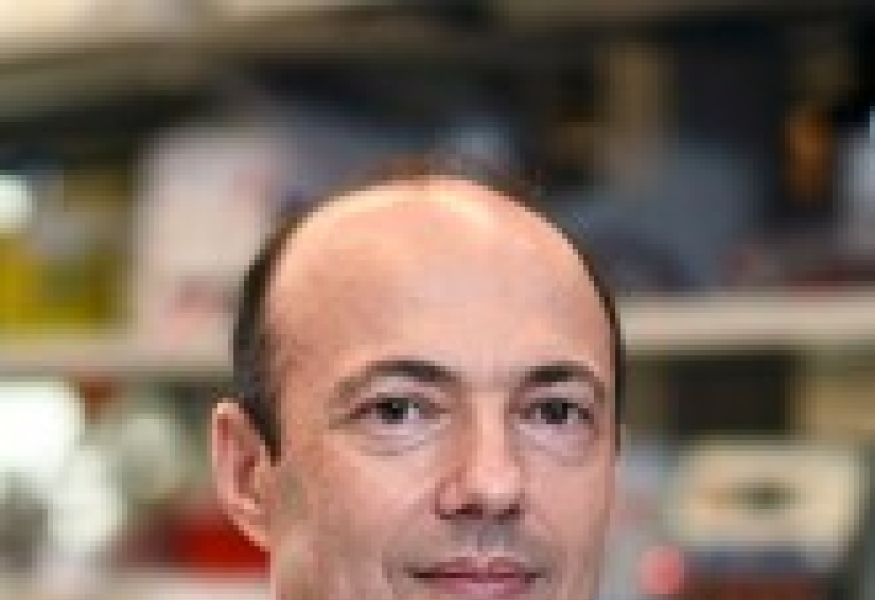 The Shine a Light campaign was launched by the Today show in 2014. The 16-month long outreach initiative focused on service and giving back to communities in need. Each Today show anchor and host chose a worthy cause to support throughout the year. Co-host Hoda Kotb designated pediatric cancer as her cause and chose the American Cancer Society as her benefitting charity. Funds raised through Kotb’s Shine a Light campaign were earmarked for pediatric cancer research through the American Cancer Society’s extramural research program.