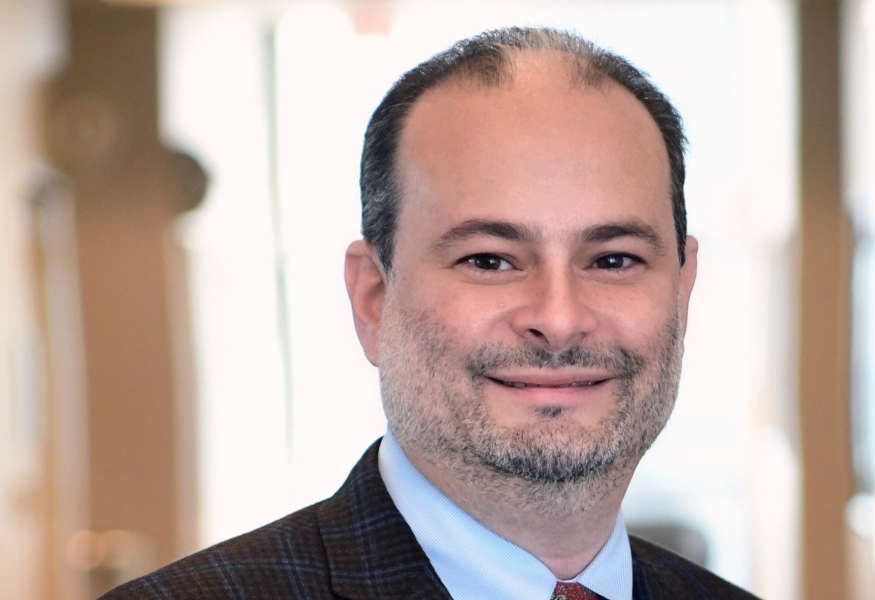 Dr. Joshua Shulman, Professor at Baylor College of Medicine, has been named the new Co-Director of the Jan and Dan Duncan Neurological Research Institute (Duncan NRI) at Texas Children’s Hospital. The Duncan NRI is a premier neurological research institution and a destination for families seeking answers and treatments for rare and undiagnosed neurological conditions, as well as for more common neurodegenerative and neuropsychiatric disorders.

“Dr. Shulman is one of those rare physician-scientists who possess exquisite clinical skills, compassion, scholarship, and innovation in research,” said Dr. Huda Zoghbi, Director of the Duncan NRI, Howard Hughes Medical Institute Investigator, and distinguished service Professor at Baylor. “These attributes, combined with his leadership and dedication to mentoring the next generation of scientists, make him ideal for the Co-Director role at the Duncan NRI. I am thrilled to partner with him as we continue to move forward addressing devastating neurological disorders.”

Dr. Shulman succeeds Dr. John Swann as the Co-Director of the Duncan NRI and brings with him 25 years of experience as a neuroscientist and adult neurologist specializing in Parkinson’s, Alzheimer’s, and other neurodegenerative disorders. He completed his medical and research training at Harvard Medical School, Massachusetts General and Brigham and Women’s Hospitals, and Cambridge University in the U.K. He was recruited to Baylor and the Duncan NRI in 2012 and is now a Professor in the departments of Neurology, Molecular and Human Genetics, and Neuroscience at Baylor. He is also the founding Director of Baylor’s Center for Alzheimer’s and Neurodegenerative Diseases and holds the Huffington Foundation Endowed Chair for Parkinson's Disease Research at the Duncan NRI and the Effie Marie Cain Chair in Alzheimer’s Disease Research at Baylor.

Using a multidisciplinary approach that integrates human genomic analyses with functional investigation in experimental animal models of neurodegenerative disease, Dr. Shulman and his team have made several important discoveries that have led to a better understanding of the genes and mechanisms involved in Alzheimer’s and Parkinson’s diseases. In recognition of his stellar contributions to neurology, he received the prestigious 2020 Derek Denny-Brown Young Neurological Scholar Award from the American Neurological Association.

“The Duncan NRI truly is a special place, with an unparalleled collaborative and cross-disciplinary approach that propels groundbreaking research on brain diseases affecting children and adults alike,” said Dr. Shulman. “The success of my research program over the last decade owes much to the Duncan NRI and I am proud to serve as its Co-Director. It is a privilege to represent and support my outstanding colleagues at the Duncan NRI and to learn from and work with Dr. Huda Zoghbi to further Duncan NRI’s mission.”