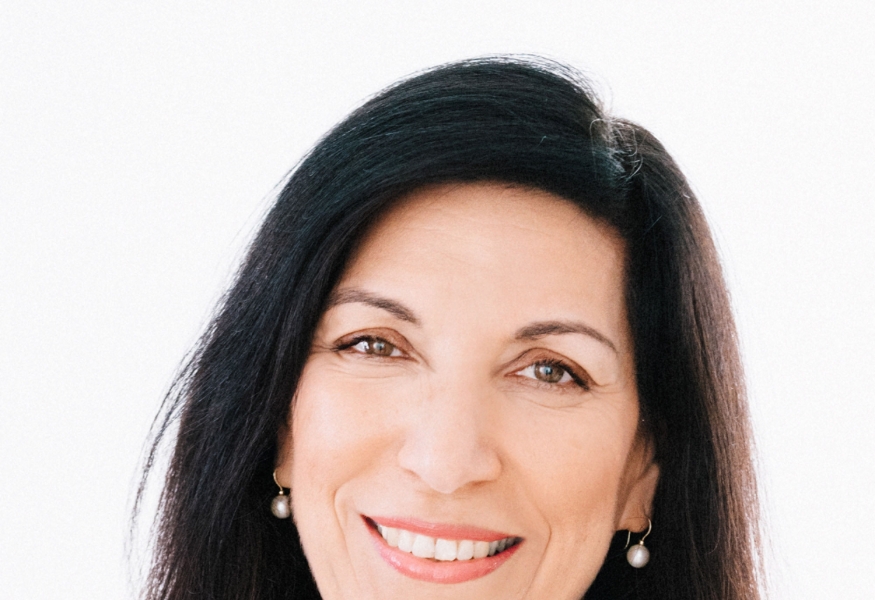 Dr. Huda Zoghbi, director of the Jan and Dan Duncan Neurological Research Institute at Texas Children’s, a Distinguished Service Professor at Baylor College of Medicine and an investigator with Howard Hughes Medical Institute, has been awarded the second Elaine Redding Brinster Prize in Science or Medicine from the Penn Institute for Regenerative Medicine at the University of Pennsylvania.

She is being recognized for her work pinpointing the underlying, genetic causes of a pair of devastating neurological diseases. Her work has advanced the field’s conceptual understanding of how gene expression can influence neurological health, even in non-inherited disorders.

"I am deeply honored and humbled to be recognized by the Elaine Redding Brinster Prize for research that was inspired by my patients. For me, it is also very special to be part of the Ralph Brinster Symposium as my research benefited immensely from technologies developed by Professor Brinster.” said Zoghbi.

The prize, supported by an endowment from the children of Elaine Redding Brinster, is awarded annually to a researcher whose singular discovery has made a unique impact on biomedicine. Each winner receives $100,000, a commemorative medal, and an invitation to present a ceremonial lecture at the University of Pennsylvania.

"Dr. Zoghbi’s interests in the basis for neurological disorders were sparked by her initial observations in the clinic. It was an exceptional path from there to revealing how mutations in a methyl-DNA binding protein cause Rett syndrome and how expansion of DNA repeat sequences cause spinocereballar ataxia 1,” said Dr. Ken Zaret, director of the Institute for Regenerative Medicine and the Joseph Leidy Professor of Cell and Developmental Biology.

Zoghbi’s work also focuses on pursuing the genetic basis of Rett syndrome, a rare and sporadic neurological and developmental disorder that affects the way the brain functions after birth, causing a progressive loss of motor skills and language, primarily in female patients.

Previously, Zoghbi won several prestigious awards, including the Kavli Prize for Neuroscience, the Breakthrough Prize, the Gairdner International Award, and the March of Dimes Prize in Developmental Biology. Zogbhi is a member of the U.S. National Academy of Medicine and National Academy of Sciences.

About the Duncan Neurological Research Institute

Founded in 2010 at Texas Children’s Hospital, the Duncan Neurological Research Institute (Duncan NRI) researches and discovers treatments for devastating brain disorders that impact more than a billion people worldwide, including 300 million children. As the largest children’s hospital in America, Texas Children’s Hospital is uniquely positioned to study brain development in children and understand how the brain breaks down later in life. The Duncan NRI spans nearly 350,000 square feet and covers 13 floors. It is home to 30+ scientists and principal investigators who collaborate with physicians for rapid lab-to-bedside discovery, facilitating innovation that would be impossible in traditional scientific silos. This approach has led to over 1,400 published scientific papers, identification of dozens of genetic mutations, and major breakthroughs in autism, epilepsy, Alzheimer’s disease, depression, obsessive compulsive disorder and other neurological and psychiatric disorders. Texas Children’s Hospital covers of all the Duncan NRI’s annual operating costs, so every dollar donated goes directly to research. For more information, visit: nri.texaschildrens.org.